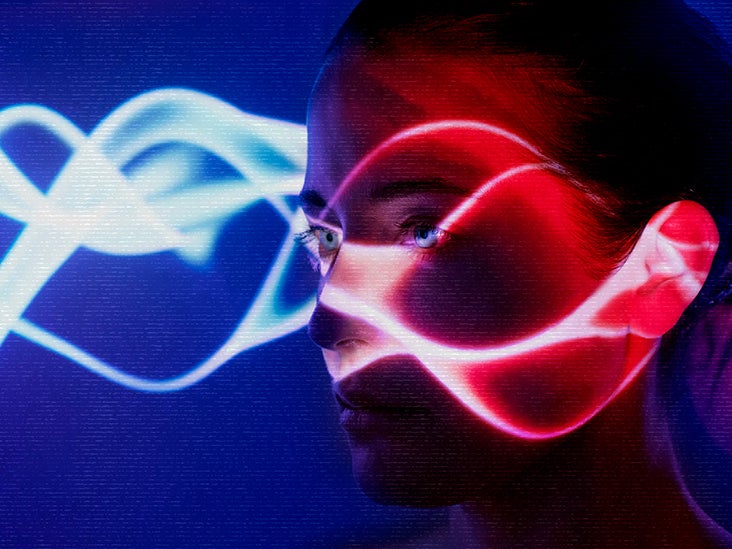 ADHD affects brain development, causing a person to display certain behaviors and psychological states that are not generally present in neurotypical people.

Some classify ADHD as a neurological disorder on the basis that it . Others characterize it differently – for example, as or one .

Historically, physicians have used the term psychological to refer to conditions involving specific mental states, such as emotions, thoughts, and behaviors, that manifest through human interactions. Neurological was the term for medical conditions which have a clearer origin in the brain. Finally, psychiatric disorders were those which originated in the brain but had biological explanation.

Regardless of how researchers classify ADHD, they its neurological roots, including how it changes brain chemistry. ADHD is therefore also a developmental disorder.

Keep reading to learn more about the definition of ADHD as a neurological disorder, as well as the differences between neurological, psychological and psychiatric disorders.

Researchers have identified several ways in which the brains of people with ADHD differ from those of people without the condition. These differences concern:

As an experience the brain, it is difficult to know if:

In addition, other medical and psychiatric conditions, such as diabetes and substance use disorders, can also affect the brain. For this reason, it remains unclear whether these subtle brain differences are due to ADHD or something else.

Learn more about brain differences in people with ADHD.

People with ADHD often have other neurodevelopmental disorders. A out of 336 adults newly diagnosed with ADHD or autism found that 72.8% had at least one other mental health problem.

According to , 14% of children with ADHD are autistic and 1% have Gilles de la Tourette syndrome. Psychological diagnoses are even more common, with 52% of them having a behavior or conduct problem, 33% with anxiety and 17% with depression.

Likewise, psychological conditions can affect the body, such as when depression causes physical pain or .

Some researchers now argue that the line between neurology and psychology is arbitrary and between the two groups of conditions.

Even for those who accept the difference, ADHD has both psychological and neurological characteristics. It correlates with specific differences in brain structure and chemistry, but also alters psychological states, causing impulsive, hyperactive and inattentive behaviors.

However, since it is usually psychologists and psychiatrists who treat the symptoms of ADHD, most people consider it a psychological or psychiatric disorder.

ADHD is a neurodevelopmental disease, which means that it affects a person’s development, altering their psychology and behavior. Adults and children with ADHD have differences in their brains compared to people with typical development.

People seeking treatment for ADHD generally seek the support of a psychologist, psychiatrist or therapist rather than a neurologist. Neurologists usually treat conditions such as Parkinson’s disease and brain damage, not psychological disorders.