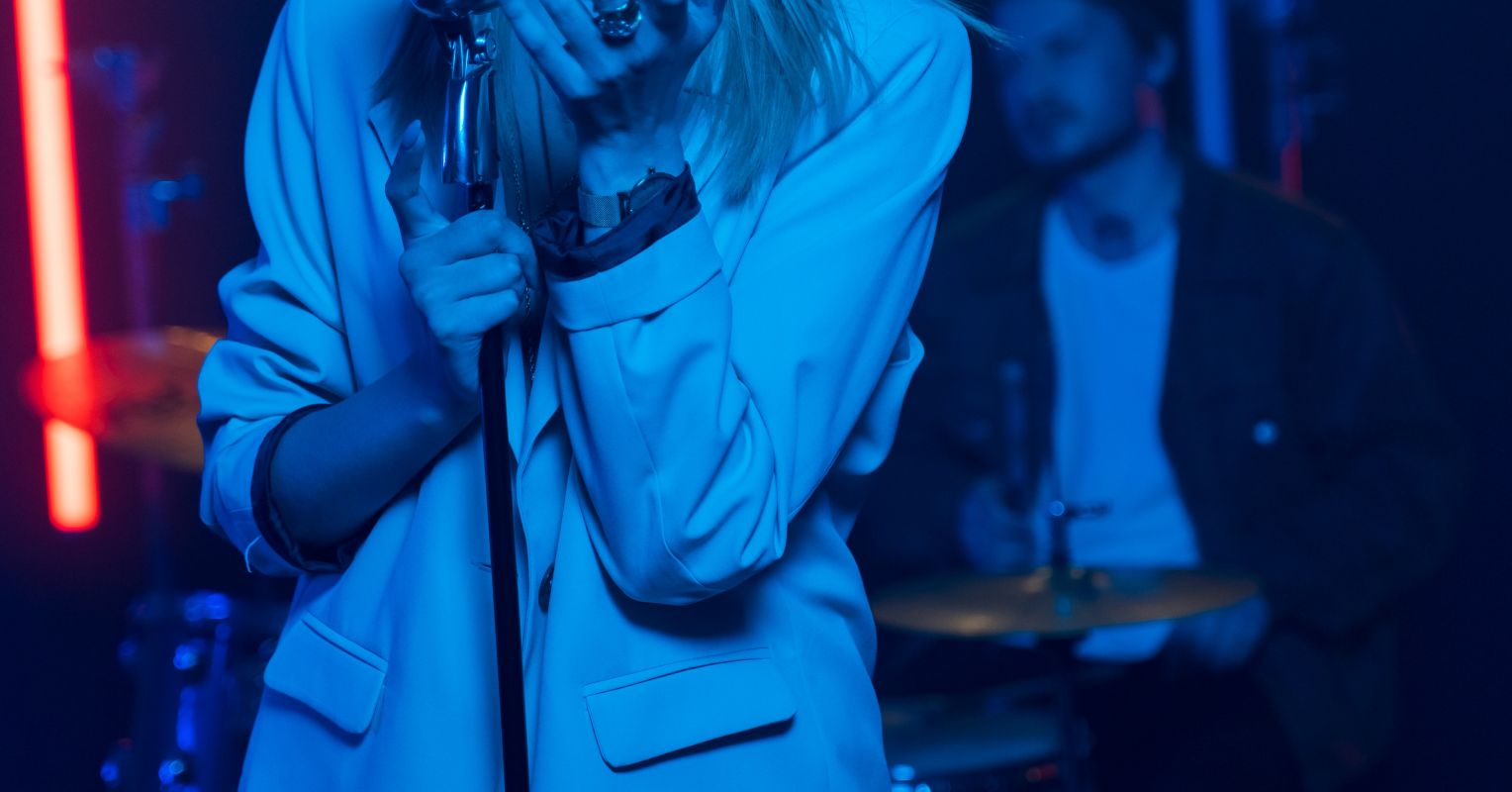 Is it misogynistic not to find women funny?

There has been recent outcry in response to the podcast’s author and host, Pints ​​with Thomas Aquinas, Matt Fradd’s statement that female comedians don’t make him laugh as much as male comedians. In angry comments, emails and social media posts, men and women have argued that such a statement proves that Fradd is a misogynist.

That female comedians are as funny as male comedians is nothing new, researchers have been studying it for decades. But is concluding that female actors aren’t as funny as male actors a display of misogyny? This article takes a closer look at what misogyny entails, whether being able to laugh (or not) at jokes made by women is an example of it, and what the research says.

Misogyny is “hatred, dislike, or prejudice of women.” Misogyny should not be confused with sexism, which “means discrimination based on sex”. Misogyny therefore encompasses negative attitudes or prejudices against women, not discriminatory behavior.

There are many reasons why a comedy supplier might not find a comedian funny, including the supplier’s style of humor and tastes – which vary by age, nationality, political and religious affiliation and gender – as well as the actress’ style of humor, her stage presence, and the quality of the material.

Research tells us that women tend to produce and enjoy more positive styles of humor (such as telling funny stories or maintaining a humorous outlook on life’s challenges) while men tend to produce and enjoy more negative styles (think: sarcasm, teasing, and self-mockery). . Women also prefer neutral or absurd humor, while men prefer sexual or aggressive humor. So, women’s humor may not be as funny for men, while men’s humor may not be as funny for women. Rather than reflecting misogyny or misandry, aversion to one gender’s style of humor may simply reflect a preference for the style of humor more common to someone’s gender.

The content of jokes is not always enough to make us laugh. Joke delivery and the confidence, stage presence, attractiveness and performance ability of the joke deliverer also determine whether we find a joke funny.

Confidence has a strong influence on whether a comedian will be perceived as funny and on his performance. Low-confidence individuals are perceived as less competent and of lower status – two factors that influence a comedian’s success in entertaining a crowd. In sport, less confident athletes perform less than more confident athletes. Research suggests that men are more likely to be overconfident while women are more likely to be underconfident. The actresses’ experience of lack of confidence could therefore affect the audience’s ability to laugh at their jokes.

Confidence also influences stage presence, a crucial factor in performer success described by researchers as the quality of having “prestige or authority” associated with an ability to attract the attention of others and to to be convincing. The trust, command, and authority of performers help determine how much trust audience members must have in performers to find them entertaining, especially to enjoy stand-up comedy.

Unfortunately, attractive women are deemed less trustworthy. Thus, the more an actress is attractive, the less she can inspire the confidence of members of the public and, consequently, they are less likely to be entertained by her jokes. Historically speaking, women have also had fewer opportunities to assume authority than men, so actresses may be at a disadvantage in terms of having enough practice embodying the authority required to make others laugh (or to have enough female role models who embody such authority): In 1970, about two percent of comedians were women. Around 2014, this number was still estimated at around 35%.

A performer’s anxiety can also significantly affect their ability to engage, cultivate trust, and ultimately entertain audience members. Anxiety has been found to alter the rhythm and rhythm of a performance and suppresses “communication behaviors” essential to good performance, such as facial expressions, voice inflection, and hand and finger gestures. arms. Women tend to experience greater stage performance anxiety than men (“probably due to their tendency for higher trait anxiety and greater emotional investment in the activity,” according to one study), which which may also explain why, in general, women can be perceived as less funny than men.

Additionally, workplace studies reveal that women who display stereotypically masculine characteristics (particularly assertiveness and dominance) are viewed as less likable by both male and female employees. Yet these qualities are an integral part of a good comedic performance. Workplace studies also show that women who use humor at work are considered “more disruptive” than men. Actresses who display these typically masculine characteristics risk being less appreciated by viewers and therefore deemed less entertaining.

So is this misogyny?

A lot of research suggests many reasons why people don’t find women as funny as men, and prejudice against comedians is quite widespread. But not being able to find women as funny as men doesn’t mean someone dislikes or is prejudiced against women in general. Someone can dislike the humor, content and style of comedians while deeply respecting women as a class or group and firmly believing that they share the same dignity as men.

Those who believe that Fradd (or anyone else) is “misogynistic” based solely on his expressed preference for male comedians over female comedians without regard to his views on women in non-comic contexts are jumping to general conclusions without sufficient evidence. The outrage at Fradd typifies the instinctive accusatory fervor characteristic of the Internet in general, a microcosmic iteration of our growing intolerance for nuance, digestion of complex realities, or civil respect for the opinions of others when those opinions do not perfectly align with our own. . .

I encourage readers to consult Pints ​​with Thomas Aquinas excerpt, bearing in mind that while many people may have a bias against finding women funny, that bias does not imply hatred or prejudice against women in general.