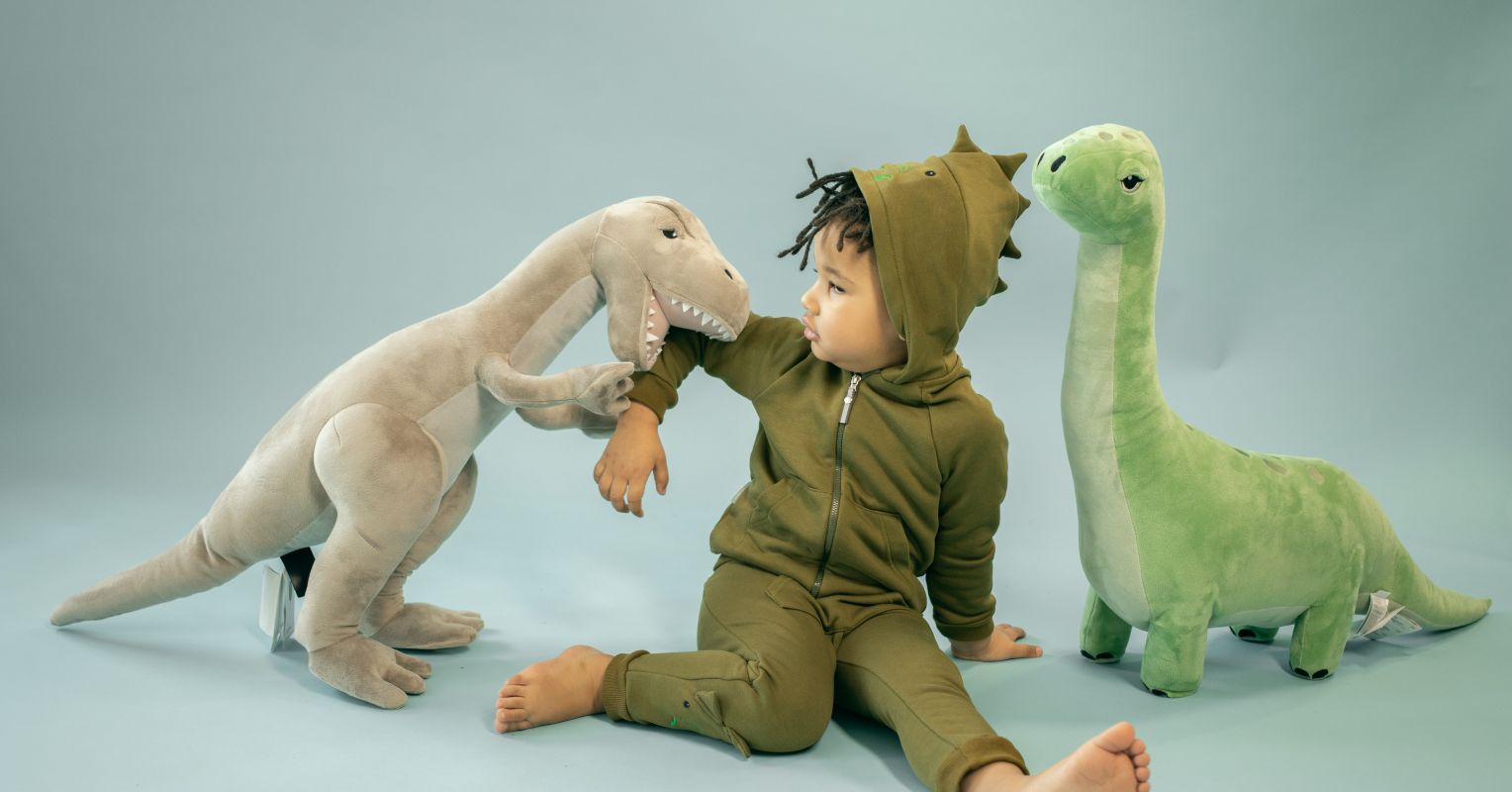 Is it possible to thrive with adult ADHD?

Recently published research, drawn from a large population-based study of the mental health of Canadians using online and in-person interviews, examined an interesting question: how well can adults with ADHD achieve complete sanity?1 This designation is defined as freedom from mental illness, substance abuse, and suicidality; approval of happiness or life satisfaction; and social and psychological well-being. Thus, complete mental health is not just the absence of comorbid conditions, but also robust inner and outer well-being. Of the 21,099 adult participants, 480 reported having a history of diagnosed ADHD, just over 2% of the sample, which is within the range of typical adult prevalence rates.

Adults with ADHD do quite well, sometimes

Curious about the pros and cons of ADHD? See evidence for both here.

In the ADHD adult group, 42% achieved complete mental health, while 73.8% of the non-ADHD community group achieved this status (at least in the month prior to the survey). On the other side of the coin, far more adults with ADHD than community controls fell into the “not fully mentally healthy” category, with the main factor being a coexisting psychiatric disorder (mood, anxiety) over the course of the last year.

These results are relevant to some of the discussions in the “ADHD world” about whether there are strengths or gifts associated with ADHD, while at the same time the number of ADHD among neurodevelopmental disorders remains associated to many life deficiencies. This reflects what Dr. Thomas E. Brown calls the “fundamental paradox” of ADHD. Brown generally uses the phrase to emphasize the common and inter-situational variability of functioning in adults with ADHD: under the right circumstances, they can perform their roles and tasks very well, even above average; in many other settings, however, the results are much worse than expected.

Variables associated with complete mental health in the ADHD adult group were being male, married, regular physical activity, and endorsing the role of religion or spirituality in their lives. Community sample participants with complete mental health were fairly evenly distributed by reported gender; of the ADHD group as a whole, 64.3% were male, consistent with the male to female ratio of 2:1 or 1.5:1 seen in adults.

Women with ADHD are more likely to suffer from anxiety and depression, often treated for these issues before their ADHD is recognized, likely contributing to the gender difference in overall mental health. Although it is difficult to attribute causality to other variables associated with well-being in adults with ADHD, physical activity and other health-promoting factors are commonly recommended coping skills. Additionally, stable relationships and a sense of transcendence provide important feelings of belonging, support, and frameworks for dealing with uncertainty, all of which are particularly important for adults with ADHD.

And those who are not

Particular issues that reduced the likelihood of achieving complete mental health in the study were a coexisting psychiatric diagnosis (most often a history of depression or anxiety), significant chronic pain, and a history of physical abuse in the home. childhood. The discovery of chronic pain, including the fact that 25% of the entire ADHD adult sample approved of it, was initially a surprise. However, as mentioned in a previous article, fatigue is increasingly being reported by adults with ADHD. Additionally, a history of ADHD is associated with many physical or medical illnesses and events and makes general physical well-being a valid treatment target. In this study, the influence of pain appeared to be associated with a history of depression and anxiety, underscoring the relevance of these coexisting factors in the treatment of ADHD in adults.

Riding the wave of adaptation

ADHD remains an enigma. On the one hand, this study confirms the ongoing difficulties experienced by many adults with ADHD in that adults with ADHD were more than twice as likely as controls to face ongoing mental health problems. On the other hand, more than a third of adults with ADHD achieved complete mental health at the time of the study. An encouraging fact: Treatments for ADHD in adults often promote the types of coping behaviors compatible with achieving well-being. Consistency of coping is the issue, as the coping strengths of adults with ADHD and the challenges they face often unfold in an undulating course of peaks and valleys, but hopefully on average more time in the first and less time and less depth in the second.