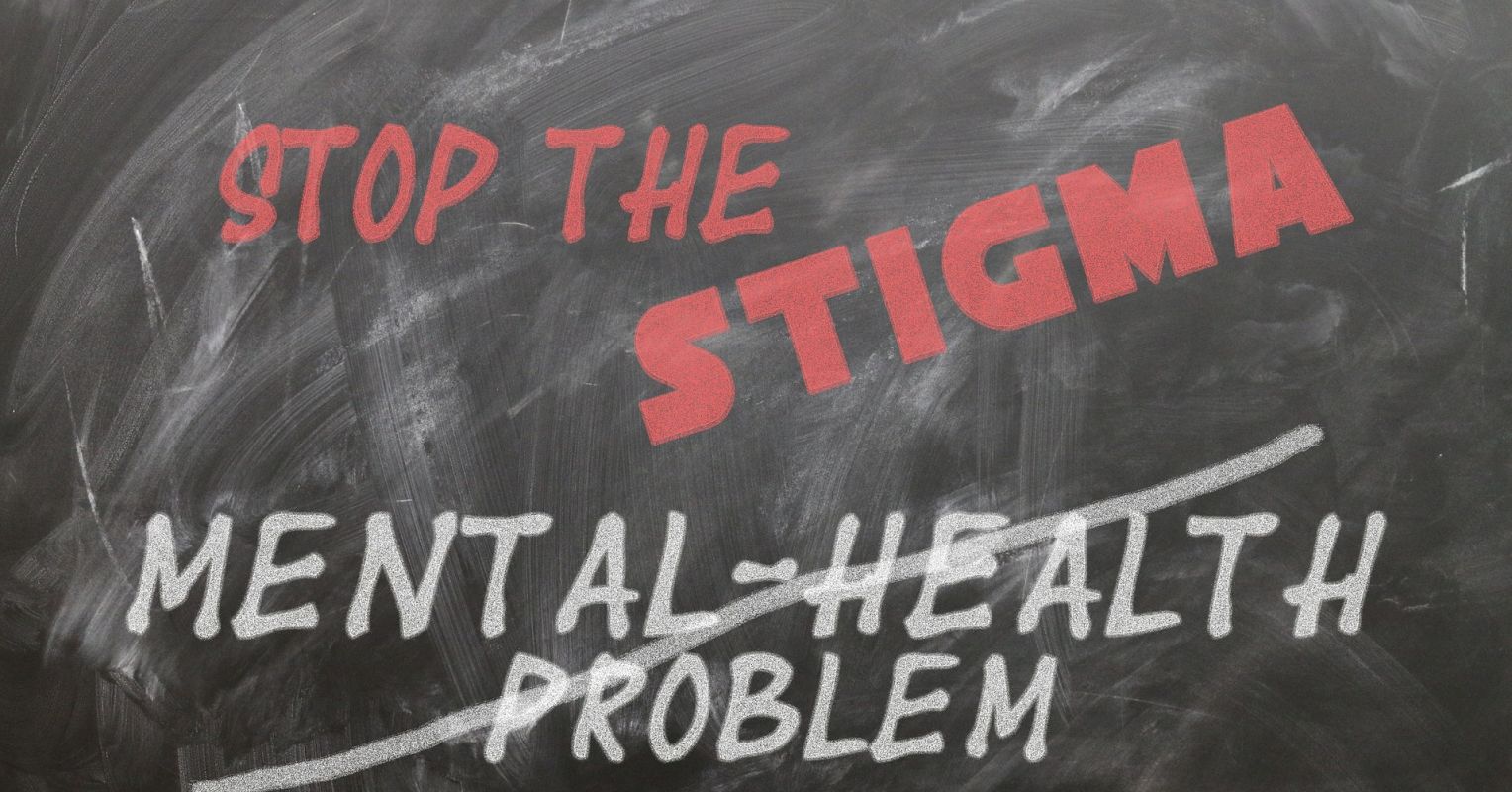 Is the stigma related to mental health decreasing? It is complicated

The Merriam-Webster Dictionary defines stigma as “a set of negative and often unfair beliefs that a society or group of people have about something … a mark of shame or discredit”. Borrowed from Latin, it ultimately comes from the Greek “stizein” which means “tattoo” and refers to the marks used on slaves and criminals in ancient Greece.

When mental health issues are stigmatized, those who face them are doomed to struggle not only with the disorder, but also with the social stigma and rejection that comes with it. The effects of stigma are deep both personally and socially, as they can force people to hide or deny their problems, to refrain from asking for help and to blame themselves (AKA self-stigma).

Columbia University stigma researchers Bruce Link and Jo Phelan Okay: “Stigma probably has a dramatic impact on the distribution of life chances in areas such as income, housing, crime, health and life itself.

Lay people may have a hunch that stigma is one thing – a negative and prejudicial attitude about something. Yet research suggests that stigma, like almost everything else in life, is a complex construct.

Contemporary research has tended to divide the construction of stigma into three distinct elements. Like Graham Thornicroft of King’s College London and his colleagues Explain, it is about “a lack of knowledge (ignorance), negative attitudes (prejudices) and behaviors which disadvantage the stigmatized person (discrimination)”

In other words, stigma involves a cognitive component (ignorant beliefs), an emotional component (negative feelings of aversion, disgust, fear), and a behavioral component (acting to ostracize and oppress the stigmatized person or group) .

Bruce Link and Jo Phelan (2001) offers a model in which a stigma is defined by the process of convergence between five distinctive components:

The first element is to distinguish and label human differences. The second involves the process by which “dominant cultural beliefs bind people labeled with undesirable characteristics – with negative stereotypes”. The third element occurs when “tagged people are put into separate categories in order to achieve some degree of separation between“ us ”and“ them ”. The fourth component labeled people “experience loss of status and discrimination which leads to unequal outcomes”.

Finally, the fifth element is access to social, economic and political power, which allows “the separation of those labeled into distinct categories and the full execution of disapproval, rejection, exclusion and discrimination”. In other words, “When people have an interest in keeping others out, inside or out, stigma is a resource that enables them to achieve the ends they desire.”

The multidimensional structure of stigma makes plausible the prediction that different aspects of stigma can function independently of each other. For example, we may come to fear people with depression less, but still ignorantly believe that their depression is their fault. Likewise, a stigmatized group can simultaneously gain social status and incur an increase in prejudice and hostility. If so, then successfully tackling one component of stigma may not be enough to reduce its overall negative effects.

A recent (2021) to study by sociologist Bernice Pescosolido of Indiana University and colleagues provides an illustration of this complexity. The authors used data from face-to-face interviews conducted three times between 1996 and 2018 with a representative sample of over 4,000 American adults.

Participants were asked to respond to one of three vignettes showing people who met the DSM diagnostic criteria for schizophrenia, depression and alcohol dependence or a control case (showing a person struggling with simple everyday problems). Participants then answered questions about the underlying causes (attributions) as well as the likelihood of violence (danger to others) and rejection (desire for social distancing) towards the person in the vignette.

The results showed a mixed trend. The period between 1996-2006 saw an increase in the approval of genetic assignments for schizophrenia, depression and alcohol dependence. Over the last period (2006-2018), the desire for social distancing has decreased for depression in areas such as work, socialization, friendship, and marriage. At the same time, regressive changes were also observed. In 2018, participants viewed people with schizophrenia as more dangerous and were more likely to attribute alcoholism to a bad temper than 1996 participants.

The researchers found that demographic factors such as race and ethnicity, gender, and education level could not predict significant differences in overall time trends. The demographic factor that seems to have the most influence on stigma is age. “Older people in each period were significantly more reluctant for the person in the sticker to marry into the family.”

The researchers identified five robust patterns in the data:

First of all, they concluded that the turn of the century (1996-2006) “saw a substantial increase in public acceptance of the biomedical causes of mental illness”. This evolution towards a greater acceptance of scientific data has not, however, translated into a decrease in social rejection (desire for distance).

Second, they concluded that the recent period of investigation (2006-2018) documented the first significant and substantial decrease in stigma for major depression, although similar decreases were not found for schizophrenia or drug dependence. the alcohol.

Third, the researchers found that participants’ demographics “offered little information about stigma, in general, or about observed decreases in depression.” Thinking and attitudes towards depression seem to have changed on all levels.

Fourth, age is predictably important to stigma. The authors note: “Change over time may be associated with age as a factor of conservation, a cohort process in which older, more conservative individuals are replaced by younger, more liberal US residents.” .

Fifth, while the results for depression were encouraging, other results were disappointing. “For schizophrenia, there has been a slow shift towards a greater belief in dangerousness… the increase has been substantial and relatively large over the entire period (around 13 percent). When it comes to alcohol addiction, the results are equally mixed. “While there has been an increase in the selection of alcohol addiction as a mental illness with chemical and genetic roots, the problem has also been trivialized as highs and lows. observed a return to a moral attribution of bad character in the first period which remains stable in the second period.

The authors conclude on an optimistic note, observing that their findings suggest that stigma may change and that scientific literacy has increased among American citizens. And yet, they note: “what the public believes and knows often aligns with science … but may not influence their attitudes and behavior (i.e. the desire for social distancing of people with dementia). mental, except depression) ”.

With stigma as with other complex psychosocial issues, the sad truth remains that knowledge of the facts, while necessary, is insufficient to produce meaningful changes in attitudes or behaviors.

Can you really fall in love at first sight?

Some College Memories Remain Vivid Over the Years Chroniclers