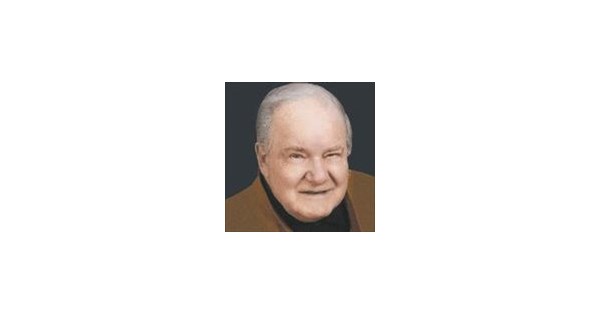 BAKER JAMES D. BAKER, Ph.D., CPE James D. Baker, Ph.D., CPE, of Potomac, MD passed away peacefully in the comfort of his home with friends and family by his side on Friday, September 3 , 2021, at 92 years of a life well lived. Born December 7, 1928 in Philadelphia, PA, son of the late Delbert W. Baker and the late Irene O’Connell Baker. In addition to his parents, he was predeceased by his wife Bette L. Baker, his son Christopher J. Baker and three brothers, Bill, Ron and Hank. Survived by sisters Shirley Thomas and Jackie Tatterson of Charlotte, NC; her daughter Patricia Quessenberry of Willis, VA and her two granddaughters Renie Gates and Megan Gates; her daughter Deborah Burke of Thurmont, MD and her granddaughter Katie Bramble and her grandson Patrick Burke. He is also survived by three great-grandsons and one great-granddaughter. He proudly served in the United States Army and Army Reserves and rose to the rank of U.S. Army Infantry Captain. He received a BA from West Virginia University and an MA from Ohio State and a Doctor of Philosophy (Ph.D.) from Catholic University of America. During his professional career, he worked as a USAF research psychologist at the MIT Lincoln laboratory on the USAF SAGE system and subsequently on the R&D of the North American Air Defense System (NORAD COC). He continued as a civilian research psychologist for the US Army Mobile Computerized Command and Control (C&C) System operating in Heidelberg, Germany. After returning to the United States, he worked as a research psychologist at the United States Army Research Institute (ARI) until his retirement. After his career in public service, he remained in the private sector as vice president and research and development psychologist for Allen Corporation of America and later as an R&D scientist for Singer Corporation. He then taught as a lecturer on human factors in the master’s program at George Washington University and as a guest lecturer at Georgia Tech. After retiring from government, he was a visiting professor of human factors in the master’s program in systems engineering at the University of Maryland, College Park, MD. In addition to his many accomplishments, he served for three years on the first scientific advisory group of the CREATE project of the National Institute for Health (NIH) of the National Institute for Aging (NIH), led by the University of Miami, Florida. Family and friends will join in honoring Jim’s life and legacy at a Christian Burial Memorial Mass at St. Elizabeth’s Catholic Church, 917 Montrose Rd., Rockville, MD on Friday October 1, 2021 , at 10 o ‘clock. After Mass, family and friends will gather at 12:50 p.m. at the Gate of Heaven Cemetery Office, 13801 Georgia Ave., Silver Spring, MD and proceed to the grave where Jim will then rest with full military honors next to his beloved wife and son. . Jim Baker generously supported many charities over the course of his life including Doctors Without Borders, St. Joseph’s Indian School, WWII Memorial, scholarship funds for WVU and the University. Catholic. He would simply say, in his memory, to choose any worthy cause and give generously to support those less fortunate. Smith Funeral & Cremation Care of Morgantown, WV provides care and counseling to the family, and condolences can be offered to www.smithfcc.com. Smith Funeral & Cremation Care of Morgantown, WV provides family care and counseling, and condolences can be offered to www.smithfcc.com.