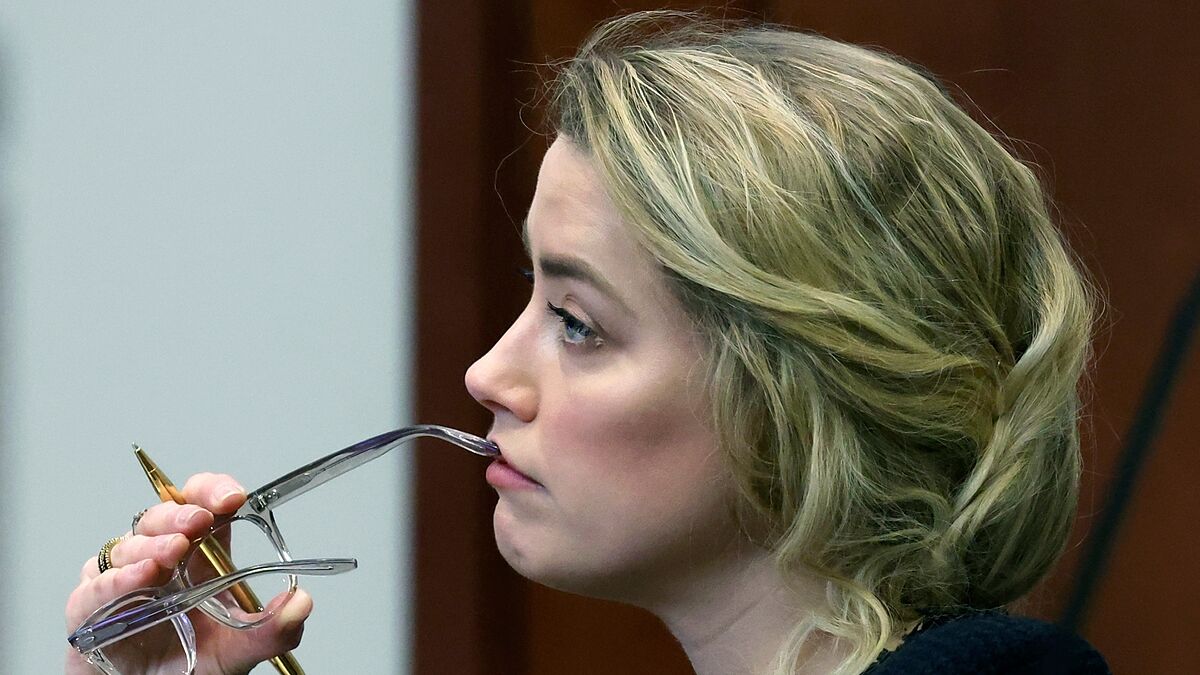 Johnny Depp Vs Amber Heard is the case that has many people wondering what will happen next, it has had twists and turns throughout the development of the trial since everything said is under the constant scrutiny of the public opinion.

And during this public opinion debate, experts and professionals were called to the stand to share their diagnoses and opinions on a certain topic, for example, the psychological assessment of both parties by different mental health experts. .

Dawn Hughes was called as a witness by the defendant’s team, she mentioned that Heard had been diagnosed with PTSD due to the domestic abuse she allegedly suffered during her time with Johnny Depp.

While she was on trial, specifically giving her professional opinion, her WebMD profile was bombarded with negative comments and reviews, there were so many that the website had to shelve it to avoid more controversy.

She was said to be biased, against men, sexist and unprofessional.

“bad energy, vicious and hates men. …this review was created by a woman,” said one of the reviewers.

When asked by Depp’s attorney if, from her professional perspective, she believed Heard had PTSD, she mentioned that when Amber answered the 20-question quiz, she wrote yes to all of them, giving the answer. felt like she wanted to be diagnosed no matter what, and eventually after the evaluation there were only 3 that could actually have validity for PTSD, however, most people have 3 symptoms or more.