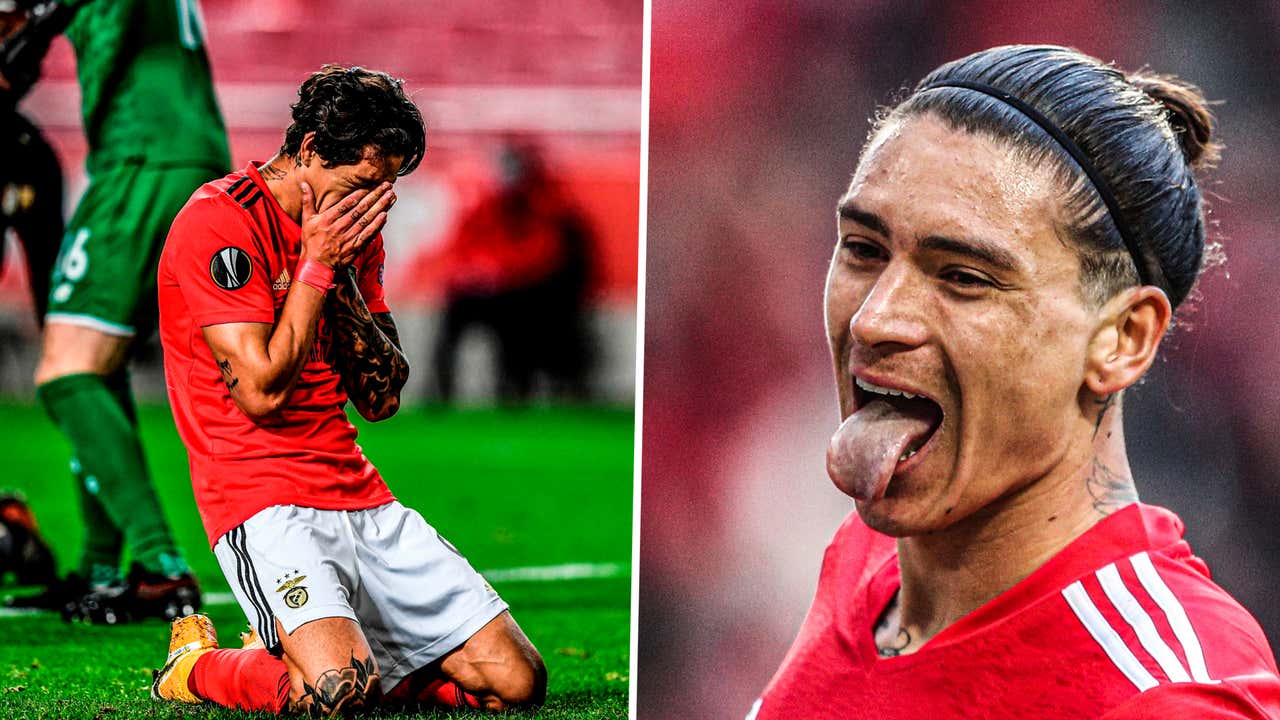 Liverpool record signing Darwin Nunez has revealed how online abuse earlier in his career made him sick and how he eventually overcame the outside pressure brought to him by fans.

The Uruguay international says he faced social media hatred during the Under-20 World Cup in Poland. He was also abused during his first year at Benfica, when he struggled for consistency before enjoying a breakout campaign in 2021-22 to earn a transfer to Anfield.

Nunez spoke with national team youth assistant Axel Ocampo to improve his mental health amid his struggles with social media.

What did Nunez say about dealing with social media abuse?

The £64m ($79m) signing from Liverpool has told the Mirror“I used to watch the [social media] networks a lot – but then I saw comments that I didn’t like. In fact, they made me sick.

“The reviews started to put me off and I had to talk to the national team psychologist Axel Ocampo. He was a big help, but the answer was simple.

“Now I don’t turn on my mobile phone in the locker room to read what is being said about me. I only turn on my phone after games to talk with my family and friends. I will only listen to people who supported me.”

At the height of his abuse at Benfica, Nunez posted a defiant message on Instagram promising to get the better of his critics.

“Every time I fall, I will get up a thousand times more and I will always fight,” he wrote. “It’s one more obstacle that I will overcome, I will continue to grow and dream. It will happen too!”

Sure enough, he has exceeded all expectations over the past season to join the ranks of Europe’s most high-profile young strikers. He scored 26 goals in 28 league appearances for Benfica in 2021-22 while impressing in the Champions League.

Meanwhile, he is part of Uruguay’s exit plans for the 2022 World Cup in Qatar.

QPS accused of ‘discrimination’ against rookie with ADHD