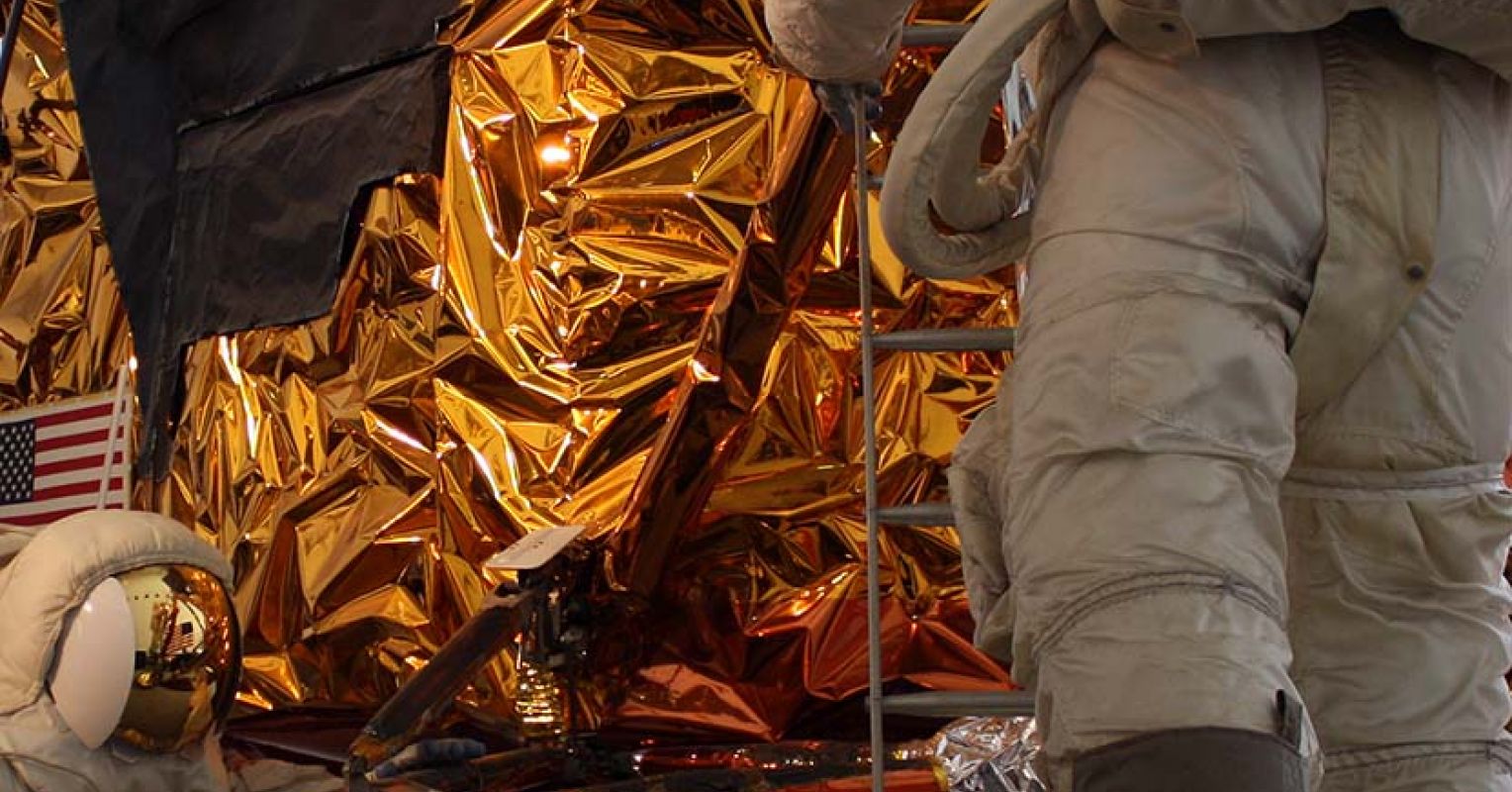 The Apollo Lunar Module at the National Air and Space Museum at the Smithsonian Institution in Washington, DC, USA

Humanity’s wanderlust has covered the Earth and now extends into outer space, with all the attendant health and disaster risks. In a new article, we have highlighted the importance of addressing these risks for activities in outer space, describing how space travelers and colonists will need to be psychologically prepared.

This research, led by Myles Harris, was published in the journal Integrated Environmental Assessment and Management. It is part of a special issue on “Sustainability Considerations for the Future of Space Exploration, Exploitation and Tourism” by guest editor Annette Toivonen.

Who bears the risks associated with outer space?

Leaving our home planet was once reserved for government-funded military and scientific specialists. Yet long before spaceflight began, it was always assumed that people who weren’t full-time astronauts would regularly travel to orbit and beyond. Before the first moon landing of humanity in 1969, the “civilians” had reserved their places for the lunar holidays.

US government efforts to develop the skills and experiences of people going to space came to an abrupt halt in 1986. The Space Shuttle Challenger exploded on liftoff, killing the first professor in space and six astronauts. Other countries, however, have not been deterred, and neither has the private sector.

Regardless of debates over who is an astronaut and who is a civilian, the dangers are real for everyone. In addition to the physical health effects of space travel and colonization, which can include disastrous accidents like the one that destroyed the Challenger as well as other incidents in which astronauts have died in spacecraft – intense psychological preparation is required to avoid mental health effects.

Any spaceflight or colony in outer space can go from routine to near-death in an instant. Barely detectable micrometeoroids can pass through living areas. An oxygen leak or faulty survival equipment should be repaired immediately with little time to wait for outside help. A miscalculation or a faulty engine can push a spacecraft off course, be destroyed as it enters a planet’s atmosphere from the wrong angle, or drift away from humanity forever.

Interplanetary travel and colonies in another world require, at a minimum, weeks of confinement with the same people performing the same routines, including intensive exercise to maintain good physical health. In many cases, any form of outside aid or space humanitarianism would not be viable. Counseling, such as telemedicine or equipment repair, can take hours for one-way messages and data.

Science fiction writers have detailed various scenarios: Travelers evacuate their wrecked ship to burn it as they fall through a planet’s atmosphere. Others are forced to cannibalize their companions while waiting to be rescued. The colonists die in a genocide when their planets are deliberately destroyed. Deteriorating sanity leads to sabotage of the spacecraft, including by the computer that runs their ship.

Many of these stories examine the psychology of interstellar and intergalactic travel. Some pioneers know that their destination is generations away and that only their distant descendants will be able to enjoy it. Others hibernate, knowing that Earth will be radically different when (and if) they return. A mission could be made up of clones, with a new version emerging as the old version ages. Either way, a cataclysm could bring years of planning or centuries of travel to a screeching halt.

Are we tough enough, as a species and as individuals, to accept these challenges? Answering this question is the objective of our research by establishing a program for the analysis and management of risks in outer space.

Space travel will not disappear from the global agenda. Let us prepare for the dangers, both physical and psychological, even if it means fully accepting irreducible risks and thus seizing the opportunities. Not only does this help to understand how to search for the stars in the safest way possible, but it also ensures that we think about and improve our health and disaster risk management here on Earth.

When looking back helps us move forward, or how nostalgia can do good