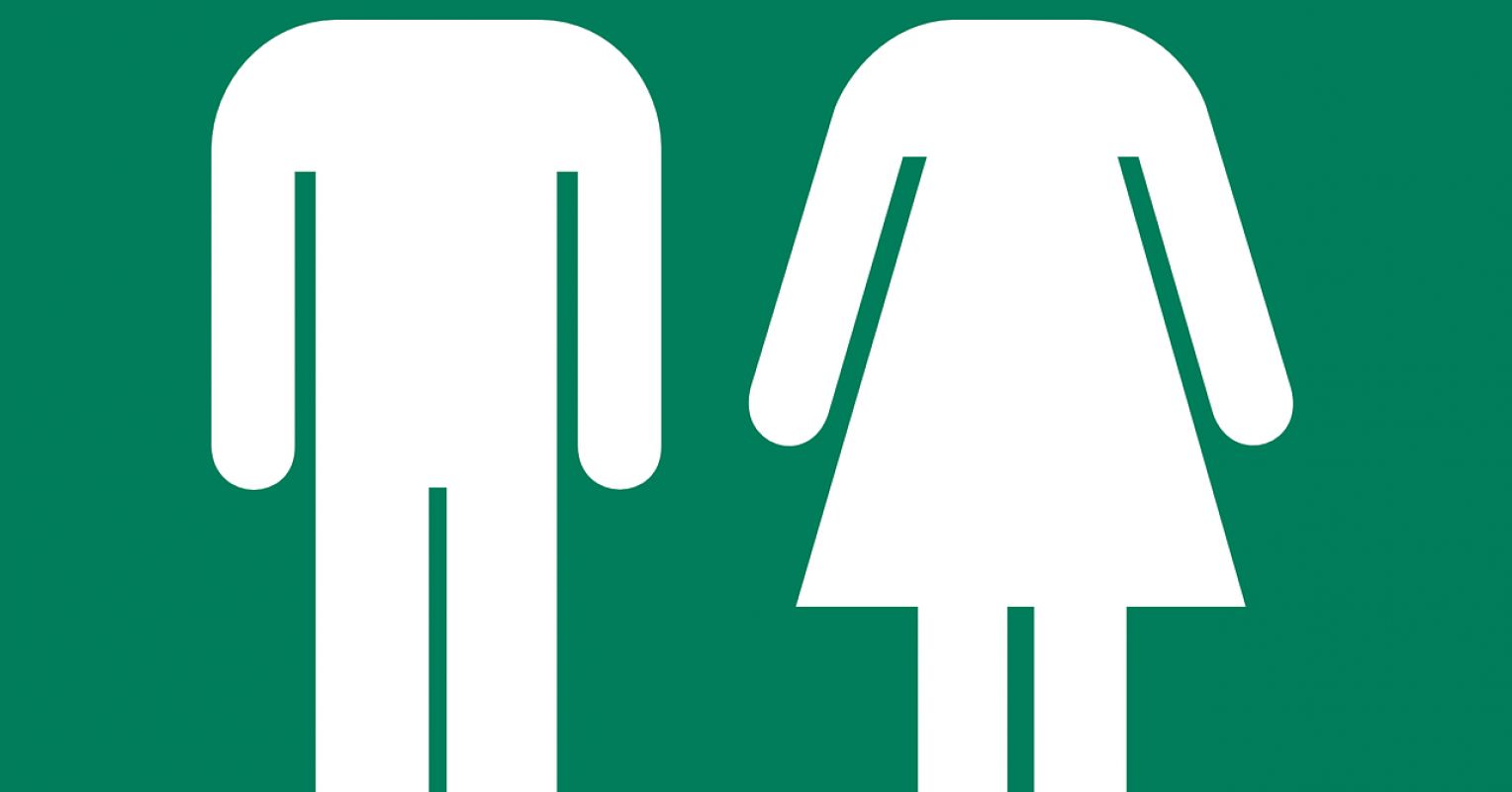 When the United Nations introduced guidelines with gender-inclusive strategies for six major languages, not everyone was eager to jump on the bandwagon. Some felt the changes altered the symmetry of their language, others felt it was awkward trying to learn to use new forms, while still others questioned the need to play with it. which seemed to work very well for centuries. But has the language followed the direction in which the world is moving in terms of changing gender roles?

Much seems to depend on the type of language we speak.

When we look at the many languages ​​currently in use around the world, we find that they fall into one of three types: a language can have natural gender, grammatical gender, or no gender marking, a type of language called ” genderless”. These differences seem to play some role in shaping our opinions about the roles men and women typically occupy.

In what is called natural gender language, pronouns reflect biological gender (e.g., she), but nouns generally do not fall into a category like “masculine” or “feminine.” English is a natural gender language because it marks gender on pronouns and some animate nouns (like lion versus lioness), but not on other nouns like tree, desk, or book. Other similarly classified languages ​​include the Scandinavian languages ​​(although they have a somewhat different gender marking system than English).

Since languages ​​with grammatical gender must also have things like definite articles, numbers, and adjectives that agree in gender marking, grammatical gender is ubiquitous in a sentence. For example, to speak generically of a child in French, one would say something like “a (masc.) child (masc.) happy (masc.) is the one (masc.) who plays with toys” in terms of English would be simply translated as “A happy child is one who plays with toys”.

Finally, asexual languages ​​are those that do not have gender marking rules. Languages ​​in this group include Finnish, Chinese, and Turkish, which do not have gendered pronouns. For example, a Chinese speaker would use the pronoun “ta” when talking about someone else (eg, in the third person), whether that person is male, female, or non-binary.

The effects on speakers of these different systems have long been debated, as it depends on whether one considers that language can influence the way we think, an idea known as linguistic relativity, or whether one believes that language only transmits existing social patterns and behavior rather than creating them. However, the past two decades have seen an increase in empirical work on the issue that suggests it is both.

A linguistic struggle between the sexes.

Researchers comparing languages ​​have tried to determine whether gendered languages ​​where speakers are always susceptible to some form of gender marking (which can occur as often as every 10 seconds) and where masculine gender is the default form could influence or reinforce sexist or biased attitudes.

Although grammatical gender is mostly arbitrary, the partial overlap between natural gender and grammatical gender (with corresponding gender for words for girls, boys, men, and women) might prompt speakers to establish links with gender characteristics.

For example, in a number of studies, inanimate objects are described with stereotypically more masculine (strong, courageous) or feminine (warm, nurturing) properties depending on their grammatical gender. For example, in German, where the word for “bridge” is feminine, speakers describe it as pretty and fragile, while in Spanish where the word is masculine, it is described as strong and dangerous.

The study indeed found that German children used the grammatical gender category of an animal to decide whether the animal in question had the sex-specific property, for example, they inferred that giraffes had feminine properties because that the word for giraffe is grammatically feminine. The Japanese children, on the other hand, did not show this same response pattern.

Although this type of association doesn’t mean much socially when it comes to describing a cucumber in German (the female noun, gurke), it could certainly influence how people view the typical gender of a cucumber. doctor when the default term is a grammatically masculine noun (doktor).

Does the reform work?

In short, it seems that the usual reminders of gender in language can subtly lead us to make certain kinds of assumptions about who we think is most often the “type” to take on different social and economic roles. Proposed solutions typically involve varying degrees of linguistic reform, including making feminine and non-binary terms more linguistically visible. In other words, to change the way normative gender roles are perceived, “she” and “they” must become as important as “him”.

Are these reforms successful? As far as research might be able to predict, the answer is yes. Studies that compare the responses of similar groups to gender-inclusive, gender-neutral forms of language have shown that shifting from masculine to less gendered forms makes a difference in how people respond. For example, in very early research, Bem and Bem (1973) found that women were more likely to apply for jobs that might be typically male when gender-neutral language was used.

More recently, a study with German participants asked people to read a news article about a geophysics conference using masculine, gender-balanced (male and female forms) or neutral (unisex) default terms. They were then asked follow-up questions which, among other things, asked them to estimate how many women had attended the conference. Using the generic masculine got the smallest estimate, while using the form that explicitly refers to women and men got the biggest.

Similarly, in a study with Italian and German participants (both gender grammatical languages), the use of inclusive masculine/feminine words (such as Lehrerinnen und Lehrer, fem. and masc. for “teachers”) contributed to reduce professional gender stereotypes.

But the ultimate success or failure of attempts at linguistic reform really rests with those in the linguistic trenches who have the power to choose the forms they want to use. On this the jury may not yet be out, although the last few decades have seen the English “they” and the Swedish “hen” become widely accepted and the Hebrew has been shaken up by the mixed forms modern generic names.

There is hope out there on the linguistic horizon, but a culture of inclusivity – and support for the adoption of linguistic forms to reflect it – is a necessary prerequisite.

Anxiety can be different in children. Here’s what to look for and some treatments to consider