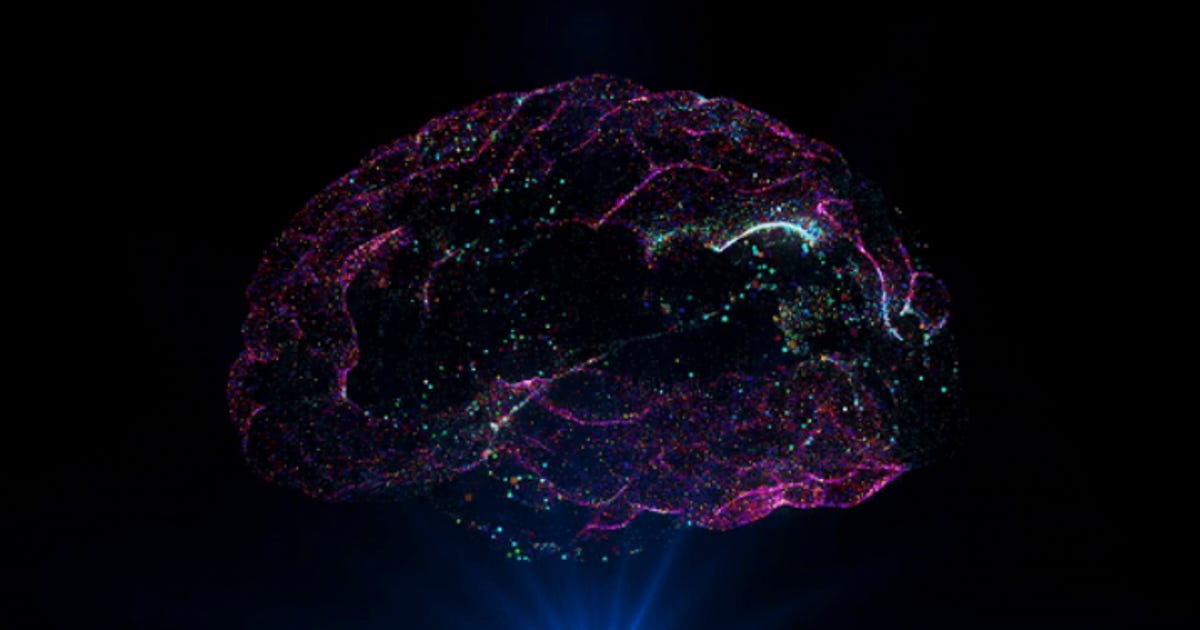 Meet Plato, an AI who acquires intuition like a human baby

why is it important

This mechanism could be key in bridging the gap between humans and AI, as well as informing future psychology studies of cognition.

By definition, “human intuition” seems to denote a barrier between us and artificial intelligence. This is why we have instinctive feelings and reflexive – sometimes impulsive – reactions that are inexplicable by logic, and therefore not simply transferable to computers. I mean, we can hardly analyze our own reasoning for instinctual behavior, so how could we develop algorithms to encode it?

But if we want to enter a realistic AI world, we will have to close this gap. We will have to figure out how to give robotic systems the power of intuition. And Monday in the journal Nature, scientists announced they had propelled the quest forward.

It’s called Physics Learning Through Auto-encoding and Tracking Objects, or PLATO – no doubt a nod to the Greek philosopher famous for his Allegory of the Cave, a thought experiment that probes the nuanced nature of knowledge and meaning.

“Current artificial intelligence systems pale in their understanding of intuitive physics, even when compared to very young children,” the study authors write in their paper. “Here, we bridge that gap between humans and machines by drawing on the field of developmental psychology.”

What is Intuitive Physics?

If you were to show a baby a red ball and then block it with a heavy book, the child might be a little shocked at first. She might wonder, “Uh, did that red ball just…disappear?” But if she sees this situation happening enough times, eventually she’ll realize, “Oh, she’s still there even though I don’t see her. Things don’t just randomly disappear. We have physics!”

It’s called object permanenceand between birth and two years of age, it begins to merge with what we think of as our intuition.

Fast forward to adulthood, when an object is blocked from our sight, we never think about the fact that it’s still there. We just know. And the new study team wanted to help PLATO get to the point where it only knows about physical things like that. Intuitive physics.

Here’s how it all happened.

Basically, the study team first scoured decades of developmental psychology research into how babies learn intuitive physics. Slowly, after reading this literature, a common theme began to emerge – “the idea that physical understanding is underpinned by breaking down the world into a discrete set of objects,” said DeepMind’s Luis Piloto during a Monday press conference.

In other words, babies seem to learn intuitive physics by watching objects move, fall, interact, appear and disappear. You have to see it to believe it, you say. Focusing on this principle, the researchers developed a deep learning model, which is a system based on massive datasets that can somehow learn skills over time and therefore adjust its own code. It’s PLATO.

Next, the team showed PLATO 28 hours of animated videos of simple physics involving many objects.

For example, PLATO has seen a ball fall to the ground or roll behind other objects – and even “impossible” scenarios that challenged the laws of physics. Things like moving objects through each other. Scenarios you might find in a magician’s handbook.

Finally, one question remained: could PLATO possibly understand intuitive physics like you and I did when we were babies?

Well, after those 28 hours of training, the researchers found that it did.

According to Piloto, PLATO has passed all the tests of intuitive physics learning — with respect to the benchmarks proposed by the team — and has understood many patterns of how human babies begin to age. He digested continuity, or how an object must follow a trajectory to get from point A to point B rather than teleport, and solidity, which means that two objects cannot be in the same physical space at the same time. And these are just two of these conclusions.

The way the team recognized that PLATO really learned these common sense physics concepts was by measuring the accuracy of their predictions of what would happen next in a video. Over time, PLATO’s predictions began to get better and better. Additionally, Piloto and his colleagues were also able to measure a degree of “surprise,” meaning that PLATO’s guesses were very different from PLATO’s observations.

And of course, PLATO showed “surprise” when he saw strange videos that looked like magic tricks where things didn’t match up. He knew something was wrong when the bullets crossed and broke the laws of physics. If he was a human, his jaw would drop like ours when watching a magic show.

But there is more.

When exposed to new phenomena he had never seen before, PLATO was still able to apply the intuitive physics he has learned to accurately predict what will happen next.

“We leveraged a subset of another synthetic dataset developed by MIT researchers,” Piloto said. “This dataset also probes physical knowledge, but it has different visual appearances and, most importantly, a set of objects that PLATO has never seen.”

Overall, PLATO is pretty smart – and pretty impressive, to say the least. But later, not only could it help scientists develop more realistic AI systems, it could also inform studies of human learning.

As the study authors write, “we consider the implications of these findings for both AI and human cognition research.” For example, PLATO learning so much about intuition from animated videos essentially proves that visual demonstrations really help someone – or something – gain knowledge.

This then leads to the dilemma of nature versus nurture.

“The data suggest that intuitive knowledge of physics emerges early in life but may be affected by visual experience,” the authors wrote. “Of course, there is extensive debate and legitimate uncertainty about innateness.”

The number of calls to our psychosocial hotline increased by 73% after the Russian invasion of Ukraine, according to the psychologist of People in Need – Ukraine

Alliant University of Fresno to train psychologists with grant