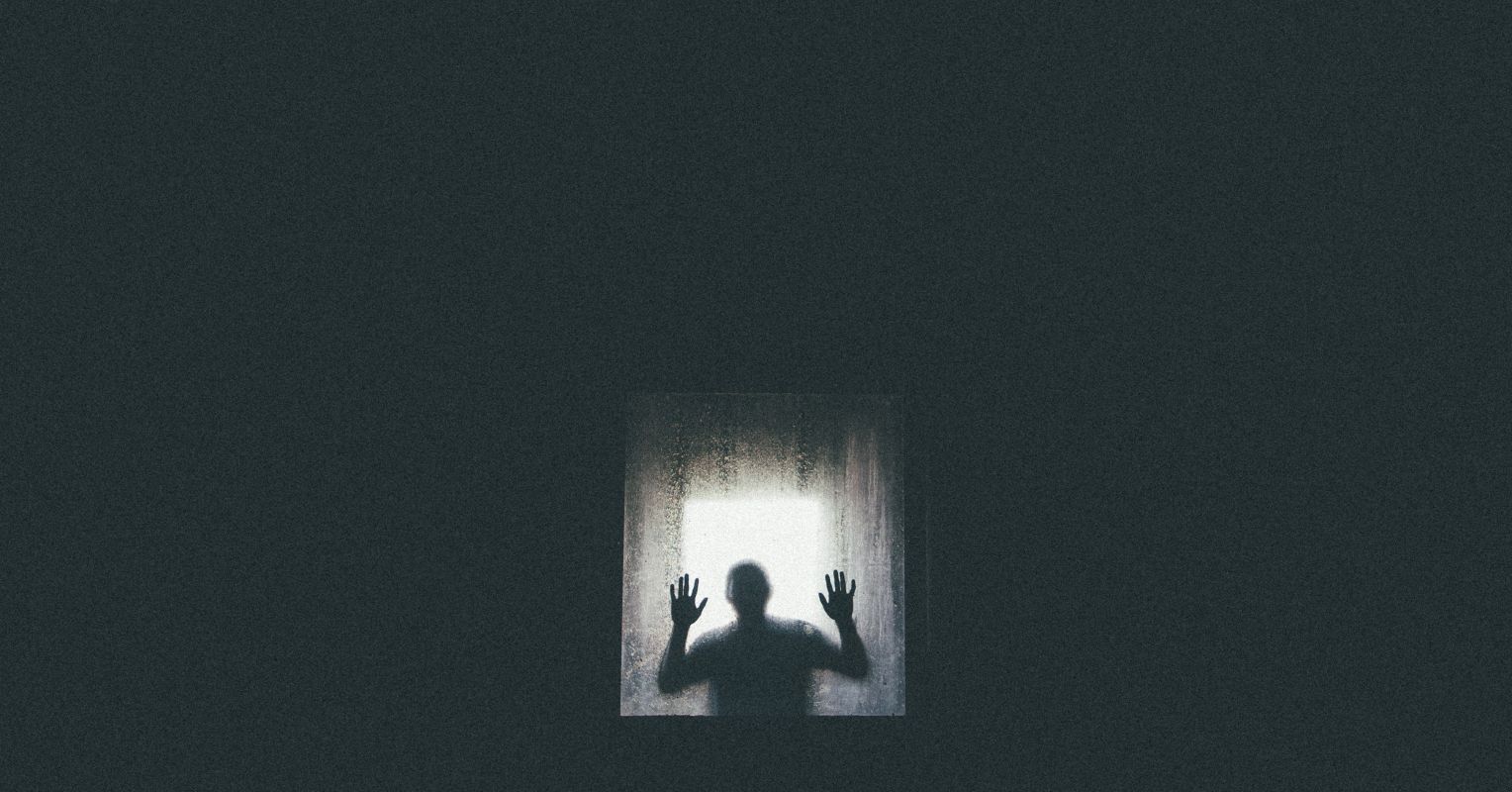 Misconceptions about the link between psychosis and violence

An inquest has been commissioned after a man with paranoid schizophrenia who had lost contact with mental health services killed a stranger in a vacation town with a throwing knife.

A paranoid schizophrenic who killed three pensioners in the space of hours in Exeter, was found not guilty of murder by reason of insanity…(He) suffered from delusions which led him to mistakenly believe he was discovering a network of pedophiles, his trial heard. @ 2021 Jackie Craissati.

It was on the first page of the search engine when I typed in “psychiatric patient kills”, two terrible tragedies reported by British national newspapers; note the theme of frantic knife use, terrifying and unexpected attacks that intrude on the victim’s daily life, and the implication that mental health services had somehow failed.

Psychosis is an umbrella term used for a condition in which a person perceives or interprets reality differently from those around them, such that they could be described as having “lost touch with reality”.

These can range from a transient episode triggered by heavy illicit drug use, for example, to a persistent condition that can lead to the diagnosis of schizophrenia or the most severe form of depression.

Perhaps the most familiar symptoms of psychosis to the general public are hallucinations (eg, voices) and delusions (false beliefs), although it is far from straightforward to determine whether these “symptoms” may or may not reflect an underlying disease process.

Here are some absolutely essential facts about violence against others and psychosis:

If we look at self-directed violence, i.e. suicide, then the numbers become really quite striking:

When reading these dry statistics, it is easy to lose the humanity behind the numbers. Yet every act of violence committed by people struggling with their mental health issues – whether directed at others or at themselves – is a tragedy that brings waves of trauma, distress and anger for victims and perpetrators, for families, friends and communities. .

Nevertheless, our distorted understanding of the nature of risk is perpetuated by shocking media accounts. In fact, there are two key, but sobering, facts to keep in mind:

If you or someone you love is considering suicide, seek help immediately. For 24/7 help, contact the National Suicide Prevention Lifeline at 1-800-273-TALK or contact the Crisis Text Line by texting TALK to 741741. To find a therapist near you, visit the Psychology Today Therapy Directory.

Social media and its impact on mental health