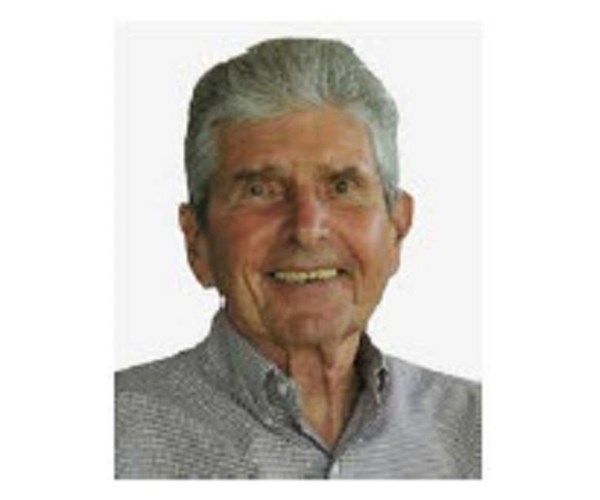 Dr Morton Herbert Shaevitz
1935 – 2021
San Diego
It is with great sadness that the family of Morton Herbert Shaevitz, Ph.D., ABPP, announce his passing on September 24 from advanced colorectal cancer. Morton was born in New York City in 1935 to Russian and Polish immigrant couple, Dorothy and Arthur. He spent his early years in this city, but during World War II his family, including his beloved grandmother, “Grandma Molly”, moved to Long Beach, California. Mort attended elementary and secondary schools in Long Beach, then UCLA, where he received his bachelor’s, master’s and doctoral degrees. in clinical psychology. In college, Mort met and married another UCLA student, Diane Orloff. After completing his doctorate, they moved to Ann Arbor, Michigan, where he became associate director of consulting services at the University of Michigan. In Michigan, Mort and Diane had two children, Erica and Jonathon. In 1969, while Mort was on a consulting visit with Dr. Carl Rogers at the Center for Studies of the Person, he learned that a position was opening at the University of California – San Diego. He got the post of director of counseling and psychology, moved the family west, and worked at the university until 1977. Over the years, Mort has also taught courses on gender bias. , Mediation and Conflict Management at the University of San Diego and worked in various positions at Scripps Clinic Medical Group, most notably as Director of Behavioral Health, from 1978 to 1993. Through the 2000s and until Until recently, Mort was Associate Clinical Professor for the Department of Psychiatry at UCSD, worked as a therapist with his own practice, Shaevitz & Associates, and provided executive advice through his firm MHS Consulting, all at La Jolla. Diane and Mort divorced in the early 1970s and a few years later married Marjorie Hansen Shaevitz, a marriage and family therapist. In the mid-1970s, they had two children, Geoffrey and Marejka. Mort and Marjorie have worked together as therapists, but have also written books together, including “Making It Together as a Two Career Couple”. On his own, Mort also wrote “Lean & Mean: The No Hassle, Life-Extending Weight Loss Program for Men”, “Sexual Static: How Men Confuse the Women They Love”, for Little Brown and Company, and in 2015, he and Ken Blanchard wrote “Refire! Make the rest of your life the best of your life,” published by Berrett-Koehler. In addition to books, Dr. Shaevitz enjoyed writing articles and public speaking. He has written dozens of professional and academic articles and has given numerous presentations across the country. Towards the end of his life, he wrote articles for Psychology Today and the California Psychologist. But what pleased him the most were his four children: Erica, Jonathon, Geoffrey and Marejka and their respective spouses / partners: John Huggins (Los Angeles), Karen Blumberg (New York), Sarah Moses (Los Angeles) and Adam Downey (Columbus, Ohio). He loved spending time with his four grown grandchildren: Sam and Jonah Huggins and Rebecca and Jack Shaevitz and couldn’t believe it when he became a grandfather again. During the 2010s, Mort was delighted to add Annabel, 5, and Maisie Jade, 4. A celebration of life will be given in his honor by his family in a few months. The family asks for this memorial. Gifts in honor of Mort Shaevitz will be sent to the Scripps Health Foundation, where donations will go to support the work of his senior internal medicine physician, Dr. Gaston Molina. / memorialdonationsScripps Health Foundation P.O. Box 2669 La Jolla, CA 92038 Call: 844-442-4483 (DONNER)

How to stay motivated in a pandemic that won’t stop, says performance psychologist