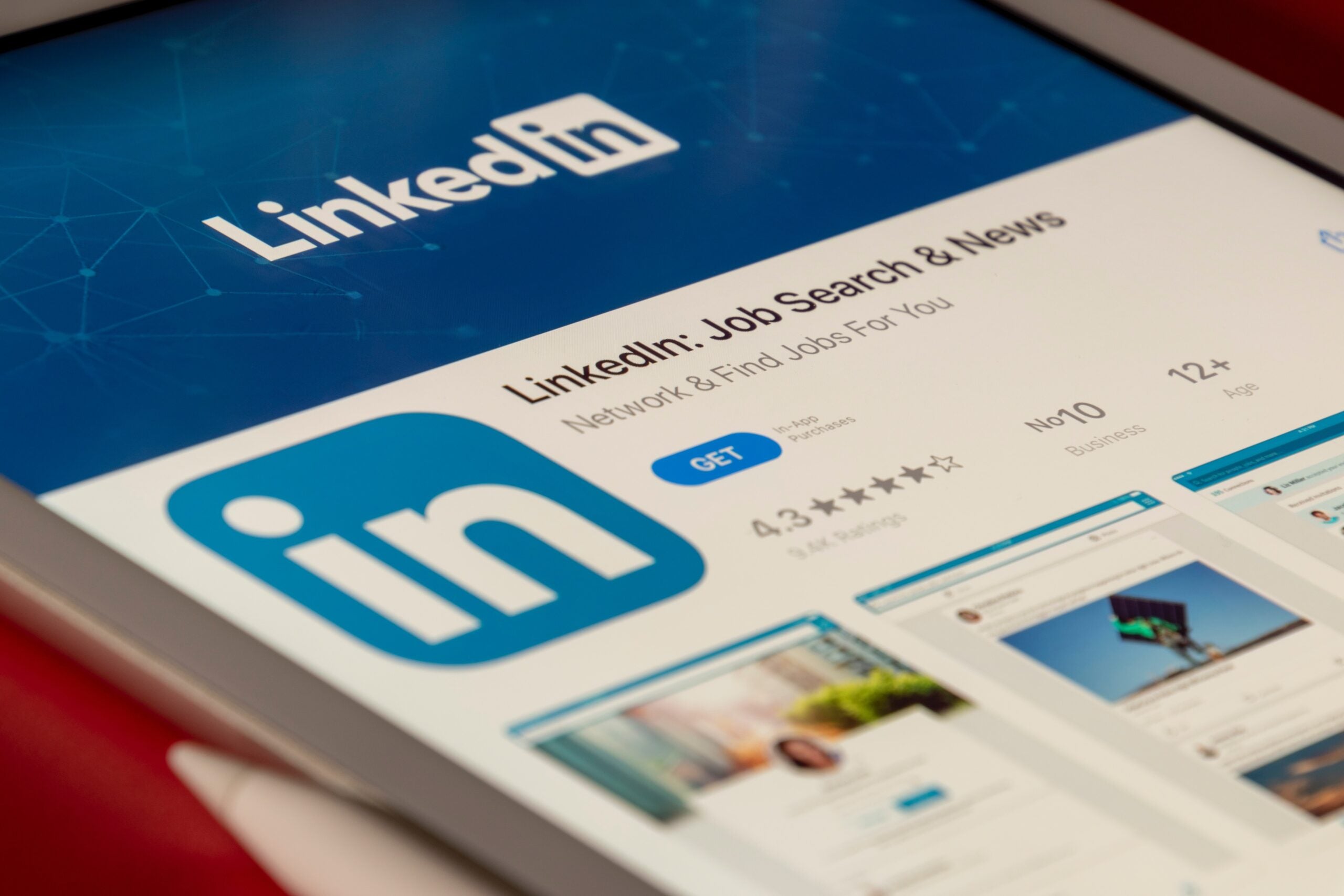 LinkedIn may have a reputation for being a relatively boring social network — a virtual version of a networking happy hour filled with people wearing lanyards — but it’s in the news thanks to some recent research it has undertakings and the interesting discoveries to which it has led.

A group of researchers from Harvard, Stanford, MIT and LinkedIn recently published the results of a five-year study on social connections and career mobility in the journal Science.

From 2015 to 2019, Linkedin toyed with its underlying algorithm that powered its “People You May Know” feature by randomly varying the number of weak and strong contacts suggested as new connections to 20 million of its users. LinkedIn measured mutual connections and user interactions to correlate “strong ties” with close friends and “weak ties” with more casual acquaintances.

In a series of micro-experiments that he then analyzed with other experts, he found that people were more likely to get jobs through “weak ties,” especially in more digital industries. This finding is consistent with an influence sociological theory proposed in 1973 That said, casual contacts tend to be more important sources of new information and opportunities than close friends.

LinkedIn, a Microsoft-owned platform, intended to use this information to create a better algorithm for all of its users. And in his privacy policy, the company notes that users’ personal data could be used for research purposes. But experts have recently expressed their concerns to The New York Times that these behind-the-scenes adjustments could have long-term negative consequences for users.

“The results suggest that some users had better access to job opportunities or a significant difference in access to job opportunities,” Michael ZIMMERassociate professor of computer science and director of the Center for Data, Ethics and Society at Marquette University, said NYT. “These are the kind of long-term consequences that need to be considered when we think about the ethics of engaging in this kind of big data research.”

Transparency is not the only problem these companies face. LinkedIn has also faced emerging incidents of login fraudas a recent survey of MIT Tech Review showed that scammers with fake identities take advantage of mutual connections to gain the trust of their victims.

It’s not uncommon for tech companies to run pilot tests various features on small groups of users. However, large-scale, undisclosed social experiments by big tech companies have always been met with mixed reception. A 2014 Facebook Study analyze how users’ moods could be influenced by manipulating News Feed content, for example, has been met with backlash. OK Cupid, that same year, also confessed to falsify compatibility scores in order to see its effects on user behavior on the site.

On the other hand, Spotify conducts more passive observational studies, and both YouTube and Twitter have been actively testing features such as misinformation identification education and tagging of crowdsourced content in the purpose of helping users have better experiences on the platform.

Modern psychologists and sociologists also seek to use Internet and its various applications as a way to study friendships, social networks, online culture and its impact on behaviors. But psychology as a field has long struggled with ethical issues in the experiences and the concept of deceive its participants. Many classic studies of the 1900s would thankfully not be feasible today (just think of the twin experiences and the Stanford prison experience). Understanding where the boundaries lie between researchers, technology platforms, and unwitting users is, in some ways, simply a 21st century iteration of this ongoing challenge.