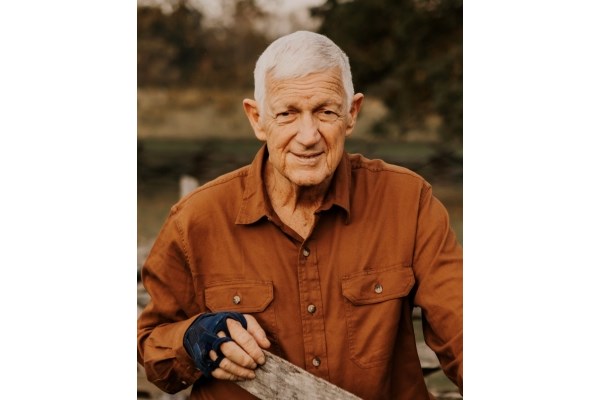 Ronald S. Clark, 79, of Greenville, Ohio, died Thursday, December 23, 2021 at the Village Green Health Campus in Greenville.
He was born on February 1, 1942 in Birmingham, Alabama, to the late Albert and Rebecca (Griffin) Clark.
In addition to his parents, Ron was predeceased by his sister, Pat Phillips.
After graduating from high school, Ron continued his education at the University of Alabama, where he received his bachelor’s degree in psychology. He then attended the University of Middle Tennessee and obtained his Masters in Psychology. Ron spent over 18 years coaching at various high schools in Tennessee and Florida, then continued as a sales representative for several companies including Jostens and Neff Lettering.
Ron enjoyed being a substitute teacher, watching, playing and coaching football, spending time with his family, and spending time with his beloved dog, Millie. Some of Ron’s greatest accomplishments have been to marry his wonderful wife and have three children, start Renaissance clubs at many local schools, and score three touchdowns in under a minute.
Ron is survived by his wife of 28 years, Lisa (Kessler) Clark, whom he married on March 19, 1994; her children, Caitlyn Clark, Cassidy (Colton) Nealeigh and Carson Clark, all of Greenville; and many nieces and nephews.
Ron’s family will receive friends on Sunday, January 2, 2022 from 2:00 p.m. to 5:00 p.m. at the Tribute Funeral Homes, Greenville Campus.
Memorial contributions can be made to Tribute Funeral Homes, supported by Renaissance Clubs, 1000 N. Broadway Street, Greenville, Ohio 45331.
Online condolences can be shared with family by visiting www.tributefuneralhomes.com.
To send flowers to the family or plant a tree in memory of Ronald “Ron” Clark, please visit our tribute store.

A blue Christmas? Take the time to grieve and understand what you need, says psychologist

Parents fear the psychological and mental costs of online learning