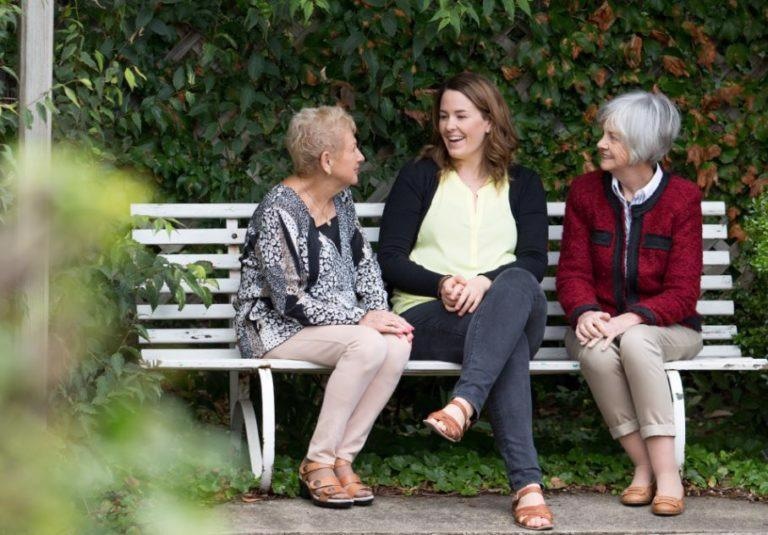 According to a new study, people diagnosed with Alzheimer’s disease at a younger age will experience a faster progression of symptoms than their older counterparts, which could lead to a delay in their support systems.

The study, published in the Alzheimer’s Disease Journal and led by Flinders University, sought to understand how the age at which a person’s dementia symptoms began impacts overall disease progression.

Alzheimer’s disease is the most common cause of dementia, alongside vascular dementia and frontotemporal dementia, which together account for more than 92% of cases worldwide.

“The more we know about disease progression and how quickly symptoms will manifest, the better we can help with prognosis and care planning,” says study author Dr. Monica Cations, registrar of psychology and epidemiologist for the College of Education, Psychology and Social Work.

“We already know that there are several differences with early-onset Alzheimer’s disease, generally classified as occurring before the age of 65. This includes patients being much more likely to have atypical symptoms and less likely to report memory loss.”

The researchers reviewed 30 existing studies that had investigated the relationship between age of symptom onset and the effect of dementia on cognition, function or behavioral symptoms.

The analysis shows that young people with Alzheimer’s disease experience on average a faster progression of symptoms than older people, with their memory, executive functions and other important brain functions deteriorating faster.

The authors say the data can be used for clinical planning and suggest that younger people with Alzheimer’s disease are likely to need more frequent screening over the course of their illness, as well as earlier access. to support services.

Younger people with dementia are already experiencing higher burden and stress because the onset of their symptoms usually comes at a time of high financial, work and family responsibility – and so this faster decline could add even more distress. .

“In Australia, young people with Alzheimer’s disease receive services through the NDIS, which typically only reviews their needs and funding once a year. This may not be enough if the symptoms worsen more quickly and the treatment is likely to fall behind the patient’s needs.

Although the study has limitations and more research is needed on vascular and frontotemporal dementia, the authors say the study still has implications for researchers, clinicians and policymakers.

“One of the best things we can do is address modifiable risk factors for dementia to potentially delay the onset of symptoms,” said Dr. Cations.

“Evidence shows that engaging in physical activity, controlling vascular risk factors such as high blood pressure and smoking, avoiding head injuries and hearing loss, and minimizing social isolation all help to reduce the risk of dementia.

“Any delay could have a potentially significant impact on overall long-term quality of life.”

The research was funded by a project grant from the Dementia Australia Research Foundation.