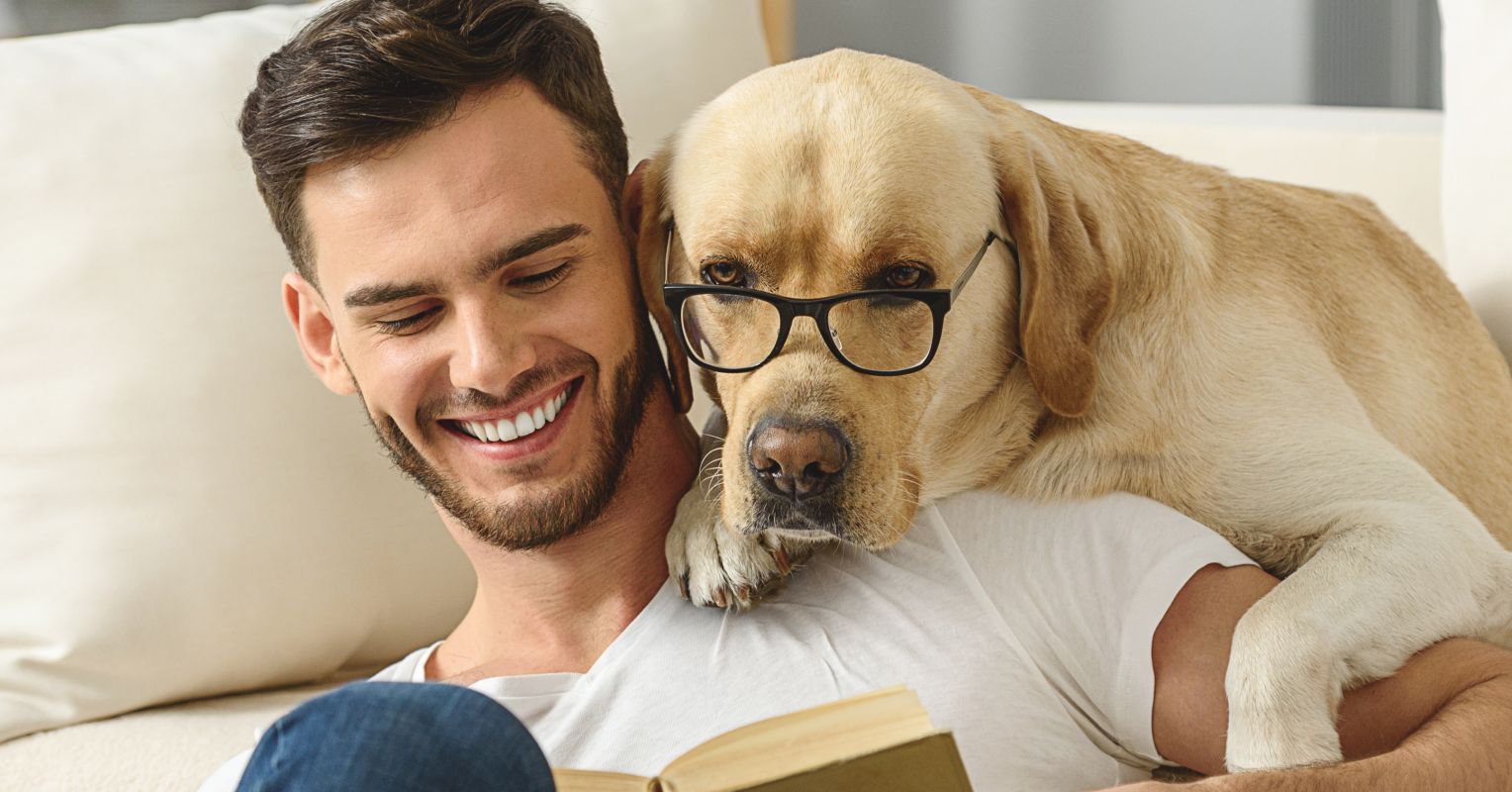 Pet ownership can preserve brain power as we age

Numerous studies have shown that dog owners tend to to live longer than non-owners. One reason may be that walk the dog keeps owners physically active. On average, dog owners walk about 60 minutes more per week than their non-owning counterparts. Corn cat owners– who don’t walk their dog – also have a lower risk of premature death from heart attack or stroke and tend to live longer.

Dog and cat owners tend to be less stressed. Previous research shows that snuggling up to a cat or petting a dog for 10 minutes can lower cortisol levels.

Some, but not all, studies have found a link between pet ownership and lower blood pressure. Owning pets also reduces loneliness and improves mood. Taken together, the psychological and physical benefits of human-animal bonding are known as the “pet effect.”

Now, a soon-to-be-published study of more than 1,300 older adults reports that long-term pet ownership is linked to slower cognitive decline. This University of Michigan research will be presented at the upcoming 74th Annual Meeting of the American Academy of Neurology in April 2022.

“Previous studies have suggested that the human-animal bond may have beneficial health effects, such as lowering blood pressure and stress,” said lead author Tiffany Braley of the University of Michigan Medical Center. in a February 2022 article. Press release. “Our results suggest that pet ownership may also protect against cognitive decline.”

For this study, a cohort of elderly people (NOT = 1,369) with an average age of 65 passed a series of cognitive tests. After the results were scored, each person was given a composite score ranging from 0 to 27. Then the researchers compared the overall scores between those who owned pets and those who didn’t. They also took into account the number of months or years a person owned a pet.

These results are correlative and do not show a causal link. Although long-term pet ownership is correlated with slower cognitive decline, cause as this effect may not be directly related to owning a pet.

For example, other lifestyle choices that mimic the so-called “pet effect,” such as lowering cortisol levels through breathing exercises, cuddling with a romantic partner, or daily walks with a friend (not a dog), could result in similar cognitive benefits. .

“As stress can negatively affect cognitive function, the potential stress-dampening effects of pet ownership could provide a plausible rationale for our findings,” Braley concluded. “A pet may also increase physical activity, which could benefit cognitive health. That said, further research is needed to confirm our findings and identify the mechanisms underlying this association.”

Examination for CAPF officers to have a psychic test like for the armed forces, DIPR to draw the roadmap

Judge a dictator by his face