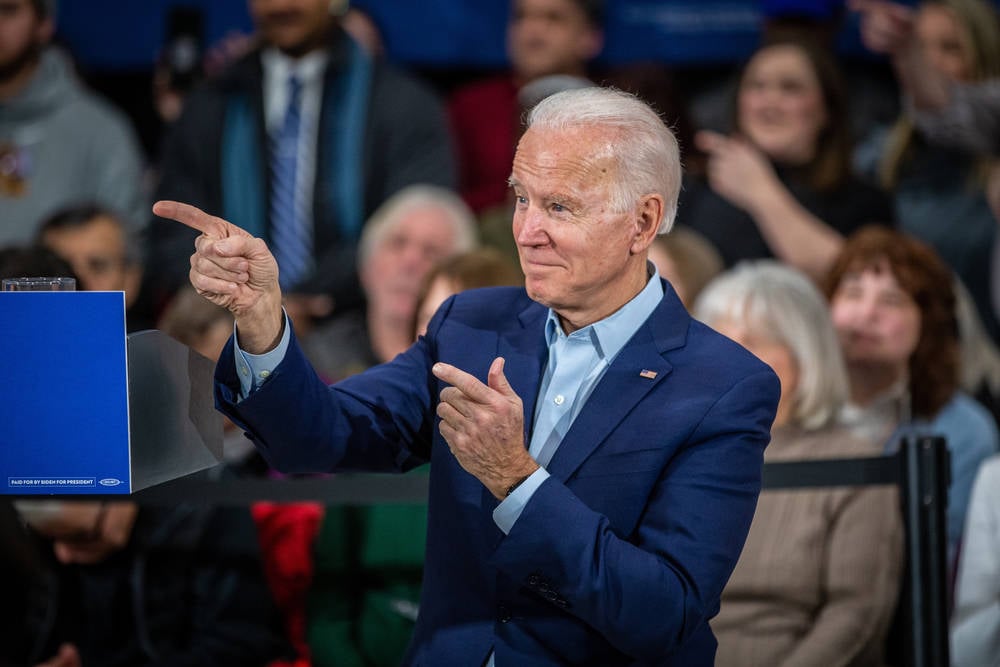 the Executive Order on Transforming the Federal Customer Experience and Service Delivery to Restore Confidence in Government argues that poorly designed government services impose a “tax on time” on citizens and generally spoil jobs.

The ordinance therefore states that federal government service delivery “should be fundamentally driven by the voice of the customer through human-centered design methodologies; empirical customer research; an understanding of behavioral science and user testing, especially for digital services; and other engagement mechanisms. . “

Kudos to the US government for learning about UX psychology and A / B testing. The register knew you’d get there eventually! Well… hoped.

All sarcasm aside, the executive order spells out some interesting new IT projects across the U.S. government, including:

The administration has also used the term “a ‘no-wrong-go’ approach” to describe reforms aimed at ensuring that interaction with a federal program enables connections with others.

“At the end of the day, we’re going to make the government work more efficiently for American citizens, so it’s not as confusing and it’s simple,” Biden said at an executive order signing ceremony. “And we are going to do it – because I think it will go a long way in restoring confidence in the government.” ®

Starting Note The service of the US government with which Reg the hacks interacting most frequently is the PACER (Public Access to Electronic Court Archives) court archives service – a site with such a retro design that the lack of blink tag looks like an unintentional omission. A bipartisan bill to make the service free, rather than the current $ 0.10 / page for document downloads, looks set to become law. But it’s unclear if the site itself will ever get a much-needed update. This is certainly due to an injection of UX enthusiasm from President Biden. ®

How to think about vaccinating your children against COVID-19