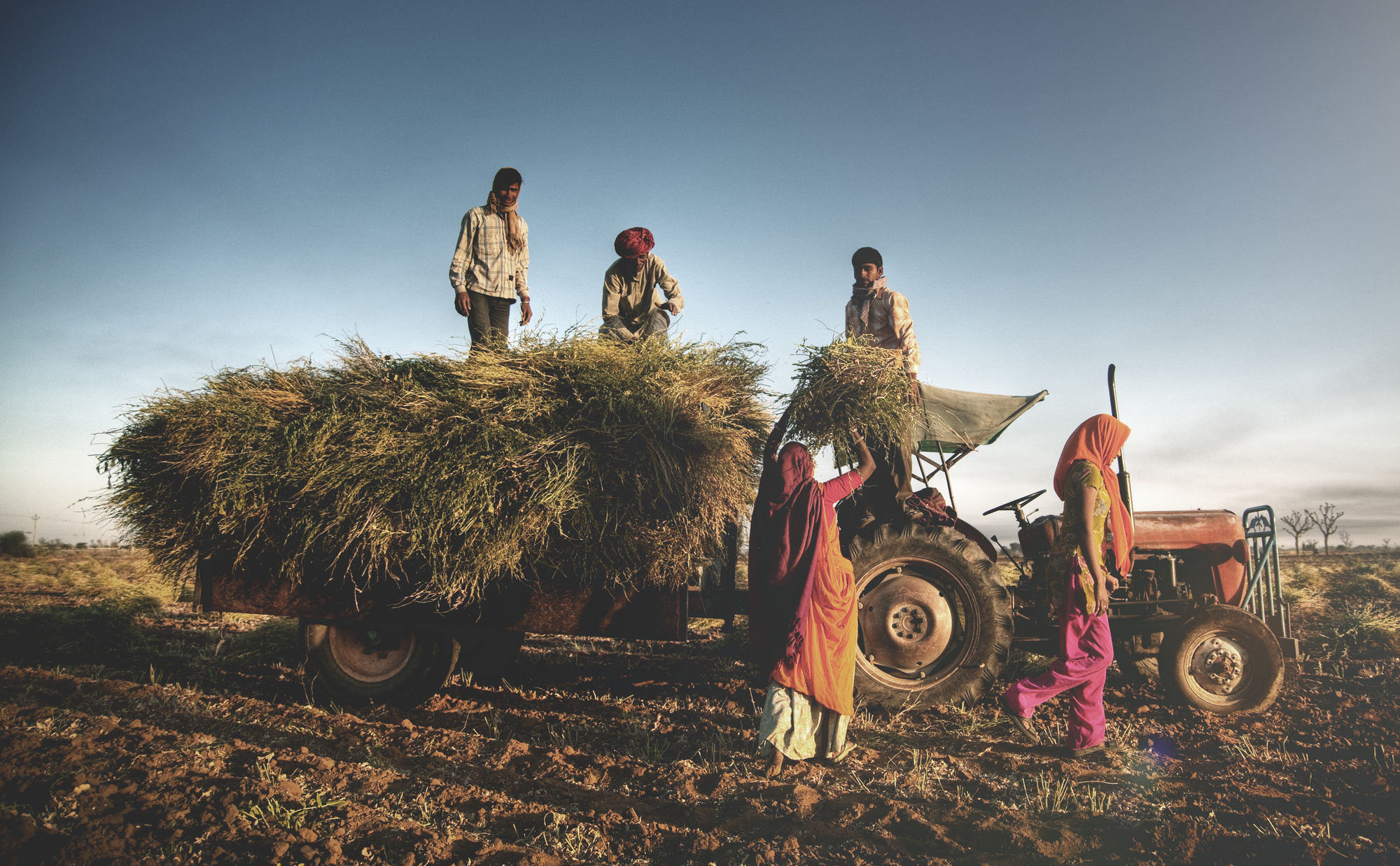 Psychiatry and psychology fail in response to farmer suicides in India

An article published in the Journal of Ethical Human Psychology and Psychiatry asks why the psy disciplines (psychology and psychiatry) in India remain relatively silent on the epidemic of farmer suicides. The article, written by Sudarshan R. Kottai, a philosopher at Christ University of Bengaluru, asks why, as Indian farmers’ protests grow ever more deadly, the country’s psychologists and psychiatrists seem unwilling to address the social, political and economic factors that contribute to the mental and emotional suffering of this population.

“Compassionate common sense has moved people around the world, across social divides, to speak out against state-sponsored human rights abuses against protesting farmers. Yet we have witnessed dead silence from mainstream mental health systems/professionals, even after many farmers lost their lives at protest sites,” Kottai writes.

Indian farmers have been protesting the privatization and individualization of agriculture in India since the early 1990s, when pro-business laws and neoliberal policies from the North began to make their way to the South. By 1991, government officials had become indifferent to traditional ways of farming and began to increasingly favor large and expensive ways of production. The shift to these farming methods has had an impact on farmers, transforming work, life and identity.

As the “big-a-farm” gets bigger, so does the amount of money it costs to keep up with small family farmers. As their debt increases, their likelihood of suicide also increases. Similar trends were seen among US medical creditors and US farmers in the Midwest.

In response, farmers began protesting state policies. However, protest movements have often been met with brutal opposition. As a result, more than 150 farmers died while camping on Delhi’s borders, and more than 50 died by suicide protesting against the government to repeal the laws. Often these suicides are medicalized rather than seen as the result of oppression. Kottai, in his article, highlights the loss of life:

“The majority of those who committed suicide were small farmers who had been hit hard by the introduction of neoliberal economic policies in the early 1990s. Some of them had been overstretched financially. Not only have their farm incomes declined due to crop failures, but their cultivation costs and indebtedness to informal agencies have increased.

Despite the protest movements, the psy-disciplines remain silent. After studying India’s psychiatry and psychology journals, Kottai found a total of eight articles published in the Indian Journal of Psychiatry on the suicides and deaths of Indian farmers. Most of which, he points out, call for a reduction in access to resources and an increase in access to psychiatry, psychology and drugs.

However, Kottai is wary of increasing access to psy disciplines as they have also been affected by the Global North’s tendency to locate the problem within the individual rather than the system.

“The decontextualization of suffering is endemic in mental health disciplines that perform ‘scientific mimicry,'” writes Kottai. “In other words, methodological individualism, which focuses on individual characteristics as causes of social phenomena, reifies mental distress resulting from state oppression as individual mental disorders.”

He argues that farmer suicides should be viewed as a social justice issue, not an individual problem that can be resolved with an individual solution such as medication or therapy. Instead, Kottai sees deaths as a systemic issue that needs to be addressed at a systems level.

However, Kottai notes that there is still some effectiveness for psy disciplines beyond naming neoliberalism as a central problem for farmers. He writes that Indian psychologists and psychiatrists can play a role in “bearing witness” to stories of injustice, which is crucial for the overall well-being of farmers as they navigate the system. It is by witnessing and giving language to experience that psy disciplines can become more rights-based and emancipatory, rather than complicit and complacent.

“Only a rich tradition of values-based emancipatory thinking in mental health theory and practice can lead mental health professionals, farmers and farmworkers to forge solidarities in times of dispossession and crisis,” Kottai writes.

“Psychological disciplines cannot remain apolitical in their quest to be ‘scientific’, as human rights/social justice and mental health complement each other, highlighting the crucial role of resistance, empowerment, of collective understanding and activism in achieving mental health for all”.