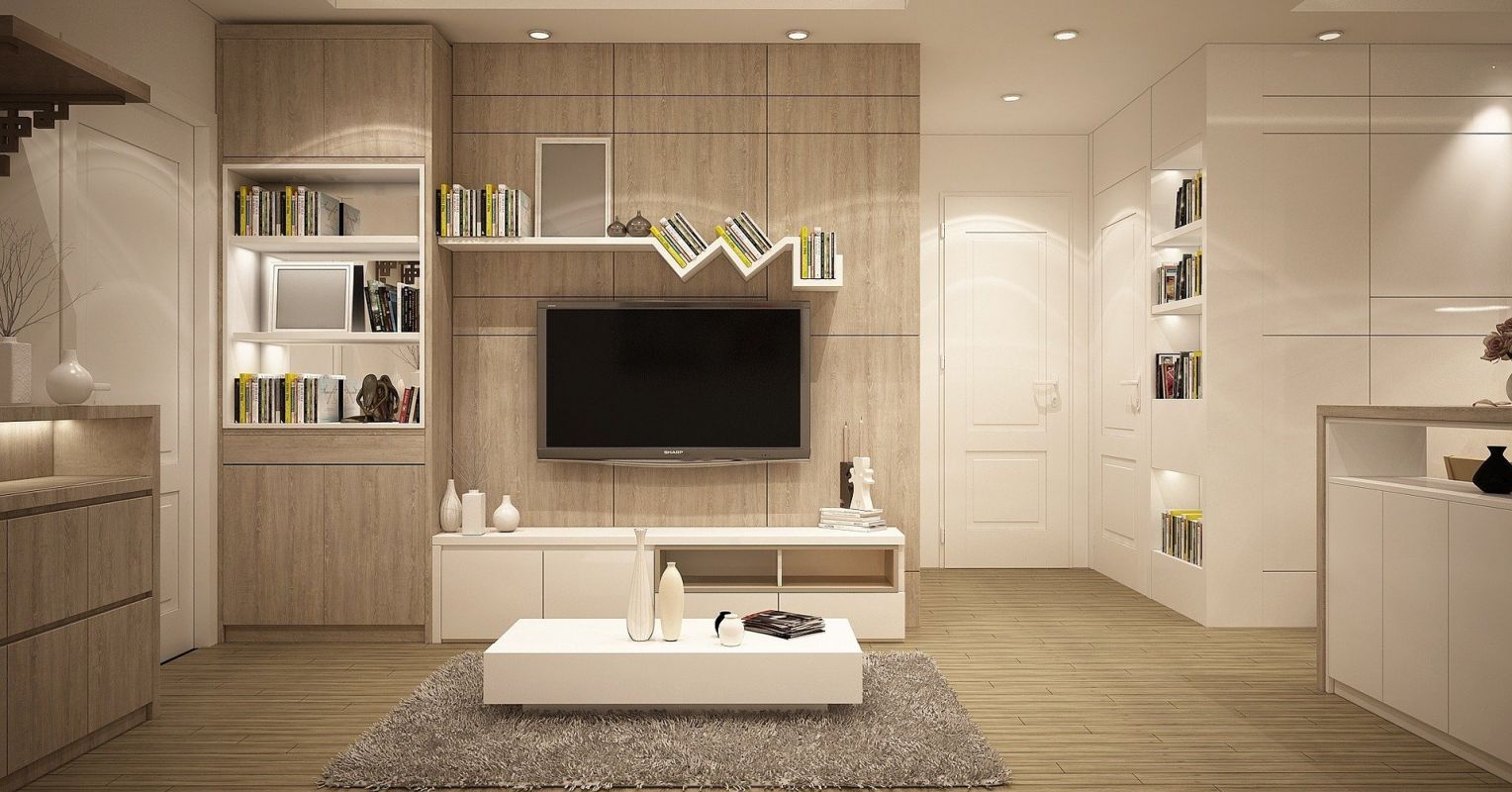 Source: Photo by Spacejoy on Unsplash.

Oshin Vartanian is co-author of this article.

In the beautiful days when we still visited homes, the environment in which people lived offered clues about their personalities and preferences (Gosling, 2008). For example, you might infer that a person is rigid if their house looks immaculately organized, as if each piece of furniture inhabits a specific, still place.

The same sensitivity probably also applied to how we rated workplaces. Undergraduates on campus often wondered if a messy desk reflected a disorganized professor. Often the places we inhabit offer clues about individual differences and how those differences affect the choices we make about our environments.

Psychological dimensions in our response to the built environment

As it turns out, a growing body of evidence suggests that people’s preferences for architecture – or built spaces – are determined by three basic dimensions: Coherence (i.e. the ease of organization and understanding of a scene), Fascination (i.e. the informational richness of a scene that generates interest), and Homogeneity (i.e. how much space seems personal).

Coburn and colleagues (2020) recently collected data from large online samples that rated images of room interiors on many psychological factors (e.g. complexity, personality, beauty, etc.) . These ratings were subjected to quantitative methods (principal component analysis, factor analysis, and psychometric network analysis), all of which converged to a three-dimensional model of preference for interior spaces.

Of particular interest is that when fMRI data from a previous neuroimaging study that used the same stimuli were reanalyzed for coherence, fascination, and homogeneity, the results revealed that the dissociable regions of the visual cortices were sensitive to each dimension, suggesting that distinct neurological structures are adapted to each dimension.

A growing body of evidence suggests that factors that impact preferences in architecture (e.g., outline) exert their impact through affective and sensory processes. However, are everyone’s preferences equally motivated by the same three dimensions? While the fact that a space is personal can be important when choosing a restaurant to dine with friends and colleagues, is this dimension also important for everyone? The answer is probably no.

To understand the differences between the groups, we focused on the data collected by Palumbo et al. (2020) using the same stimuli as Coburn et al. (2020) to examine the differences in three architectural design factors (outline, ceiling height, and perceived enclosure). Palumbo and colleagues felt that people with autism spectrum disorders differed in these factors from neurotypical participants due to variation in affective and sensory processing.

Additionally, as part of formal training in architecture and design, they predicted that college-level industrial design students would also be different from neurotypical people. As expected, their results demonstrated that the pattern of preference generally observed for the curvilinear design was diminished in people with autism spectrum disorders and that university students of industrial design preferred the rectilinear design over the curvilinear design.

In a recently published study (2021), we focused on a different question. Does the extent to which Coherence, Fascination and conviviality do motor preferences differ between these groups: people with autism spectrum disorders, university students of industrial design, and neurotypical participants? We had planned this due to a formal training in architecture and design.

Coherence would influence university level students in industrial design because it is based on the structural organization of spaces. Consistency can be seen as an unbiased factor, motivated more by cognitive and sensory coloring than emotional coloring. Perhaps our most theoretically interesting prediction involved people with autism spectrum disorder.

More precisely, the members of this population do not present a neurotypy proxemic-defined as the amount of space one needs for social relationships, communication and social interaction. On the contrary, they present a reduced interpersonal space with other people and objects. This observation suggests that people with autism spectrum disorders have a relatively low sense of personal and physical space.

As such, we expected homininess to be particularly relevant to them, given that this dimension depends on how personal and familiar the space is. Our results corroborate these predictions: for design students, only Coherence has led to choices, while for people with autism spectrum disorders, Coherence with Homogeneity, and for neurotypicals, Coherence and Fascination contributed.

Our work suggests that uniformity, as well as diversity, influences our preferences for architectural spaces. Not all psychological dimensions are equally important for all groups. Understanding this variability will allow us to consider optimizing living and working spaces for different groups of people.

The COVID-19 Delta outbreak in Australia is pushing healthcare workers to their limits. These are their stories