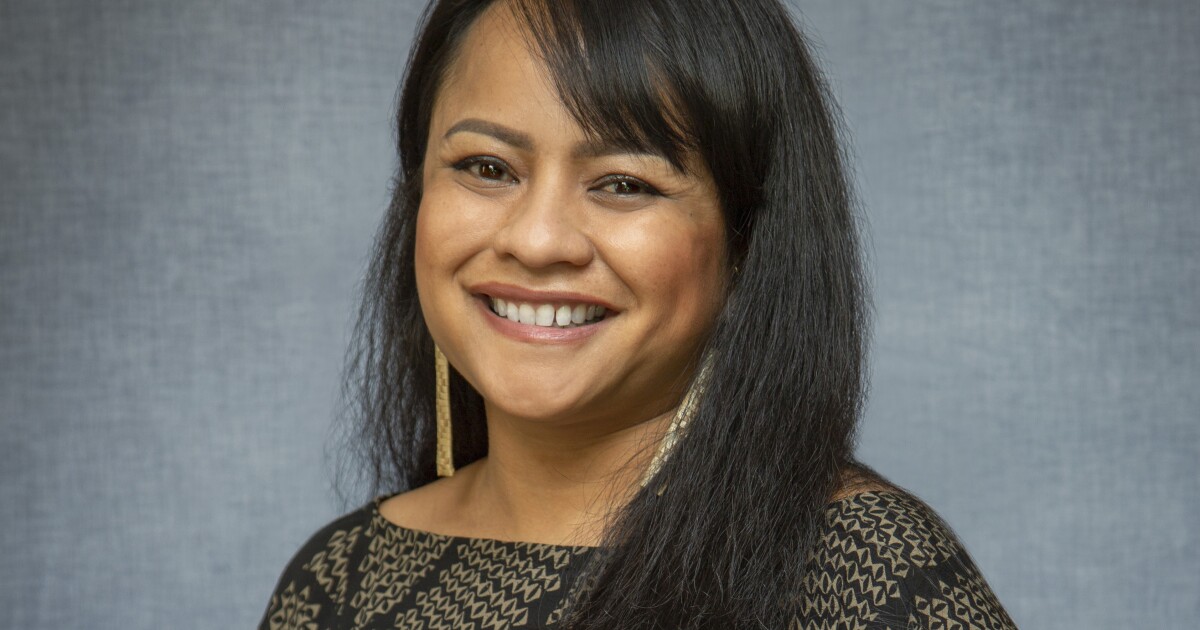 Hepua Hermosura, a licensed clinical psychologist, will lead Queen’s initiatives to better serve and support Hawaii’s diverse communities. She said that means making sure all identities of race, ethnicity, culture, gender and sexual orientation are represented in decision-making.

“It really goes back to our founders – Queen Emma and King Kamehameha IV,” she said. “The reason our hospital system started all those years ago is that it could help improve the health and well-being of Native Hawaiians and all Hawaiians…and so it really comes back in back and makes sure that in the current context of Hawaii and the United States that we address new issues that arise.

Hermosura is an assistant professor in the Department of Native Hawaiian Health at the University of Hawaii at the John A. Burns School of Medicine in Mānoa. She has also been a staff psychologist at Queen’s since 2018.

Her research and work in health care has focused on disparities affecting Native Hawaiian and Pacific Islander communities, as well as racism and discrimination. She said much of this work could be expanded to address issues facing other communities in Hawaiʻi.

She began her role in May and will help lead the new department, which was formed in February, along with Dr. Naleen Naupaka Andrade, who was chosen as executive vice president of Queen’s Native Hawaiian Health and DEIJ.

They currently have a staff of four and plan to expand to more than 20 positions, Hermosura said.