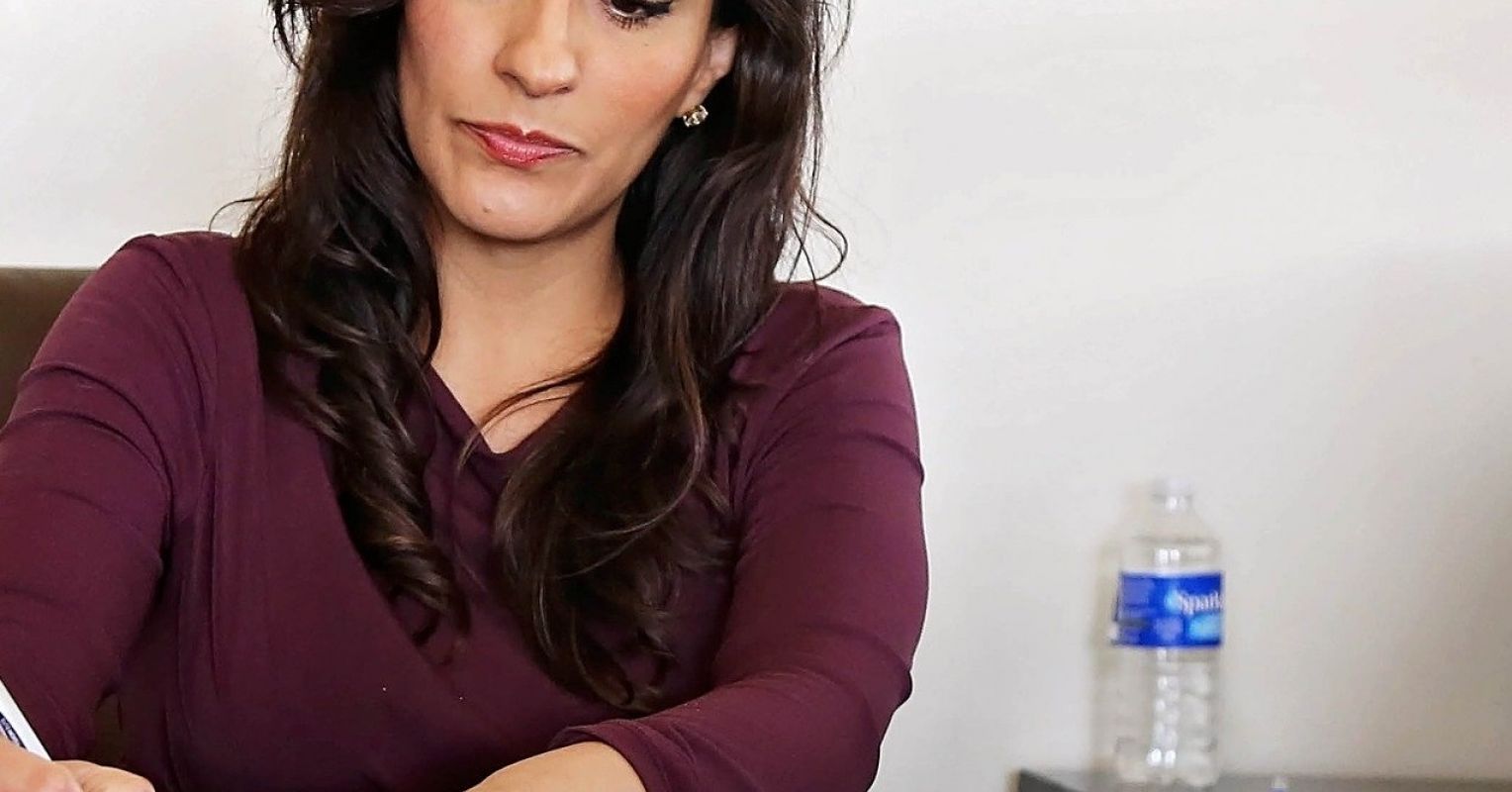 When do we judge an employee harshly for a mistake they made, do we punish a child for their misbehavior or do we blame the victim? When we understand a person’s action as freely chosen.

A study by Yin et al., published in the January 2022 issue of Social psychology and personality sciencessuggests that powerful individuals are quick to blame others because they perceive they have more choices in a situation.

Having power and choice

For example, compared to a powerless (or powerless) person, a powerful (or empowered) person experiences a greater sense of agency and control.

A problem arises when those in power assume that everyone sees the world as they do, i.e. they feel the same sense of mastery and control, perceive as many options and viable alternatives in a situation, and experience the same freedom of choice (freedom to choose based on intentions).

In reality, powerless people tend to perceive a situation as offering them little control, action, and choice.

So why might power-holders who project their perception of choice onto the less powerful pose a problem? Well, think about this: how would you decide how much an employee should be held accountable, blamed, or punished for poor performance?

Probably by asking if their actions were freely chosen. Now suppose the accused employee responds that he saw only a few good alternatives. If you were an influential person (eg, a boss or supervisor), you might see this as an excuse and continue to assume that the employee had many viable alternatives and yet freely choose the wrong or harmful course of action.

Thus, supervisors (as opposed to co-workers) are more likely to assume that actions reflect the employee’s true desires or intentions, meaning that the employee is guilty and deserves discipline and punishment.

The above analysis, of course, is only theoretical. To test whether power really influences the subjective perception of choice, Yin and his collaborators conducted the following surveys.

Investigate power and perceptions of freedom of choice

There were two polls.

The sense of power survey had eight items (for example, “I can get others to do what I want”).

The blame investigation began with a story about an employee named LR who hadn’t submitted her work, saying she was busy with another project and “had no choice.” Participants had to assess whether LR had a choice or should be held accountable and blamed.

Instead of simply measuring power, as above, this experiment manipulated participants’ feelings of power by temporarily giving them high or low power. the roles (supervisor vs subordinate) in a hypothetical work team.

The potentially culpable person was a transcriber from another work team who made errors in transcribing an audio recording. The transcriber had supposedly sent a message apologizing for the errors and blaming them on an unstable and short-time internet connection.

Again, questions about whether the transcriptionist had options or no choice at all, should be held accountable, blamed, and punished (ie, receive no payment for the work).

Participants were placed in groups of three, in high power or low power (manager vs subordinates) conditions. This placement was made, supposedly, based on student responses to a leadership quiz (in reality, it was random).

After completing an easy task, as Manager or Subordinate A, each participant saw the work of the other two members of the group. While the manager and subordinate A answered their questions correctly, the hypothetical subordinate B was still half wrong and sent a message blaming the mistakes for lack of sleep.

As before, the students were asked about Subordinate B’s choices and then blamed and held accountable.

The influence of power on perceptions of freedom of choice

The results showed the following:

Thus, the perception of others as having more choice is perhaps one of the reasons why leaders and powerful individuals are more likely to blame and punish.

And perhaps the results also explain why powerful individuals justify the status quo and power hierarchies:

Powerful people might assume that those in positions of low power have had viable alternatives and yet intentionally certain positions of lesser power and status (just as people in high-level positions deliberately sought higher status and power).

In short, they think the socio-economic status of each is deserved and justified.

If you are in a position of low power, note that people with power and status are more likely to see your behavior as freely chosen and reflecting your desires, values, and beliefs.

Therefore, share your perceptions of things with those in power. Do it regularly, not just after you make a mistake (so it doesn’t come across as an excuse to avoid punishment).

If you are in a position of power (eg, as a parent, doctor, supervisor, manager), you are likely to perceive greater choice in a situation and mistakenly assume that others do as well (eg, your children, patients, employees).

Therefore, adjust your assumptions before assigning blame to those less powerful. How? ‘Or’ What? By asking questions to find out how they see things.

Remember that compared to the perceptions of people with less power and status, your perceptions are more consequential.