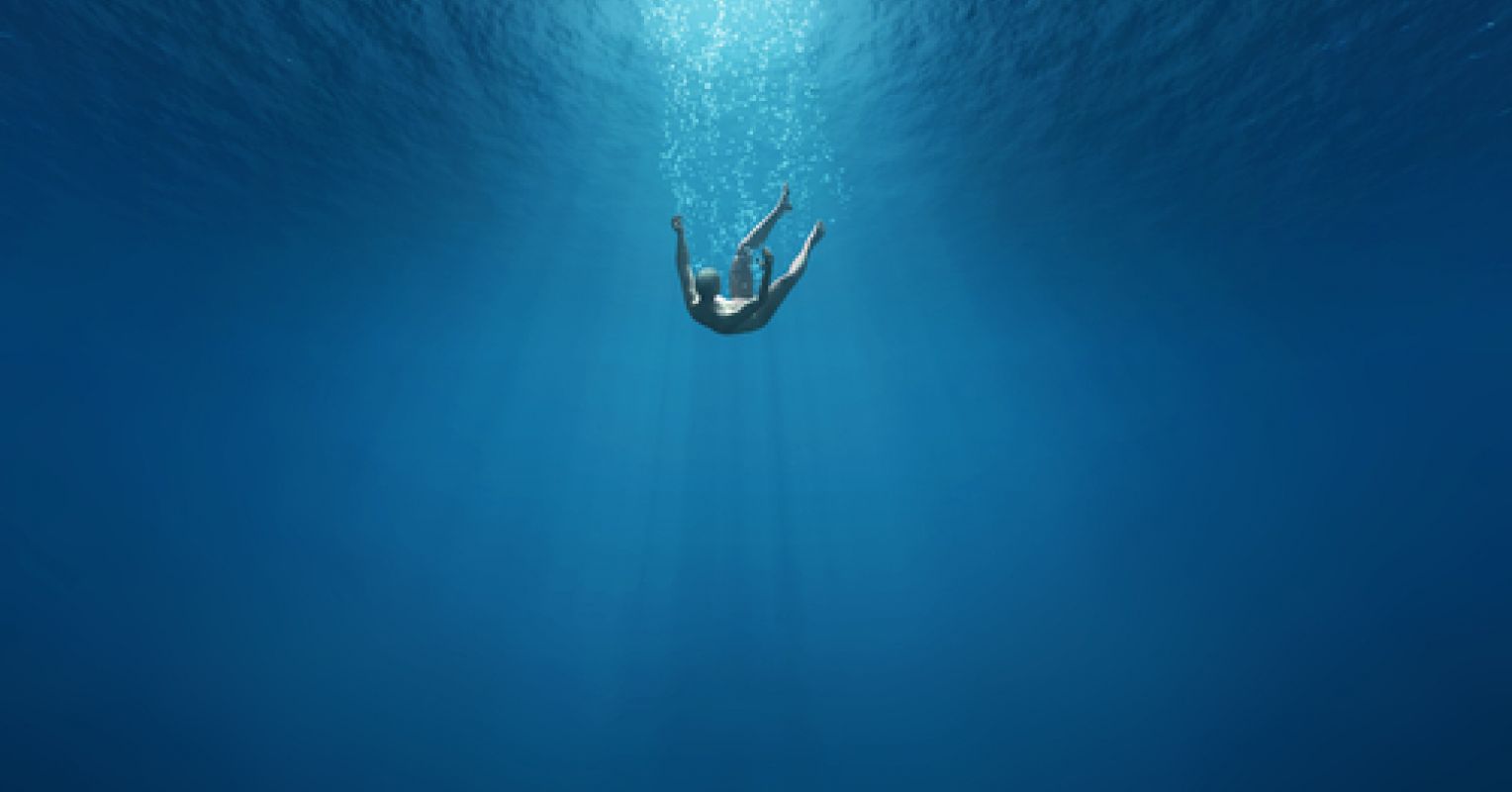 Resilience is a Philosophy: A Lifespan Approach

So what is resilience? I’m not a linguist, but I would say resilience is the practice of being resilient. Resilience is a philosophy that believes in embracing difficulties and seeing them as opportunities for growth. Resilience does not submit to fear.

Resilience is practiced by standing up each time you are knocked down. The practice of resilience is clearly displayed by the Ukrainian people, as they come under attack from a supposedly more formidable adversary. They refuse to give up. When the United States offered President Volodymyr Zelensky the chance to escape by helicopter, he said, “I need ammunition, not a round. Zelenskyy’s acts of resilience are infectious and admired, as videos of Ukrainian citizens standing in front of Russian tanks or taking up arms in defense of their country have gone viral.

By all reports, Putin underestimated the resilience of the Ukrainian people. Historically, Ukraine struggled for independence. They were occupied by several countries including Nazi Germany and Russia. Their people faced repeated attempts at extermination. On January 21, 1990, more than 300,000 Ukrainians organized a human chain for Ukrainian independence between Kiev and Lviv. Ukraine’s dream of independence came true on August 24, 1991, with the fall of the Soviet Union. By practicing resilience in the face of past adversity, Ukrainians are well prepared for what they are currently facing.

How do the lessons of the Ukrainians apply to practicing resilience as part of a child’s development? I remember With Dr. Rabbi Abraham Twerski story of the resilient lobster. While Dr. Twerski was waiting at the dentist’s office, he read an article about how lobster gets a new shell. As the lobster grows, it experiences pressure and discomfort, confined by its shell, Dr. Twerski tells us. “So it goes under a rock, gets rid of its shell and produces a new one.”

“The stimulus for the lobster to grow is to feel uncomfortable,” Dr. Twerski points out, adding that “if lobsters could see a doctor, they would be given a Valium or a Percocet and never grow.”

Research supports Dr. Twerski’s story of lobster resilience. A recent study found that, contrary to the researcher’s expected findings, the more intimately you were exposed to Covid-19, the more resilient you were.

If resilience is in our DNA, then why do we have such a hard time coping with stress? Once the fetus is formed, it becomes dependent on the mother for its nutrition via the umbilical cord. After the birth of the child and the detachment of the umbilical cord, the opportunity to practice resilience becomes real.

The child’s ability to practice resilience is often thwarted by the best parental intentions. No parent likes to see their child suffer. The paternal impulse is to protect the child from the bully, the naughty teacher, and missing homework. However, when a parent protects a child from the natural consequences of their actions, they could compromise their ability to feel some discomfort and shed their shell.

I don’t suggest placing a 6 month old in the middle of traffic. Cultivating resilience requires a developmental approach. A scaffold is a temporary support structure that is surrounded by the construction of a building. This metaphor has been used in preschool, but applies to raising a resilient child. As a child matures, he faces new obstacles. Depending on his level of development, he has the necessities to deal with certain stress factors. Scaffolding provides the necessary support. The scaffolding eventually disappears and the child should be able to stand on their own.

A parent’s role is to provide a child with the skills to deal with their difficulties, not to escape them. President Zelenskyy did not want a helicopter to escape, he wanted the necessary support to face his enemy. This is the philosophy of resilience.

Arts Unplugged will present the science of the little ones