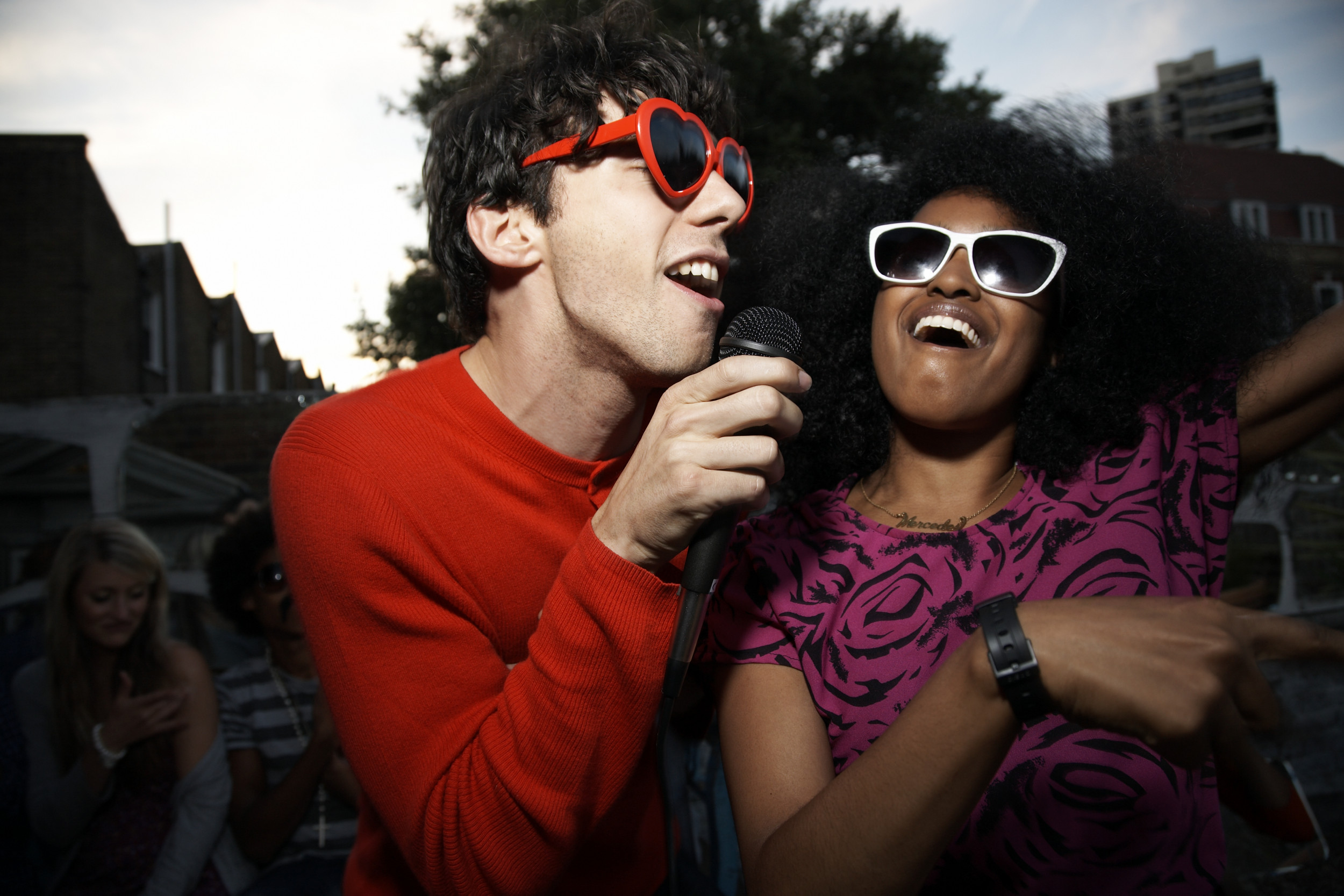 Do you feel uncomfortable in your job or unsure of your career direction? Your current background might not suit your personality.

Personality tests are designed to gather information about an individual’s “motivations, preferences, interests, emotional makeup, and style of interacting with people and situations,” according to the U.S. Office of Management. personal.

Richard W. Robins, professor of psychology at the University of California, Davis, said Newsweek: “The vast majority of personality tests used by personality scientists are developed through a rigorous process that often takes many years, numerous research studies, and a considerable amount of complex statistical analysis.”

These are “obviously quite different” from the more “casually developed” quizzes you might find in magazines or online, he said.

John A. Johnson, professor emeritus of psychology at Penn State University, said Newsweek: “There are a number of professionally developed personality inventories, backed by decades of scientific research.

“Unfortunately, it is difficult, if not impossible, for someone who wants to know their personality strengths and weaknesses to have access to these inventories. Most require the services of a professional psychologist who administers the inventory to you and interprets the results for you.”

Johnson explained that in the late 1990s, Lewis R. Goldberg of the Oregon Research Institute became convinced that “strict control of personality measures by their editors” was impeding progress in personality research. In response, Goldberg developed the International Personality Item Pool (IPIP), a public domain resource.

Below are 10 science-based personality tests, according to Johnson and Robins.

The Big Five Inventory uses 60 items to “hierarchically rate” personality traits known as the big five. These are:

These are the traits most frequently rated in workplaces, according to the Office of Personnel Management.

This test, also known as BFI-2, is one of the most widely used measures of the big five. It examines 15 specific facets of each personality domain. For example, compassion, respect, and trust are all facets of agreeableness, Robins said.

The test assesses a wide range of “normal individual differences associated with important life outcomes,” according to Johnson. These include:

The test can be completed online for free at websites such as Out of Service.

Another “data and evidence-based” personality assessment based on the Big Five is the IPIP 10 Big Five Aspects Scales, which has 100 items and can be taken online at the Understand Myself site.

The test has “helped thousands of people make informed choices about their education, career and life in general,” Johnson said.

The NEO inventory is named after three elements of the Five Factor Model – neuroticism (known as emotional stability in the big five), extraversion, and openness to experience – states the American Psychological Association (APA).

The freely accessible IPIP version of the NEO test was released by Johnson over 20 years ago. “It assesses personality traits similar to the 30 traits measured by the original NEO Personality Inventory and provides a report outlining the respondent’s traits and the consequences of possessing those traits,” he said.

Robins said: “The [Big Five Inventory] and NEO are both highly reliable and well validated, and hundreds of scientific studies have shown that scores on these tests predict important life outcomes, such as academic success, career success, health, wealth and well-being.

The HEXACO model of personality structure has six elements:

A 60-item version of the revised HEXACO Personality Inventory is freely available online and provides a brief assessment of the six personality factors.

This self-assessment survey consists of 434 true/false statements. It is designed to assess adult and adolescent personality characteristics, interpersonal behavior and social interaction, according to the APA.

This 240-item true/false self-report questionnaire is based on Cloninger’s Psychobiological Model of Personality, the APA said. This model measures four dimensions of temperament (avoidance of harm, seeking novelty, dependence on rewards and perseverance) and three dimensions of character (autonomy, cooperation and self-transcendence).

This “Normal Personality Inventory” assesses a range of basic traits related to “emotional sensitivity and motivation, interpersonal style, behavioral restraint and conformity, tolerance of risk avoidance, and ability to ‘imaginative engagement’, according to the Encyclopedia of Personality and Individual Differences.

Candidates are presented with 300 true/false items. It measures five cluster scores — analytical, extroverted, emotional, opportunistic, and reliable — plus 15 subscale scores across the five clusters, according to the Annenberg Institute for School Reform at Brown University.

The Hogan test consists of 206 true/false statements and is based on socioanalytic theory, which says people want to ‘get along’ and ‘get ahead’ of other group members, according to the British Psychological Society. .

“This approach suggests that individuals answer questionnaires as a way to inform others of how they want to be viewed,” the company said.

Johnson said: “Not everyone considers interests, virtues – character strengths – and values ​​to be part of the personality, but I do. In fact, interests, virtues and values ​​are among the strongest and most stable aspects of who we are, and understanding these important aspects of personality can be incredibly helpful in making good life decisions.”

The “best research on values” was conducted by Shalom H. Schwartz, who identified 10 values ​​that are universal in all cultures, according to Johnson. Where people differ is the priority given to these universal values, he explained.

“Measuring the 10 Schwartz values ​​is somewhat difficult, and I couldn’t find a great online resource for self-assessment of these values,” Johnson said. He suggested the IDRLabs.com website as an option.

Self-directed research, which can be done online, is another “reasonably priced personality and job training test,” Johnson said.

It was created by John L. Holland, described by Johnson as “the greatest professional psychologist of all time”.

The test was designed to be completed by an individual rather than being administered by a professional. “It’s a great way to explore careers and gauge your potential for success and satisfaction in different fields,” Johnson says.