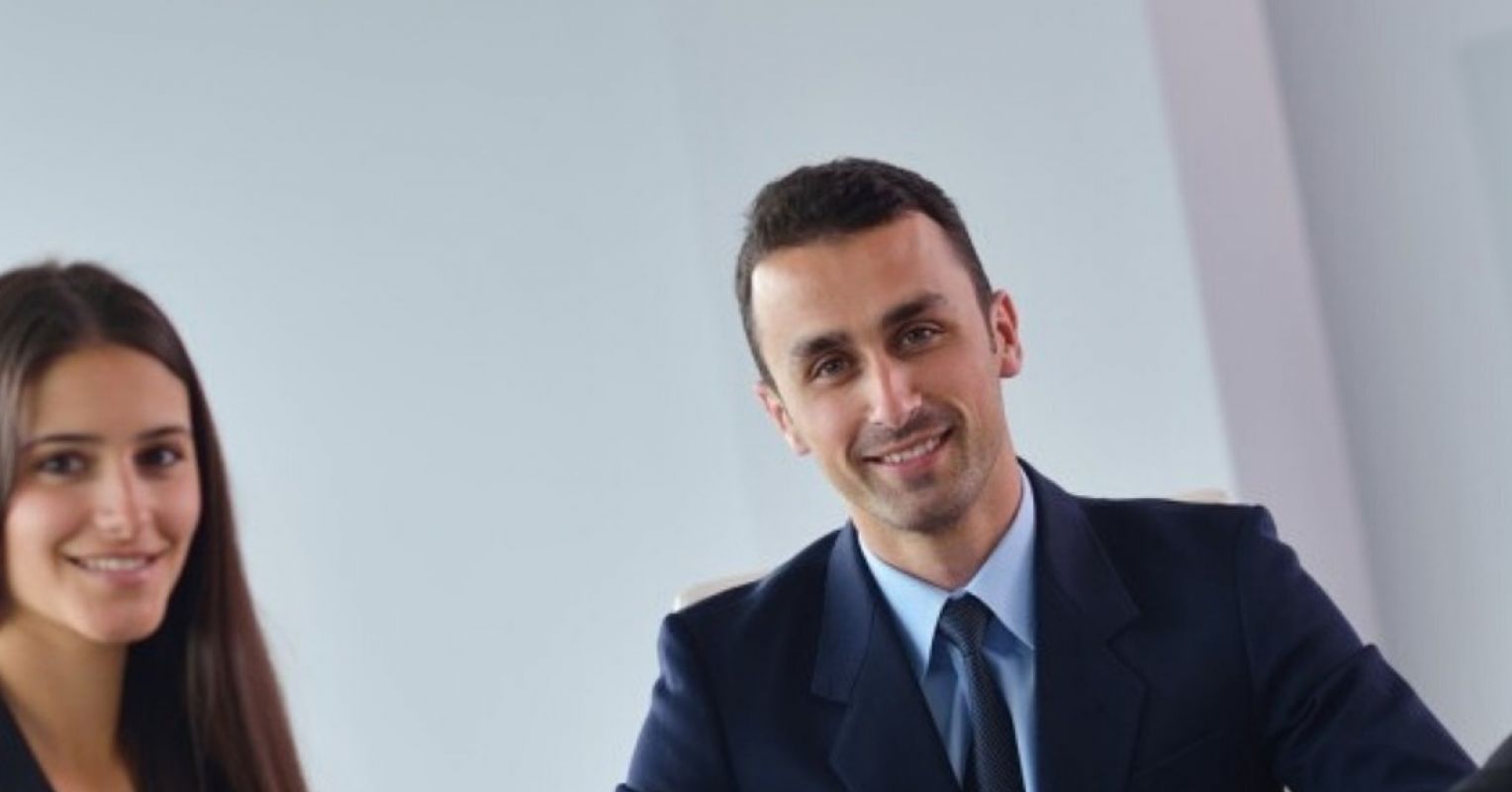 Published in the August issue of Current Opinion in Psychologyan article from Fulham et al. suggests that for feedback— that is, “information provided to recipients about their behaviour, performance or understanding” — to be effective, the adviser must be receptive to the information and discern its veracity.

The article discusses barriers to both receptivity and discernment of truth in commentary. These are discussed below.

Threats to sense of self

When feedback is interpreted as threatening to self-esteem, it can lead to feelings of shame and humiliation, defensiveness and even aggressive behavior. This tends to happen when the feedback is perceived as a personal attack – as criticism of one’s character (e.g. values, intelligence, beauty) as criticism of behavior (e.g. not being assertive in a meeting).

Feedback can also be dismissed when it doesn’t align with self-esteem – whether the advice is too critical for someone who is overconfident or too positive for someone with a negative self-image.

Additionally, some people, such as those with low self-esteem or high susceptibility to rejection, are prone to defensiveness when they receive negative feedback.

Be wary of feedback or the feedback giver

Or when the advisor be careful enough for the listener.

The reverse can also happen; that is, a counselee may fear that the advice given is inaccurate because the counselor is too kind and compassionate and therefore unwilling to be brutally honest.

Other barriers include motivations (eg, financial incentives) and racial and gender dynamics (eg, men give positive feedback to women so as not to appear sexist).

Doubting the ability or willingness of the feedback recipient to change

Some barriers relate to feedback givers’ and receivers’ beliefs about the receivers. willingness and capacity for change.

To illustrate, students who do believe they are unable to change are less likely to seek advice. And a teacher who assumes that a particular student does not want to change may directly or indirectly communicate these low expectations to the student, who may then lose motivation to improve.

Obstacles to discerning the truth

Being receptive to feedback is not enough to change if the feedback itself is vague, abstract, complicated, lacks examples, or is unrelated to the goals of the feedback recipient.

Also, sometimes people provide too much or too little feedback. Or provide negative feedback to a recipient who does not have enough emotion regulation skills to process the criticism or who is from a culture where feedback is delivered more indirectly. Either way, the result is defensiveness and other emotional reactions that can interfere with understanding the meaning of the feedback.

Having difficulty determining the veracity of comments

Because of the potential negative consequences of critical feedback, many people provide more positive feedback than it should be. This makes it difficult for the recipient to determine the veracity of feedback and use this information to improve.

Further, the authors note, comment providers who “fail to adapt the content or tone of their comments to the context” may “create difficulties for comment recipients in determining whether comments are accurate or are rather a by-product of the opinion of the commenter. persistent communication style, behavior patterns or personality.

For example, people are more likely to ignore the opinions of someone who is (or appears to be) pessimistic.

Just as there are gender- and race-related barriers to responsiveness to feedback, there are barriers to verifying the veracity of advice given to people from certain stigmatized groups (e.g., women, blacks and women). other ethnic minorities). For example, a woman who is told she did a “good job” on a leadership assignment may doubt the veracity of the feedback and disregard it.

The feelings, motivations, and goals of a feedback recipient can also bias the interpretation of the feedback. To illustrate, in a romantic relationship, a person who wants to feel close to their partner may see them as more supportive than they actually are and feel motivated to believe in the truthfulness of the positive feedback they provide.

How to give feedback

Feedback approaches aim to increase the receptivity and credibility of the message.

A familiar is the sandwich approach to feedback – the “meat” of negative feedback sandwiched between two or more positive comments – but not the one that necessarily works. Why?

Because although the objective of the sandwich method is to increase the receptivity of comments by reducing threats to the recipient’s self-esteem, it may cause the recipient to be confused about the real nature of the comments or to doubt the credibility of positive reviews.

In general, what not work, according to the authors, are messages “characterized by brutal honesty, heinous aggression, manipulative bad faith, ruinous empathy, or false encouragement” because they tend to “create problems with receptivity and discernment of truth in the comments”.

What Is work is to maximize honesty and benevolence; that is, to give truthful feedback and promote the long-term well-being of the individual. This approach is generally better than the alternatives: brutal honesty (high honesty but low benevolence), avoidance (low honesty and low benevolence) and giving false hope (high benevolence but low honesty).

Of course, some inconvenience may be necessary, but only if it has long-term benefits. For example, there is nothing worth giving honest negative feedback about things that a person could not have foreseen or controlled.

Finally, it is important to view the removal of barriers as a responsibility of the givers and receivers of feedback. to share.