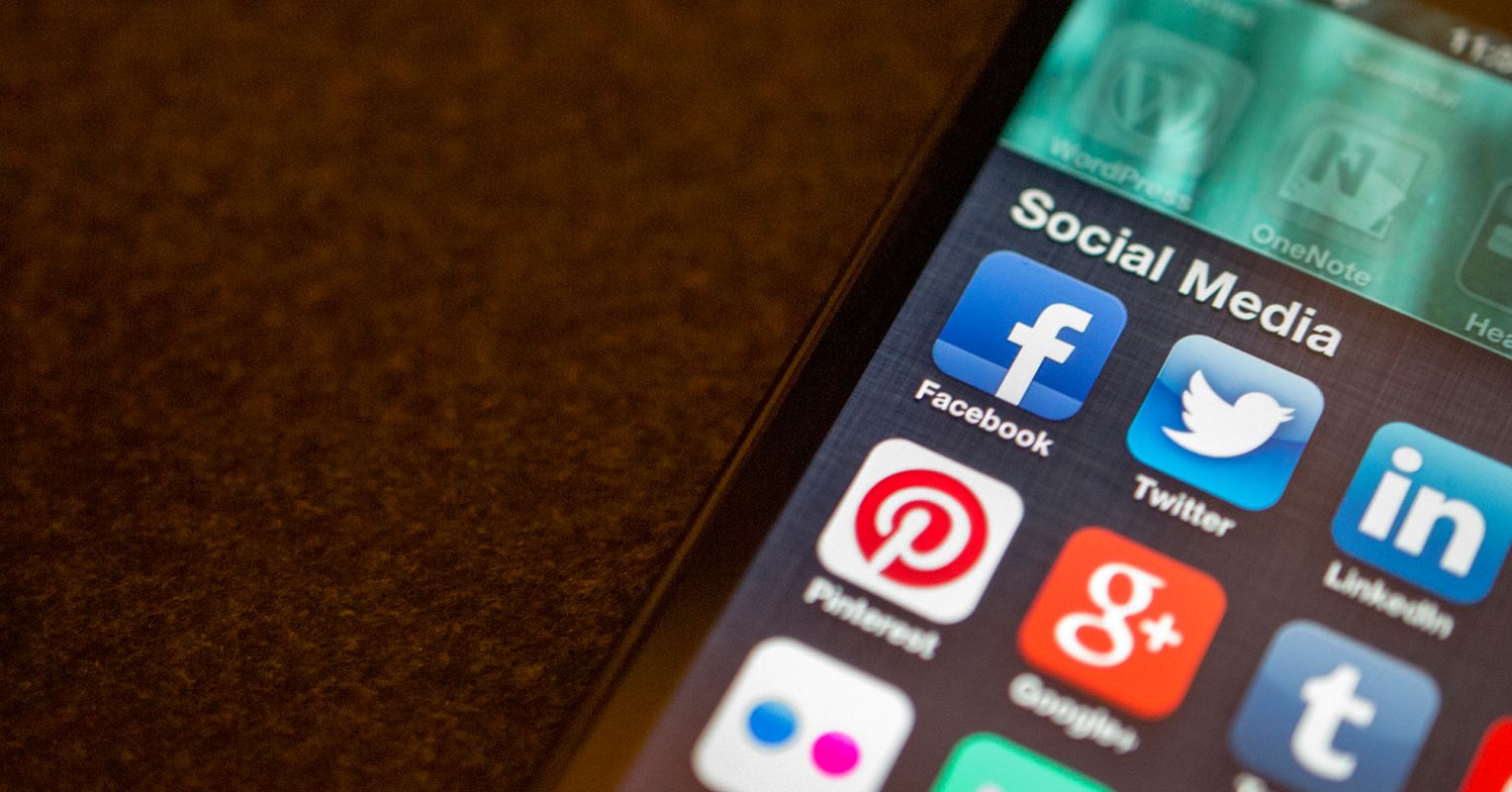 Social media and its impact on mental health

Social media apps on a smartphone.

Love it or hate it, social media plays a big role in our lives. It mediates many of our personal and professional relationships, keeps us up to date on local and national events, and provides us with an addictive and endless stream of images, videos, quotes, pop culture snippets, stories, jokes and other content that keeps us engaged. , sometimes maybe more than we would like. There’s more evidence than ever that social media can have a negative impact on our mental health and self-image, but does that mean we need to permanently cut ties with these platforms to maintain our balance and self-esteem? peace of mind ? Like most mental health topics, the answer is more complex than you might think.

Social media is worth celebrating for bringing people together. Users halfway around the world can communicate, share content and ideas, and stay in touch much more easily than ever before. People can also use social media sites to find others who share their interests and life experiences. A quick glance through Facebook Groups shows thousands of online communities united by hobbies, sports, careers, religion, sexual orientation and other important markers of identity. In this way, social media helps people identify and join their “tribe”.

Social media platforms took on even greater social importance during the COVID-19 pandemic, especially in its early months when isolation and loneliness were rampant. The platforms gave people a sense of connection and belonging that was not possible in person. It instilled camaraderie and hope that people were not alone.

This sense of belonging and interaction is particularly attractive to young people. A survey by the Royal Society for Public Health found that nearly 7 in 10 teenagers said they received support from friends and peers via social media during particularly difficult times in their lives.

Social media also offers a quick and effective way to promote different methods and platforms for people to get help for their mental health. A simple click of a button can connect someone to much-needed services with minimal effort.

And there is evidence that concerted, state-led efforts on social media can impact people’s thinking. A review of mass anti-stigma campaigns published by the National Academies of Science, Engineering and Medicine highlights Scotland’s ‘See Me’ campaign, which aimed to correct inaccurate portrayals of mental illness with the aim to reduce stigma. Surveys carried out two years after the start of the campaign showed an 11% drop in the belief expressed that the public should be better protected against people with mental health problems and a 17% drop in the perception that people with mental illness are dangerous.

Social media has a reputation for being bad for mental health, and there’s not just one reason for that.

Different social media platforms have different effects on different people. For example, an internal Facebook report found that 32% of teenage girls said that when they felt bad about their bodies, Instagram, a Facebook-owned product, made them feel worse.

With most of these platforms, there are ways to filter what you see or don’t see. But social media algorithms are designed to detect user interests and then deliver more of the same content. While this is not a problem for benign topics such as hobbies, there are concerns that algorithms will gradually distort users’ worldview by exposing them only to ideas and opinions they are already familiar with. agreement and not contesting them. Indeed, social media has been singled out by members of Congress for exacerbating partisanship and ideological extremism, especially since 2016.

Theodore Roosevelt once said that comparison is a robber of joy, and that may be true for social media users who find themselves jealous and depressed at the sight of their friends, relatives, colleagues, and celebrities leading seemingly glamorous lives. While it’s widely believed that social media influencers carefully curate what they share online – perhaps even taking dozens or hundreds of photos to capture a seemingly spontaneous moment – the relentless bombardment of content can bring people to develop a distorted perception of reality, as well as anxiety. and an endless “fear of missing out.”

The Royal Society survey mentioned earlier in this article also revealed that social media can open the door to cyberbullying. Around 70% of respondents said they had experienced cyberbullying on social media platforms, and 37% said the abuse they experienced was frequent and sustained. Studies have shown that cyberbullying can worsen depression and lead to symptoms of post-traumatic stress disorder in teens.

Overall, social media is a paradox when it comes to his mental health. Like anything, when used appropriately and in moderation, the effects are mild, and the sense of connection and belonging it creates can be beneficial in warding off feelings of isolation. However, when taken to extremes, social media can damage the self-esteem and general mental health of users.

It is important for individuals to be aware of the impact of social media use on their day-to-day and long-term functioning. If a certain platform seems to produce more negative emotions than positive emotions, users should take a break or leave that site altogether. There are so many things that can affect our mental health that we can’t control – social media, however, is thankfully not one of them.

Misconceptions about the link between psychosis and violence