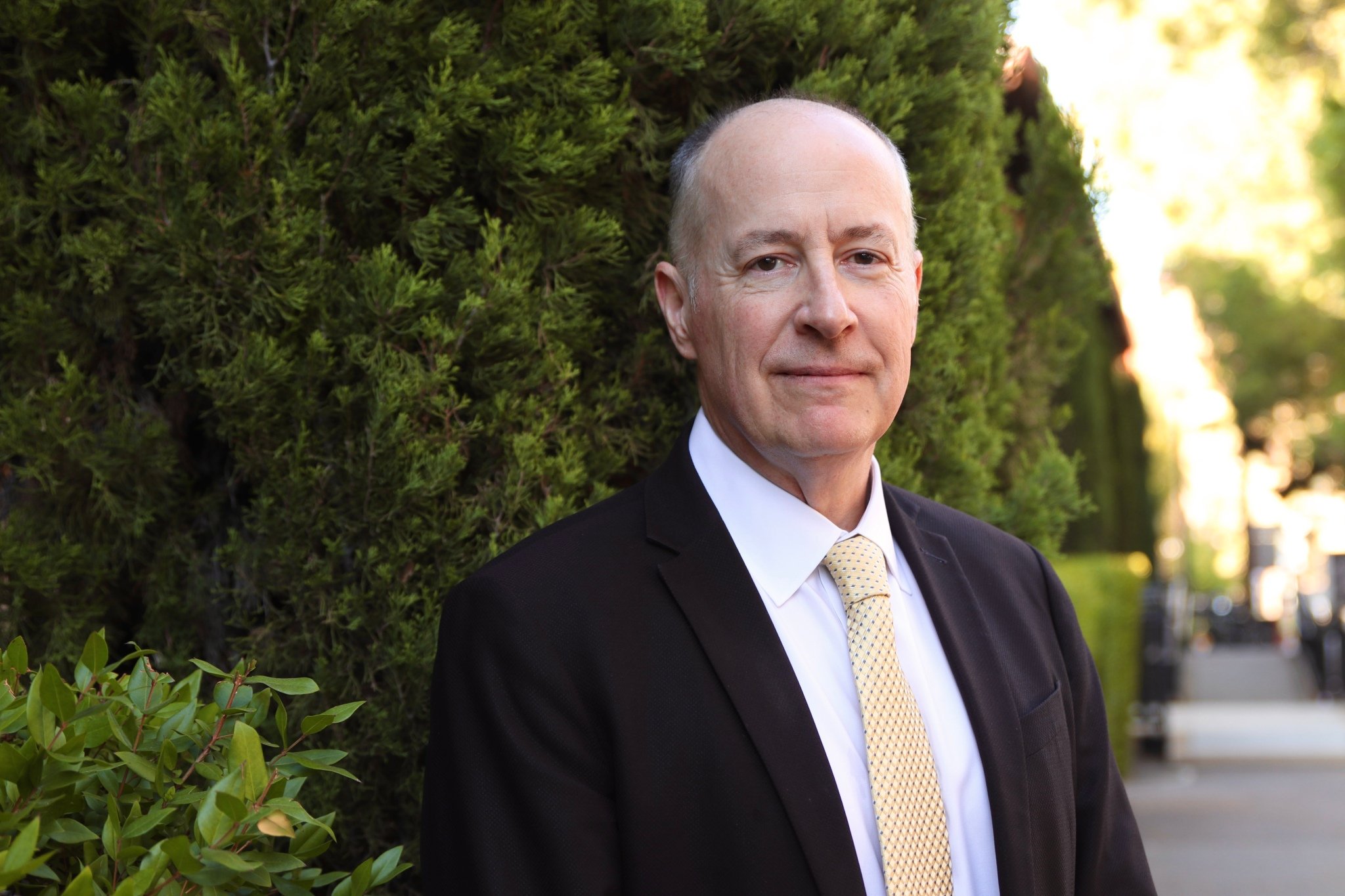 Psychologist, policy maker and Stanford professor Keith Humphreys was made an Honorary Officer of the Order of the British Empire by the late Queen Elizabeth II before her death.

Humphreys, an American, received the honor for his work on drug prevention policy in the UK, in particular for helping to set up compulsory abstinence programs to treat those arrested for crimes related to the alcohol.

The Order of the British Empire was instituted during the First World War by King George V. Only members of the United Kingdom or the Commonwealth can become members of the Order, so non-British recipients such as Humphreys receive the title of “honorary”. The British government announcement the award on September 23 – around two weeks after Queen Elizabeth passed away. Humphreys was inducted alongside four other Americans, including former Congressman George Holding (RN.C.). 18 people were inducted in total.

Humphreys told the Daily that he accidentally started studying addiction psychology – he took a job as an undergraduate research assistant in an addiction study mainly because it paid more than his job at Wendy’s.

“I said, ‘I’ve always been interested in that,’ which wasn’t true,” Humphreys said. “I would have said anything for $4.40 an hour.”

It was there that he discovered the passion for working with patients that has carried him throughout his career.

“You see everything related to the human experience,” Humphreys said. “You see the love and the hope and the redemption, the struggles with control, the search for meaning, death, reconciliation. Everything.”

After completing a Ph.D. in psychology at the University of Illinois at Urbana-Champaign, Humphreys moved to the Bay Area to work for the Department of Veterans Affairs (VA), where he saw patients as a psychologist and researched addiction treatment strategies. Through the VA, he began working in national politics, eventually leading a team under the Bush administration to revamp drug care guidelines for veterans nationwide.

Humphreys said he sees the policy as a way to multiply his impact on public health.

“I love treating patients, but you only touch one person at a time,” Humphreys said. “Regulations have enormous impacts on people’s lives. If you can get a law that reduces violence against women by 5%, that’s better than counseling 50,000 women for domestic violence that you could have avoided.

Humphreys’ work took him to the White House, contributing to national drug treatment policy at the Office of National Drug Control Policy during the Bush and Obama administrations. In recent years, he has worked to popularize drug and alcohol policy enforcement methods that aim to keep offenders sober, such as the 24/7 Sobriety program. Adapted from a South Dakota initiative, Humphreys helped turn the policy, which monitored offender sobriety and imposed modest penalties for alcohol, into a federal program. It has since been adopted by several states.

He also helped the British Parliament launch a similar program in the UK. It was the start of what Humphreys considers his “second life”, where he worked to improve UK addiction policy and prevent addiction-related crimes.

For the past decade, Humphreys, a native of West Virginia, has worked with West Virginia State Senator Daniel Foster to supply first responders with the anti-opioid drug Naloxone, which set the national standard. for its easy availability.

“He would fly here almost in no time,” Foster said. “It’s totally unheard of for people to do that. And that’s simply because of his knowledge and dedication to the issue.

In recent years, Humphreys has founded the Stanford Network on Addiction Policy alongside Foster to connect lawmakers with researchers studying addiction so they can create what he described as better-informed policy to combat addiction. substance abuse in their communities.

Chelsea Shover, a professor at the University of California, Los Angeles who conducted postdoctoral research with Humphreys, said: ‘It’s up to you as a scientist to be very clear about the importance of the thing you’re presenting. . And the strength of the evidence.

“I think it’s a real testament to his ability to do that, that many politicians from across the political spectrum come to him for advice,” Shover added.

Reflecting on his career, Humphreys is proud to have used his clinical knowledge to effect real change.

“There are a lot of people who have found recovery or completely avoided addiction because of the work I’ve done,” Humphreys said. “And that’s what my career is about.”

Could loneliness be the cause of your anxiety?

Women spend a third of their life in menopause: why it is important for them to take care of their mental health | science and technology