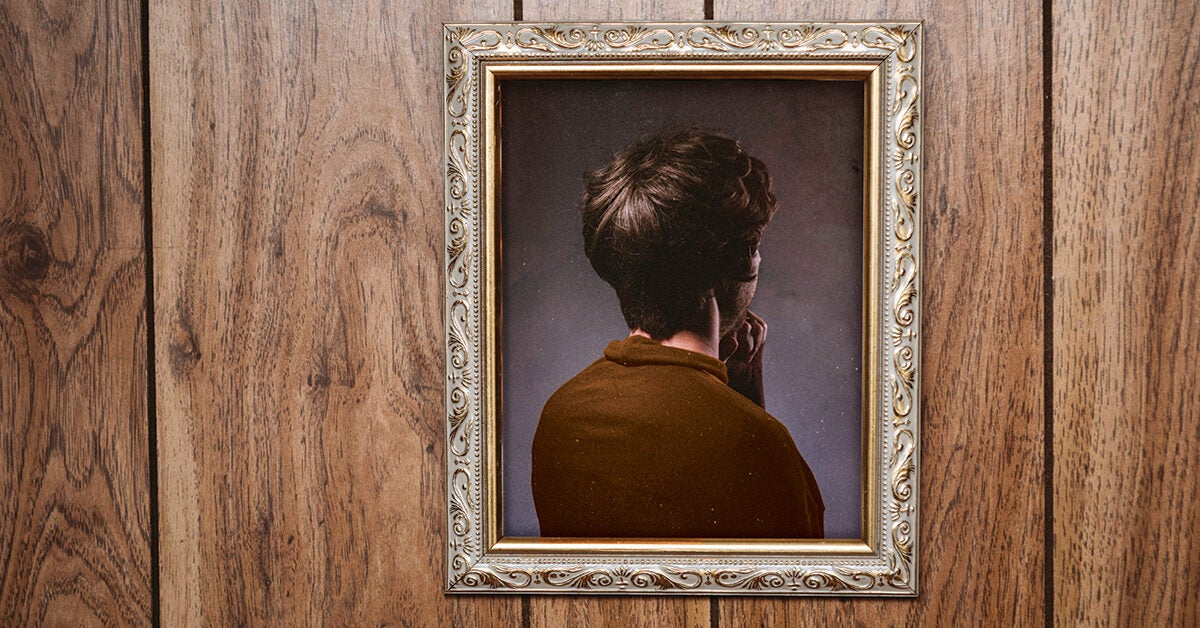 Many people with depression do not seek help for it. In part, the reluctance to seek help may be linked to the stigma often associated with mental health.

People with depression may try to hide their feelings, fearing that others will:

If you have depression, you may be worried that you won’t be able to live a typical life because you may not be adjusting to how society thinks you should feel or be. Learning to deal with your mental health issues and the shame you may feel living with depression can be difficult, but it will be worth it.

A 2019 study showed that stigma is a cultural and societal phenomenon. At its most basic, society sets expectations for how a person should act. Whenever a person does not fit the predefined roles of their culture or society, they may face discrimination or disapproval.

The media play a role

The media can fuel depression and mental health stigma. Television, movies and books can convey stereotypes through inaccurate, comic or exaggerated portrayals of people with mental disorders.

Media portrayals of people with depression can influence people who have no real experience with someone with a mental health problem. As a result, their entire perception may be based on what they see on TV, in movies, on social media, or in other mass media sources.

No society or culture is very tolerant

It is also a pervasive problem that affects almost all societies and cultures. According to a the researchers noted that no country, society or culture views people with mental health issues as having the same worth as those without.

Perception of depression may improve

Although the perception of mental health, such as depression, can be harmful, some evidence suggests that, at least for depression, stigma might be improving.

In a , researchers looked at data spanning more than 22 years and examined public perceptions of mental health issues in the United States. They found that people were increasingly accepting of people with depression, although more was needed to help reduce the stigma associated with mental health issues.

The researchers attributed the changes in attitude to generational differences and age, indicating that attitudes may continue to improve over time.

Depression stigma can be divided into three main types. Each can affect:

The three types of stigma according to research on depression and anxiety-related stigma include:

Self-stigma describes how you or someone with a mental health problem may feel about yourself. This may include feelings of personal shame or a need to deprive oneself of positive things. This type of stigma can be just as negative as the others.

According to a who surveyed over 200 people, self-stigma leads to poorer overall recovery 1 and 2 years after starting treatment.

Public stigma refers to how others view people with depression or other mental illnesses.

In a 2018 study, researchers sent a self-administered questionnaire to more than 1,000 people in Japan during their annual health checkups. The survey asked 4 questions related to depression and its treatment.

Institutional stigma is more of a systemic or global issue that may be more difficult to recognize or address. This may involve:

Institutional stigma can lead to lower funding for mental health education or fewer opportunities for people with depression to find work or services to help them in times of need.

The National Alliance on Mental Illness (NAMI) divides stigma into seven different types. They include personal, public and institutional stigmas (labeling them as structural), but also add:

Regardless of how stigmas are categorized, the reality is that they can, and do, affect people with depression.

Whether you or someone close to you suffers from depression, there are steps you can take to help you deal with the stigma. Here are some proactive steps to try:

If you don’t have depression, you can also help end the stigma associated with depression or other mental illnesses. A very important aspect is to be compassionate towards people you know who may be living with depression.

You can check out this article for more information on ending the stigma associated with mental health.

Depression stigma is a real phenomenon in which society and individuals judge people with depression harshly. It can exist at many levels, including personal, cultural and institutional.

Stigma can affect a person’s overall health, access to treatment, employment, other services, relationships and other aspects of their life. It can also lead to a decrease in life expectancy.

In recent years, the stigma surrounding depression may have changed. Evidence suggests that the younger generation is more accepting of depression, which may indicate a move away from stereotypes of people with depression.

You can take steps to help reduce the stigma of depression and its effects on you or others. You may find that reading or seeing other people’s stories can help you. Also, sharing your own story with trusted people in your life can help continue to show others that depression or other mental illnesses are not what some people may think.