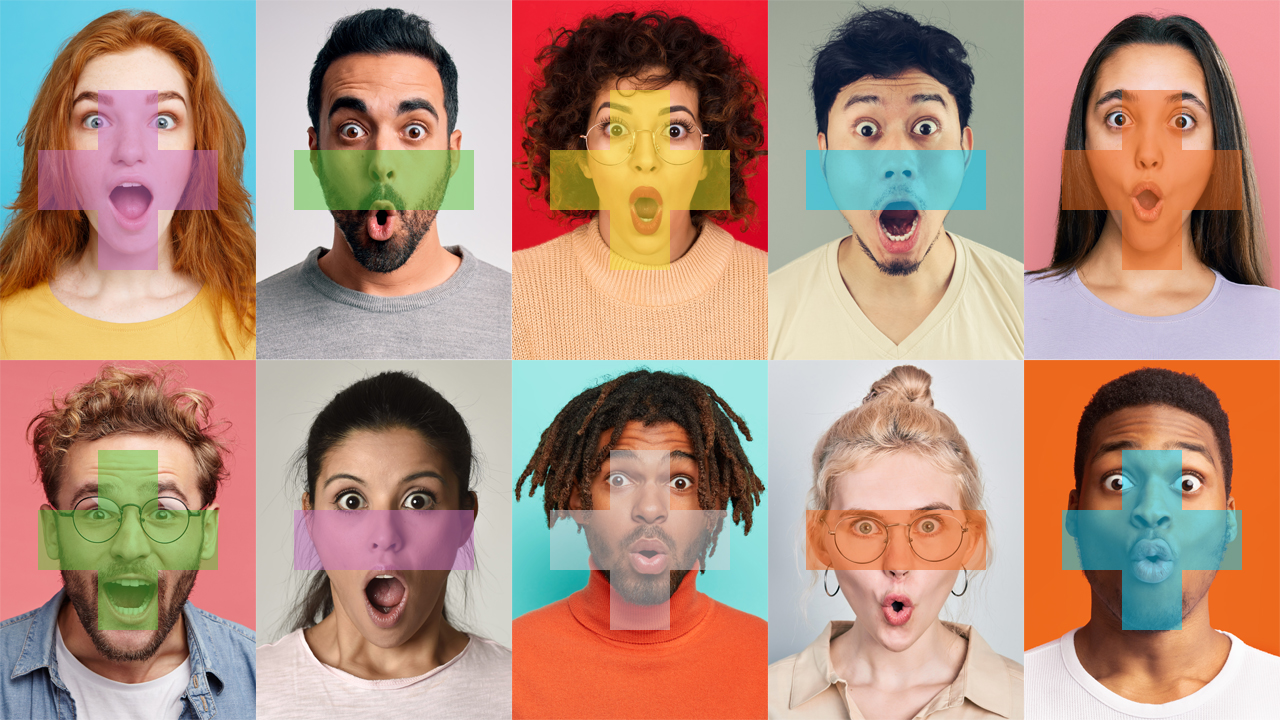 Awareness, not distancing or distraction. Acceptance, not avoidance or reaction.

The approach derived from Buddhism, known as mindfulness, has gained many advocates and practitioners, who sometimes adopt it as a way to reduce anxiety, depression, or even physical pain.

By testing how people interpret ambiguity, researchers at the University of Nebraska-Lincoln have now published some of the clearest and most objective evidence to date that the benefits of mindfulness are not just in the mind of the viewer.

“Mindfulness is not about teaching yourself to feel positive and feel good,” said Maital Neta, a Happold associate professor of psychology in Nebraska. “It’s not about ‘Focus on the things that make you happy,’ like a lot of interventions are. Mindfulness is simply accepting what is.

“It focuses on this passive acceptance of how you feel without trying to change it, without judging it or evaluating it – just thinking about what you’re going through and letting yourself go through it.”

Those who practice mindfulness often report that it works. Yet legions of studies suggest that when it comes to matters of mind, people struggle to objectively assess their own progress and well-being. So, in a recent study, Neta and doctoral student Nick Harp set out to judge the effectiveness of the nonjudgmental approach by asking research participants to rate a long-standing piece of Neta research instead: ambiguous facial expressions.

“Then you get something closer to their behavior — how do they see the world? — instead of this metacognitive thinking about how they think they see or experience the world,” Harp said.

Neta’s previous work has established links between socio-emotional outcomes and interpretations of ambiguous stimuli. She said these interpretations are a useful indicator of how people perceive and negotiate the stressful uncertainties of everyday life — the very stressors that mindfulness often aims to address.

“It’s really a lens through which we navigate our social worlds,” said Neta, associate director of Nebraska’s Center for Brain, Biology and Behavior. “So looking at how that can be changed or shaped by those kinds of interventions, I think, is a really important contribution.”

The team’s study involved 58 people in Mindfulness-Based Stress Reduction, a popular eight-week program developed in the 1970s. On five occasions, the team also presented participants with photographs of 24 faces: six angry, six happy, and 12 with expressions of surprise considered emotionally ambiguous. Participants rated each face as positive or negative.

Their ratings for happy faces have barely budged over time, and their ratings for angry faces have also remained fairly constant. But the surprised and emotionally ambiguous faces gave a different result. Prior to the first mindfulness class, participants rated expressions of surprise as negative 51.34% of the time. By the end of the eight-week mindfulness program, that number had dropped to 41.27%. And when the researchers arrived eight weeks later – eight weeks after the program ended – the number had dropped again, to 30.73%. Participants who received no mindfulness training, meanwhile, continued to rate these startled expressions in the same way, even a year after their first test.

Given the intensity of the mindfulness program — participants were trained in mindfulness six days a week for at least 45 minutes a day for eight weeks — Harp said he wasn’t necessarily surprised to see its effects endure. He was surprised to find no real change in the ambiguity ratings after the first mindfulness session.

“I think that means making it a practice and integrating it into your daily life before it really sets in and before you get any benefit from it,” he said.

At several points in the study, participants also completed a questionnaire designed to assess and track five facets of their mindfulness. Only one of those facets — non-responsiveness, or the ability to let feelings come and go — rose alongside rating positivity, marking it as what the team called the “active ingredient” in training. to full consciousness.

Tellingly, Neta said, the apparent importance of unresponsiveness is consistent with a hypothesis she has spent the better part of a decade establishing. The aptly named initial negativity hypothesis proposes that people’s instinctive reactions to emotional ambiguity are generally negative, but that taking time to deliberate tends to reduce that negativity.

“We approached this from many different angles and just found more and more evidence to suggest that, at least early in life, the negative response is the default,” Neta said, “and that individual differences that we see are really dependent on someone’s ability to override this or regulate it.

To the extent that it deters people from engaging in that negativity by default, non-responsiveness would seem to naturally foster a more positive interpretation of uncertainty, Neta said. And given that a bias toward negativity is associated with anxiety, depression and other internalizing disorders, Harp said, non-responsiveness could potentially provide clinical treatment benefits.

“I think what we may have shown is (that) this could be one of the mechanisms” for overcoming negativity, Harp said. “You change the way someone sees the world, and that could potentially lead to alleviating those symptoms of anxiety, depression, and even other issues.”

Harp, Neta and Jonathan Freeman of Columbia University detailed their findings in the Journal of Experimental Psychology: General. They have received support from the National Institutes of Health (NIMH111640), Nebraska Tobacco Settlement and Nebraska’s College of Arts and Sciences.