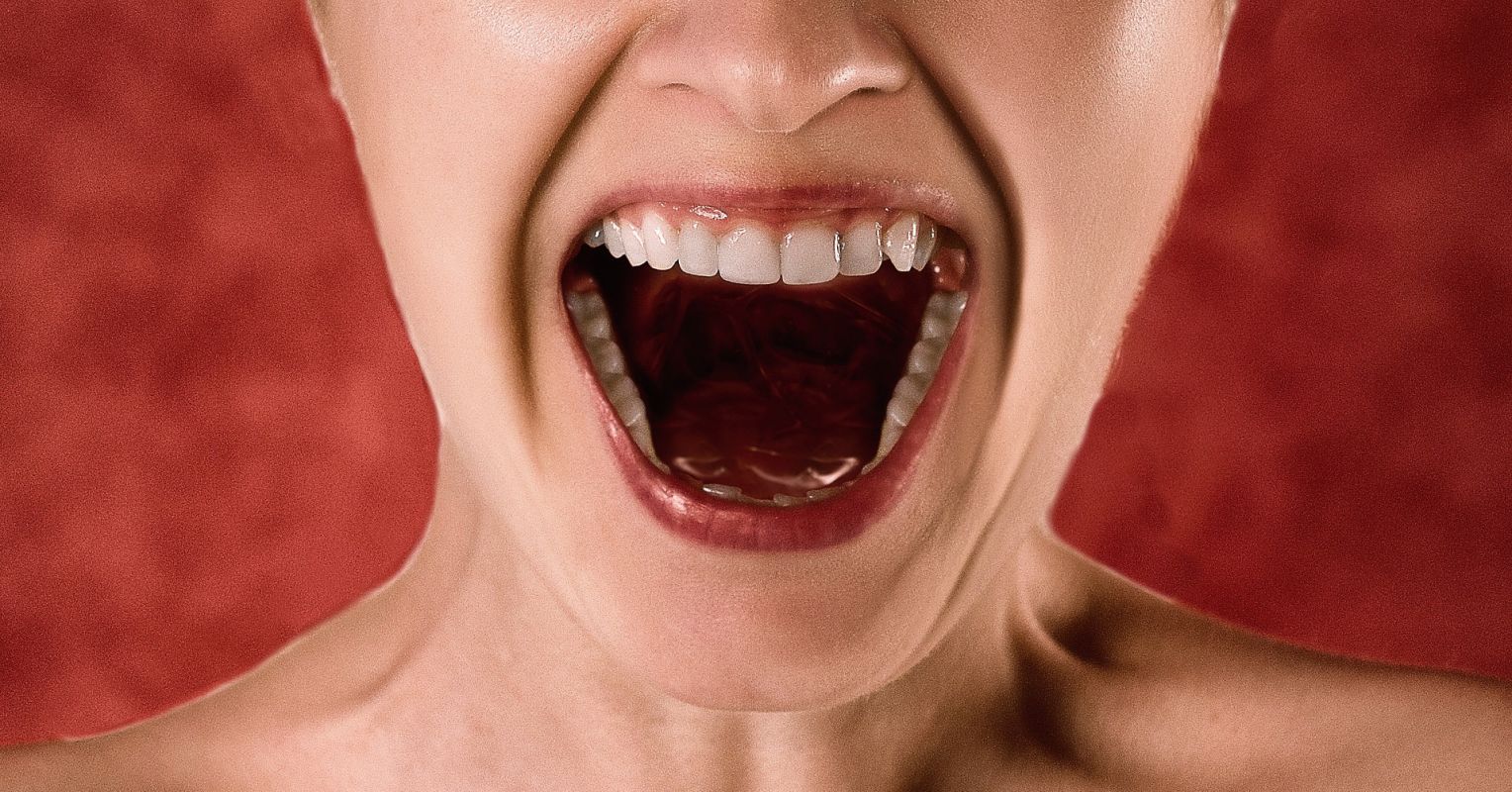 The Costs of Bad Service and Disregard

In the movie I, Daniel Blake, the main protagonist suffers a heart attack. The doctors forbade him to resume his work as a carpenter and he was forced to go to social assistance. Although the film is set in England and shows the impersonal treatment it receives from British officials, the story could take place anywhere people come into contact with bureaucracies.

Daniel applied for certain benefits and was denied. During the film, he struggles with helplessness and despair as he tries, unsuccessfully, to get an audience with the “decider” to appeal the judgement. It is painful to see how depressed Daniel becomes over the lack of control over his life. The bureaucrats ignore doctors’ orders, forcing him to look for a job when he is not physically ready, and belittle him again and again. Daniel sells most of his possessions to support himself while waiting for financial support from the authorities.

Eventually Daniel gets a hearing and a lawyer guarantees that he will win the case. However, Daniel has a second heart attack and dies just before going on appeal. The result is terribly unfortunate, but not unpredictable. People often become sicker and more depressed in response to uncontrollable environments. Helplessness ensues when people are faced with unmanageable events. If you try to change a situation, but no matter what you do, nothing changes, you may feel discouraged and helpless. The costs, however, are not only psychological, but also physical, as Daniel’s story illustrates all too well.

you have no mail

Contempt for the state is not uncommon. Often the attacker is not a single individual, but a series of employees working for the same organization. Last December, my wife and I were to spend six months in Australia. A week before our scheduled departure, I went to our local post office to make a change of address. I had to go in person because the post office still doesn’t have a form, digital or physical, where you can write the name of the country you are moving to. Politely, I asked a worker for advice. Her questioning look led me to believe that she was annoyed enough with me for even asking such a nonsensical question. She handed me the Change of Home Address (COA) form and waved me off.

I have completed the national mail forwarding form. In the space above the postcode, in large letters, I wrote AUSTRALIA and sent it back to the clerk, hoping the back office people wouldn’t be offended by such an extravagant request to forward the courier outside the United States.

Knowing that it would take the Postal Service a few days to process the form, I submitted it a full week before we left. However, much to our regret, two days after filling in the PS 3575 form – the COA – our long-awaited trip to Australia had to be cancelled. A risky cocktail of health complications, the omicron spike and airline malfunction led to the difficult decision to cancel it.

Long story short, it took me 146 days, seven trips to three different post office branches, four online submissions, and nine phone calls to the USPS to reverse the COA and finally get my mail back to our permanent address in Miami. . In total, I was in contact with about fifteen different representatives of the post office. In several cases, I was reassured by different people that the problem had been solved and that I had nothing to worry about. I wish! After multiple false promises, it took me months to find my mail.

Welcome to the DMV

Stories of government incompetence abound. When we moved from Australia to Nashville, TN to work at Vanderbilt, my wife and I had to pass a driving test. After waiting for hours at the Department of Motor Vehicles (DMV), when our turn came, the counter clerk announced that due to bad weather, our exam had been cancelled. We should come back another day. When my wife and I looked outside, we could barely see any drops or wind. Explanations about the inconvenience of having to take time off from work again were summarily dismissed. The entreaties went unheeded.

But the public sector is not the only culprit of customer disregard. Our bank charged us a $6,000 penalty, claiming we hadn’t paid the home insurance, even though I had flooded the bank and their representatives with evidence we had. Another time, our cable company failed to refund us about $400 for returned equipment, even though I had provided proof several times.

You must also have experienced the torment created by incompetent people who fail to follow up on tasks. What is common to all these hassles is that the victim feels out of control. It is the main source of helplessness, depression and anxiety that operates in these types of daily hassles. You do all the right things, but the people with the power – the DMV employee, the USPS staff, or the bank officials – do all the wrong things. Indeed, the lack of fairness aggravates anger and frustration.

When dealing with an organization, there is an implicit contract that if you do your part (provide a doctor’s note, pay for home insurance, return equipment, complete the appropriate forms, pay for internet service), the system will do its part (reimburse you for returned material, cancel your mail forwarding, pay your social benefits due to illness and help you restore the Internet as soon as possible). Breaking an agreement, combined with your lack of power to remedy the situation, results in anger.

Frustration leads to aggression, especially when our value is diminished

A recent study showed that daily hassles had a negative effect on life satisfaction. Another longitudinal study of daily hassles and mental health found that hassles were correlated with psychological problems. Other surveys have demonstrated a correlation between hassles and depression, anxiety, and lower physical well-being. In other words, inconveniencers cause real damage to people’s well-being. These aggravations are not a victimless crime. Over time, they lead to lack of control, anger, decreased well-being, helplessness and depression.

Research demonstrates that forms of direct coping, such as problem solving and proactive action, have a moderating effect on the negative outcomes of hassle. In other words, the more actively you try to solve the problem, instead of suppressing the unpleasant reality, the better off you will be.

Investigators also found that a sense of consistency, social support, and gratitude served as protective factors against daily hassles. An interventional study found that biofeedback is effective in dealing with everyday hassles. Even five minutes a day of biofeedback training, combining heart rate and cerebral blood flow control, was helpful in coping with stress, the researchers found. Along the same lines, mindfulness has been shown to be beneficial for dealing with situations where we have little control over the stressor.

Dismissive behavior, contempt and disrespect cause great distress. During my troubles at the post office, my mind was preoccupied, I was extremely frustrated, and I was unable to fully concentrate on other matters. Delia Ephron, in an editorial famous for the New York Times, recounted how she almost had a nervous breakdown while dealing with Verizon. It’s easy for Post Office, Verizon, or DMV workers to hide behind bureaucracy, but their incompetence comes at a high price: It’s not just lost productivity and worry, but also mental health issues. and potentially serious physical injuries. While none of us are immune to dysfunction and incompetence, it’s usually people with less power, like Daniel Blake, who suffer most from ignominious treatment.

The responsibility for callous treatment rests with both the individual and the system. Workplaces must demand, and leaders must lead by example, excellence and accountability. Workers must feel valued and have the opportunity to add value: to themselves, to the organization, to customers and to the community. When leaders fail to make staff feel valued, they are less likely to add value, either to the organization or to customers. There’s no excuse for the staff to treat customers with disdain, but there’s no excuse for poor leadership either.