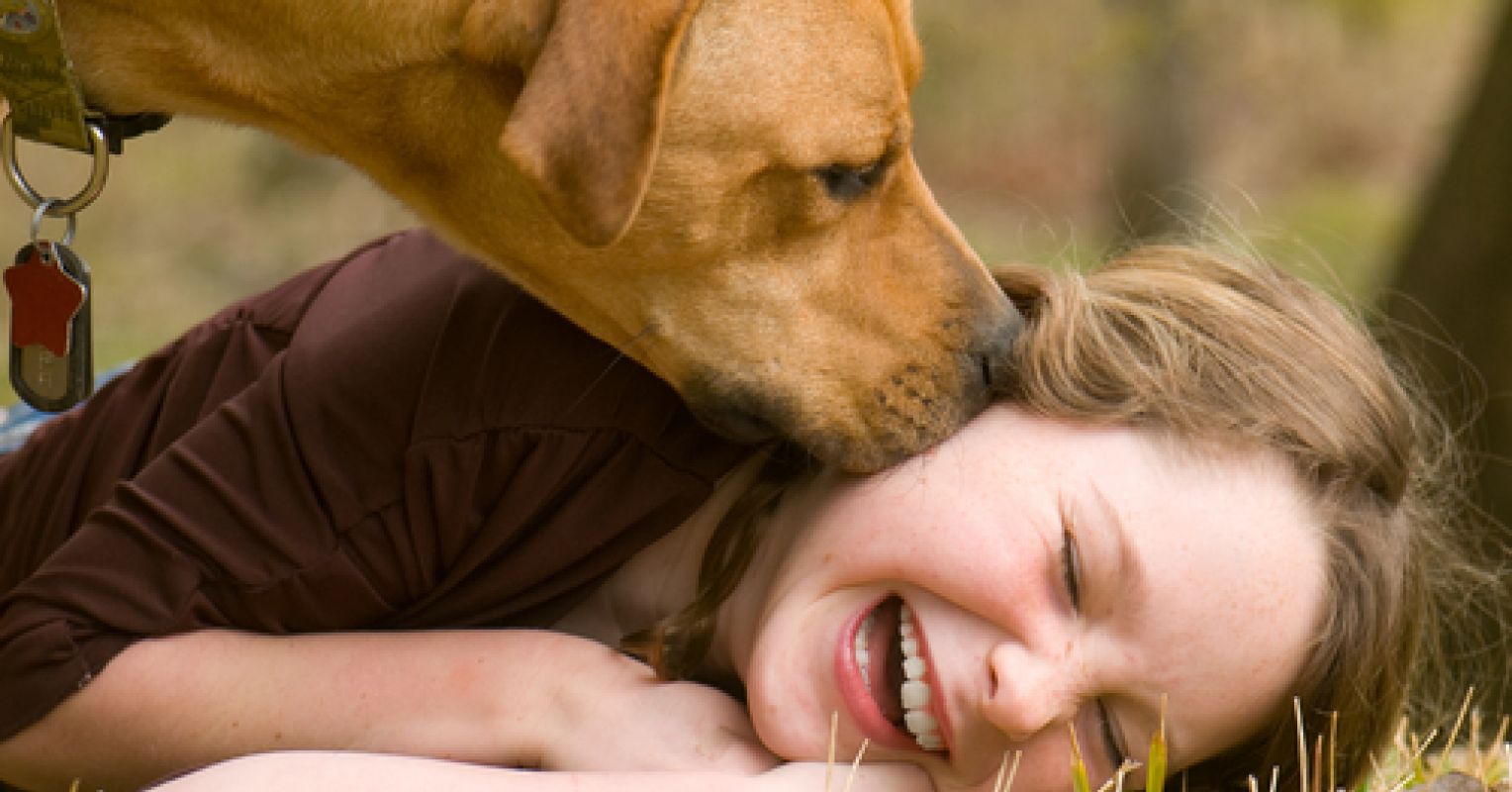 As the name suggests, the main concern of comparative psychology is to compare the cognitive abilities of various animal species with those of humans. But how do we choose our subjects? Why in this article will I talk more about primates, dogs and crows than, say, bears, leopards and turtles?

The reason we choose certain animals to study is not that we like them, although we often do. There are, of course, scientific reasons why these species are such great subjects. We choose our subjects based on cognitive skills, which biologists dating back to Darwin knew to be adaptations. This implies that these skills are subject to the laws of evolution, with certain selection pressures favoring the development of certain abilities (Bräuer et al., 2020). This evolving adaptive response applies to the ability to fly as well as the cognitive ability to plan for the future.

Because social situations put a strain on cognitive skills, social animals are of particular interest to comparative psychologists. Imagine animals living in a complex social group with members having various different relationships. Members of such a group need to know who is related to whom in order to form alliances and manage conflicts. One might be able to hustle the lower ranked members of the group, but only if they know who the lower ranked member is related to. It would be beneficial to make sure the alpha female is not around if you want to tease her daughter.

In complex social environments, natural selection favors individuals who can deal flexibly with social situations. And reacting flexibly is a typical aspect of cognition, indeed. This is why studies with solitary species, such as bears and leopards, are less common than studies with social animals. Sociality has led to the evolution of cognitive traits that hold great insights for comparative psychologists.

And of course we love testing primates, especially great apes. As our closest living relatives, they are not so different from us, including in their cognitive abilities. Chimpanzees can produce tools, understand causal relationships, plan the future, make statistics, and assess the intentions and perspectives of others.

Dogs are another favorite subject of comparative psychologists. This is of course not because dogs are closely related to us. This is because of the ecological niche in which they have lived for about 30,000 years. To survive in this niche, that is, in the human environment, dogs have developed unique skills. Dogs, for example, outperform monkeys in some tasks, especially when it comes to communicating with humans.

In biology, the process that explains these abilities in dogs is called convergent evolution: similar behaviors and skills evolved independently in dogs and humans because both faced similar selection pressures. This may seem like a difficult concept, but it’s very similar to wing development. Birds and insects have developed wings to conquer the airspace niche. However, even though the function of the wings is the same in birds and insects, their origins and structures are different. The wings of birds evolved from the remodeling of their forelimbs (Prum, 1999). Insect wings, on the other hand, evolved from skin protrusions (La Greca, 1980). Different adaptations lead to the same unique ability: flight.

Similarly, humans and dogs also live in the same ecological niche and have developed similar skills in certain areas. But that doesn’t mean dogs have the minds of humans, as some dog owners assume. Studies have shown that it sometimes seems like dogs and humans behave the same way – in fact, dogs sometimes do the same things for different reasons.

Another species of real interest to comparative psychologists are crows, as I described in my last post. Crows are obviously not closely related to us, nor have they lived with us for the past 30,000 years. But another common factor connects them to dogs, monkeys and us: they live in complex social groups. Moreover, it seems that at least some of them live in harsh environments where it is difficult for them to access food, forcing them to develop certain cognitive abilities that would help them survive.

Crows also provides another practical example of convergent evolution. In humans, we are just beginning to understand how the brain works. But one thing is certain: our complex cognitive abilities originate in the neocortex, a huge region of the human brain. We therefore assume that this is also the case for animals with sophisticated cognitive abilities. But crows simply don’t have a neocortex – so they developed what a famous paper described as “cortexless cognition” (Güntürkün & Bugnyar, 2016).

Again, the birds did it their way. They developed wings – but different from those of insects. And they developed cognitive skills – but using a different brain structure than humans.

So, although cognitive psychologists love the animals we study, we don’t choose subjects for their “lovableness.” We choose them based on the cognitive traits they exhibit, whether they were developed over millennia of cooperation with humans, a genetic history we share, or the pressures of social interaction.

Carolyn Hax: Should he have told his wife that he had stopped his psychological medication?

What Marcel the shell teaches us about resilience