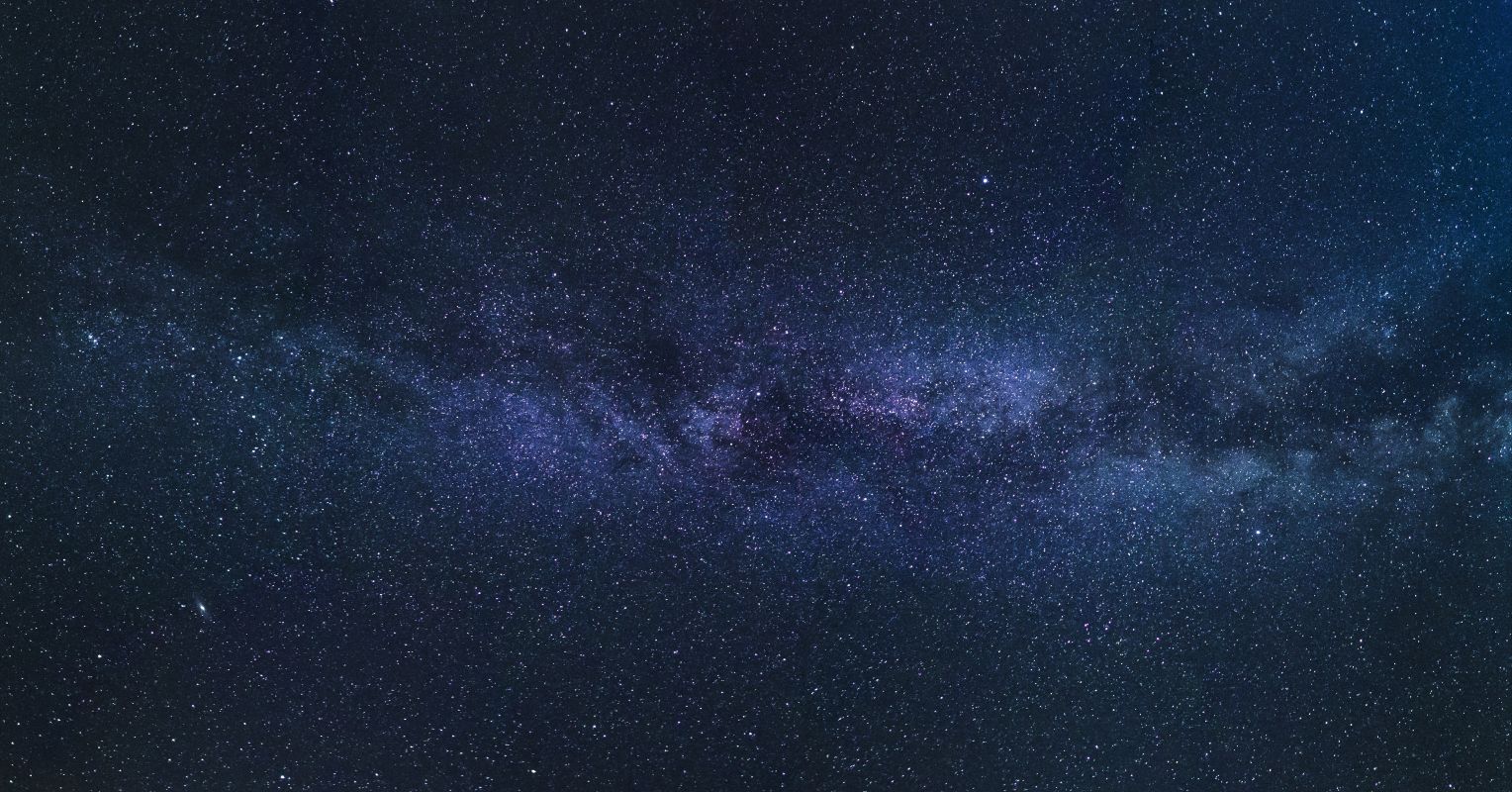 Why does psychotherapy work? Until relatively recently, many scientists studying methods of improving mental and behavioral health have been slow to answer this question. Instead, they argued, it’s best to first ask whether a method works, and when we know it does, then we can ask ourselves why.

This is not an irrational strategy, but over the decades thousands upon thousands of studies have produced an ever-growing list of interventions, many of which may look different but actually work through the same processes or mechanisms. Lists of “evidence-based therapies” maintained by scientific bodies or government agencies required no knowledge of the processes of change, so methods proliferated. Sometimes quite outlandish theories were advanced by advocates of the therapy and as long as the bottom line results were better than a control condition, the methods were on these lists – encouraging advocates to claim that their theories were correct.

Maybe. Maybe not. The results alone can’t tell you that. You must answer the question “why”.

Gradually, statistical methods that identify important pathways of change—that answer the question why—became more common in psychotherapy research. The best known and most used method is called “mediational analysis”. Mediation applies when a) a treatment alters a short-term process more than a control condition, b) that process is related to outcomes in both groups, and removing that pathway “from a to b” significantly reduces the impact of treatment on the result. It’s not a perfect method, but it’s a starting point, and the body of study in this area is now large enough to make a full count. About five years ago, my colleagues (Stefan Hofmann then at Boston University; Joe Ciarrochi at Australian Catholic University; and our associates Baljinder Sahdra and Fred Chin) and I decided to review all mediation studies successes ever performed on any psychosocial intervention in a randomized environment. controlled trial targeting a mental health outcome.

We had no idea what awaited us.

It turned out to be a huge effort that required the work of nearly 50 people over the next four years. We jokingly called it the “Project DeathStar“because, much like the space station in the Star Wars movies, the project was gigantic, took forever to build, and (we hoped) would have a major impact on how we think about psychotherapy.

54,633 studies were each assessed twice to see if the analyzes were performed correctly. Initially, it looked like just over 1,000 of them were in the running, but as we continued to dig more fell in (for example, we set studies aside in where one outcome led to another). To obtain the main results, we focused on process measures that were replicated at least once in our database. We ended up with 281 clear results using 73 different measurements. Finally, a few weeks ago, the results of one of the greatest reviews I have ever seen were published in the renowned journal Behavior Research and Therapy.

As you may have guessed, there is not just one path to change, but many; each supporting people differently in different contexts. The surprising finding, however, is that one set of skills proved to be much more effective than anything else. It was more frequently found than self-esteem; support from friends, family or therapist; and even whether or not you have negative and dysfunctional thoughts. The most common path to change was your psychological flexibility and mindfulness abilities. This small set of processes represented almost 45% of all we know about why therapy works, using the demanding criterion of a successful mediational analysis. When constructs very similar to psychological flexibility and mindfulness were added (e.g., self-compassion, behavioral activation, anxiety sensitivity), they jumped to nearly 55% of all successful mediation results.

The three pillars of psychological flexibility

We can now say with certainty that psychological flexibility is the most commonly based and important skill for your mental health and emotional well-being. Whether you suffer from anxiety, depression, addiction or any other type of mental distress; psychological flexibility helps you deal with these issues more effectively and move your life forward in a meaningful direction.

So what does this skill entail? It’s best to think of this as three skills in one.

The first pillar of psychological flexibility is awareness. It means noticing what is happening in the present moment: what thoughts arise? What feelings? And what other sensations can you notice in your body? It also means noticing these things from a more spiritual part of you – your witness or self-perception.

The “now” cannot be experienced with words alone – it must be experienced carefully. It’s the difference between talking about the flavor of an orange and actually tasting the fruit. The latter is much richer than the former. Instead of being “caught up” in your own head, awareness is about being here and now. And even more, it involves the ability to deliberately direct, expand, or focus on different aspects of your experience.

And all of this from you that consciously connects you to others.

The third and final pillar of psychological flexibility is valued commitment. It means knowing what matters to you and taking action on it. It involves being in touch with your goals – the goals you want to reach or achieve – and your values ​​- those personal qualities that you choose to manifest and be guided by, regardless of a specific outcome. These questions should be chosen freely, rather than being imposed by others or followed thoughtlessly by custom. But once you’ve clarified what matters, you can take steps to create lasting habits that make your life more focused on what gives it meaning.

And we now know much of the answer to the question “why does therapy work?” Very often it works because it establishes greater awareness, openness, and values-based engagement in life.

When you’re frustrated at work, you can notice your frustration, let it linger, and keep taking action to complete your mission. When you argue with your spouse, you can recognize the pain, accept it as a learning opportunity, and make plans to move forward stronger together. Psychological flexibility allows you to stop fighting and steer your life in a meaningful direction. It is available to you here and now. And like any other skill, the more you practice it, the better off you will become.

The history of science and human development shows that when we have a clear purpose, we as a human community can learn to move it. Psychological flexibility and mindfulness are not the only important processes in creating mental health, but they are the most important.

It gives us all a target for change.