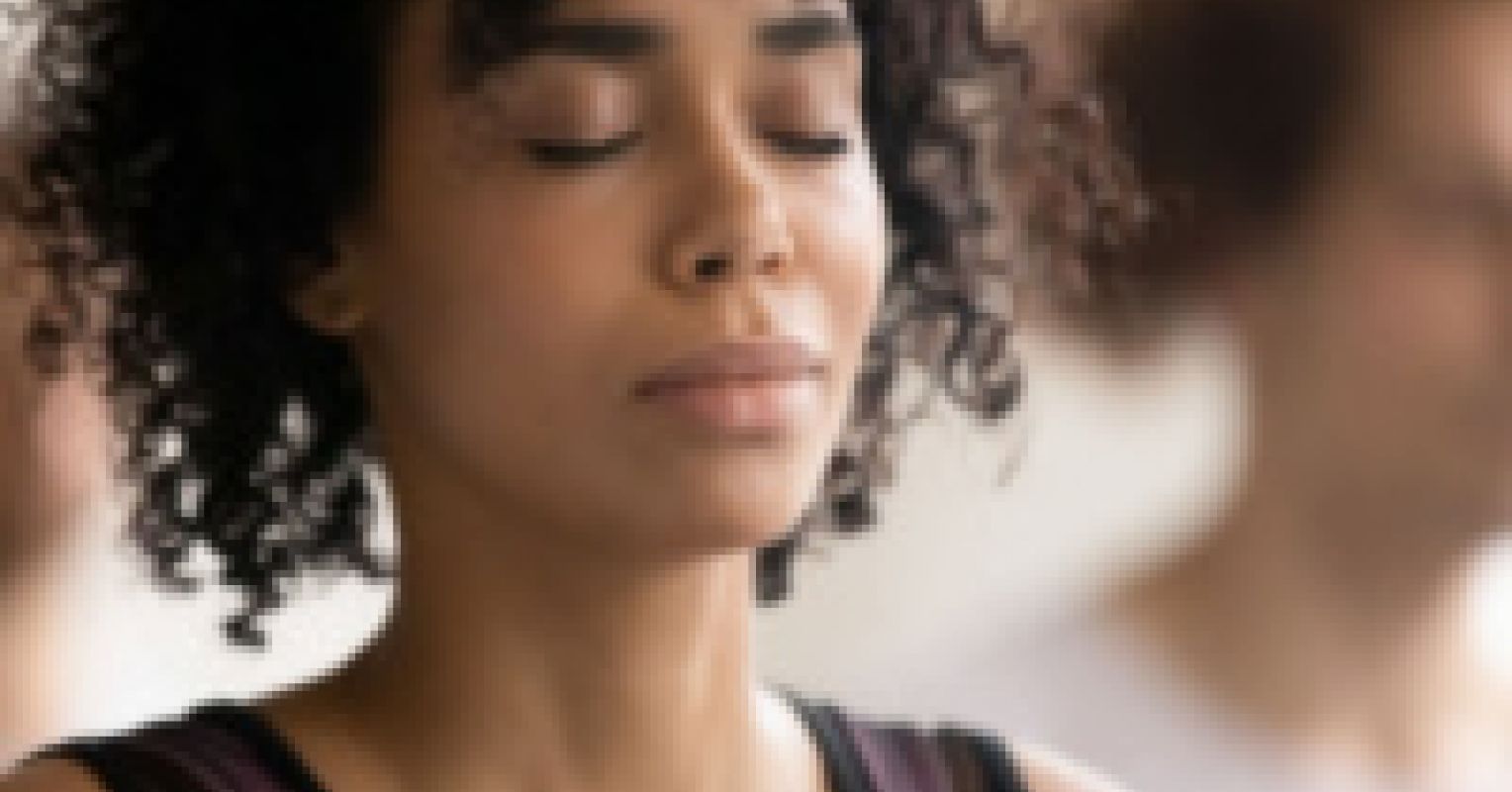 The most profitable mental health practice

There is one mental health and hygiene practice you should follow at least as regularly as brushing your teeth. Not only is there a wide range of research demonstrating its effectiveness in improving your physiological and psychological health, it is non-invasive and free. You’re doing it right now…the missing ingredient might just be your intentionality.

Functionality of the nervous system

The breath rests at the border of the conscious and the unconscious. Now that it’s caught your attention, you’re probably more aware of it, and you might even find yourself changing its feed. A few moments ago, maybe not so much. Yet you were still breathing.

This is because your breathing is controlled by your autonomic nervous system (ANS). The same system controls your heart rate, blood flow, and digestion, among other bodily functions. These systems speed up or slow down as your body attempts to cultivate homeostasis, your internal balance. The ANS is divided into two parts, the sympathetic nervous system (SNS) and the parasympathetic nervous system (PNS). When you sense danger, your SNS triggers a fight or flight response. In contrast, a safe and calm environment evokes the PNS, a rest and digest response.

Like most unconscious processes, these responses are evolutionary with an emphasis on survival. You do not have the right to “choose” which system takes the physiological reins because, in the savannah, a moment of hesitation would have seen you land in the mouth of a tiger. The challenge is that in our modern world we are dealing with emails rather than tigers and our evolved brains frequently imagine detailed disasters. Although they exist only in the mind, these imaginings activate the same “fight or flight” response, even if you cannot run away from these fears.

Since stress levels are increasing globally, we know that the SNS is likely to be activated regularly, if not chronically. The SNS has high energy requirements, resulting in allostatic loading. The heavier it is, the more vulnerable one is to physical and psychological ailments.

Western science has long since dissolved the historical dichotomy between mind and body. Fields like psychoneuroimmunology (PNI) have evolved, reflecting how “bidirectional pathways connect the brain and the immune system and form the basis for neural, endocrine and behavioral effects on immunity” (Ader, 2001). This means that stress not only leaves your heart rate pumping and your pupils dilate, but also increases your susceptibility to immune-mediated diseases. In concrete terms, you are more likely to fall ill after periods of high stress.

Person sitting at the computer. Their heads held in their hands as if experiencing stress.

No, getting sick after exams or after a big project is not ideal. Yet what’s even more concerning is when the stress is unrelenting – chronic stress. In the field of INP, chronic stress is recognized as a significant contributor to coronary heart disease, cancer, lung disease, accidental injury, cirrhosis of the liver, and suicide. Increased levels of inflammation mark this. The purpose of the increased inflammation is that historically high stress signals that one might become more susceptible to infection, such as a tiger bite or a battle wound. Given the two-way nature of your bodily communication, these immune markers then use common molecular language to tell your brain that your immune system is activated. The brain interprets this as a warning to be “on alert”. Suddenly, you’re more likely to perceive otherwise neutral stimuli as threatening (like an ambiguous text or email). You will become more stressed, perhaps experiencing clinical levels of anxiety, progressing to a depressive episode, further impacting your body’s biophysiological systems.

Since your brain evolved to detect environmental threats and your body evolved to react in concert, what’s the antidote?

The benefits of breathing

The breath. Do not forget that it is located at the border of the conscious and the unconscious. So while you can’t (probably!) consciously slow your heart rate or normalize your immune function, you can control your breathing. Used effectively, it can break the chain between the various behavioral, neural, endocrine, and immune processes taking place in your body.

Chances are also that you’ve heard a lot about work of breathing lately. Seemingly superhuman feats of Tthe Iceman Wim Hoff at the bestselling book Breath by James Nestor, people are beginning to understand that the breath has power. But why?

The current hypothesis around the mechanism identifies stimulation and toning of the vagus nerve by respiration. The vagus nerve is the largest nerve in your body and the primary nerve to the PNS, which governs your rest and digest response. When it is “toned” (like a muscle), you are physiologically more apt to return to a relaxed state after an SNS trigger. This relaxation response has long been coveted as a vital antidote to stress. The result is that your system experiences less allostatic load. Knowing the detrimental effects of chronic stress, this could be a mortality buffer state.

Interestingly, respiratory vagal nerve stimulation (rVNS) captures a mechanism for the broad PNI benefits associated with contemplative practices, including meditation and mind-body exercises like yoga and tai chi. But not only do I teach breathing for invigoration and relaxation on the yoga mat (known as pranayama), but the breathing exercises are an integral part of the clinical intervention in the therapy room. This is because you can affect your emotional state by altering your breathing.

I suggest that if you suffer from chronic stress, like much of the population, you start by exploring diaphragmatic breathing. This is also called “abdominal breathing,” where you slowly draw your breath into your belly. Release it gently with a slightly longer exhale, while using your nose to breathe. I will explain more about this practice in a later post, knowing that after reading this article you are already more aware of your breathing. Set an intention to cultivate a rhythm and flow that feels healthy to you, both physiologically and psychologically.