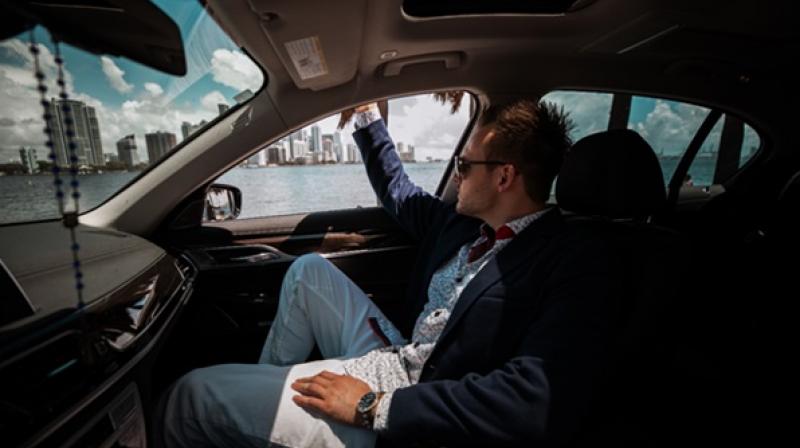 The new revolution in the influencer industry

Nick McCandless is the proud owner and founder of The McCandless Group, an organization that works intensely with models and influencers to successfully build a business around their influence on social media. What is remarkably unique about her business is the unique methodology she employs to analyze and apply strategies to leverage social media to produce the best results.
McCandless Group works on the principles of data science, psychology and rigorous analysis to detect business opportunities for emerging and established talent and give them greater visibility and better results. The company has been so successful that it now generates millions of dollars in monthly revenue.
McCandless Group has a strong network of hundreds of successful clients, all of whom can attest to the revolutionary work the company has done for them. It’s quite impressive that many models and influencers working with McCandless Group have seen their incomes rise to levels that have prepared young adults for the rest of their lives.

Nick McCandless started his first business at the age of 14. By the age of 19, this young visionary had already collaborated with various famous personalities in entertainment – imagining and creating various software solutions for many applications. However, things took a different turn when Nick realized that there were many role models and influencers within the industry that remained untapped in proportion to their immense potential.

McCandless Group was founded with the aim of providing independent platforms for these personalities in the entertainment industry. Nick McCandless has systematically approached numerous clients and created numerous platforms which have generated immense traffic for models and influencers all over the world. These role models and influencers have seen their lives change by achieving goals at an accelerated pace and taking steps that once seemed out of reach for many of them.

Today Nick has significantly broadened the scope of his expertise. Right now, his company provides clients with not only their own personalized digital platform, but also detailed advice and guidance on achieving goals, protecting creator content so that it is not redistributed. off client platforms, mentoring models, and influencers on how they can take their newfound success and put together a generational success plan, and that’s only just touching the surface.

Needless to say, Nick McCandless sacrificed everything to build what his business is today. Many would wonder why he continues to push his limits with what he has already accomplished and his answer is simple. Seeing the impact he has had on the lives of the many people he works with and the progress they have made in their lives, Nick never slows down and continues to push the benchmarks for success for his business and his clients.