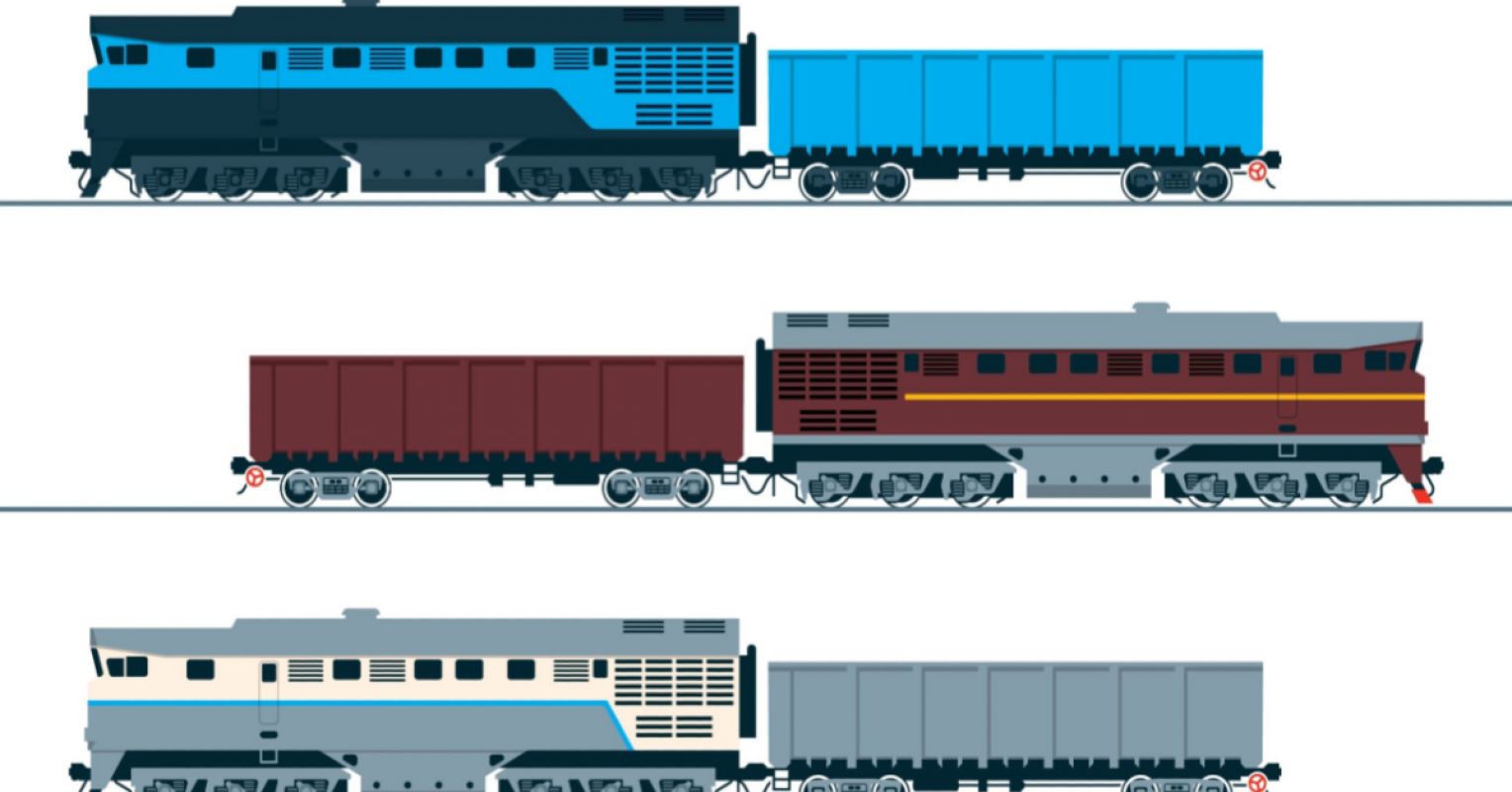 Picture this: you’re completely sunk into the couch, watching your favorite true crime show. After the obligatory initial scene with the dead victim on the floor, covered in blood, detectives begin to discuss motive. They soon discover that the victim’s boyfriend and the victim had been in major trouble lately. Several neighbors, in fact, had complained of shouting and fights coming from their apartment. Interestingly, the investigation reveals that the boyfriend had recently forced himself into co-ownership of his rather large IRA account. To add flame to the fire, note that the boyfriend has a criminal record that includes multiple incidents of violence. Plus, he’s strangely nowhere to be found for the next 24 hours, despite this headline-grabbing murder.

Like most of us, you’re probably thinking, “Oh, I bet that was the boyfriend!” And you might even feel secretly very smart for “figuring this out”.

Of course, if you know how these shows work, you know there’s a lot more to the story and there’s more of a 50/50 chance that the boyfriend is completely innocent in this case.

Why are we doing this? Why do our minds fill in blanks based on partial information and so often jump to conclusions?

Before going into the scientific literature on this topic, consider this: How many times in everyday life do people jump to conclusions like this?

Going back to the 1940s, social psychologists have documented, in various ways, that the human mind seems to be fully prepared to make attributions about all sorts of outcomes (Heider and Simmel, 1944). This idea, which is often mentioned under the aegis of attribution theory has far-reaching effects, expressing how our minds naturally like to form complete pictures of people, places, and things. We automatically fill in the blanks, regularly with full stories.

When we hear the details of the grizzly murder presented at the top of this article, we quickly conclude that the insidious boyfriend is the culprit. Decades of research on attributional reasoning show that we do it in all sorts of ways. And we do this all the time.

When a student hands a teacher a paper late, attributional reasoning often comes into play, with the teacher trying to determine whether the student’s excuse is plausible. The teacher has partial information and tries to fill in the blanks (ask questions such as whether the student is a “good” student, whether this failure is part of a larger pattern, etc.).

When a co-worker is late to a meeting, other co-workers will (often silently) try to figure out if that lateness is an idiosyncratic detail of the situation (e.g., perhaps a massive traffic jam) or, rather, this is a character flaw of the late colleague.

When two of your friends are having some sort of conflict and one of them independently reports their perspective on the situation to you, you may very well find yourself agreeing with the narrative that friend is presenting – often lock, butt and barrel. Sometimes, in a situation like this, our attributional reasoning that encourages storytelling is so strong that we might not even feel the need to hear the other side. You might find yourself saying, for example, “I’ve heard enough!”

The famous social psychologist Hal Kelley (1967) described people as naive scientists when it comes to trying to understand the social world. We take data and try to draw conclusions. Sometimes our conclusions are right. Other times they are drastically off target. And that’s a problem.

One thing I learned very quickly in this role is this: never pass judgment or take any action until you have as much information as possible. In every conflict, there are at least two sides to the story.

Given our natural tendencies to create coherent narratives in our minds, based on our strong tendencies to make attributions about our worlds, it’s easy to fall into the trap of hearing a complaint from one side, filling in the blanks with any relevant information you might have, and come up with a judgment. One of the reasons this process is problematic is that once people have made judgments, it is notoriously difficult to change their minds (see Anderson, 1983).

This combination of (a) our strong tendencies to take in limited information and create coherent narratives, coupled with (b) our strong propensities to not change our attitudes and beliefs, leads to all sorts of social problems in our daily lives. .

So if you’ve ever seen a situation where someone takes partial information (like one person’s side of a conflict between two people), forms a full judgment on someone else, and even takes a strong public action without even making the effort to get the other side of the story, I would say our deep-rooted attributional nature helps us understand why.

The psychology of being “railroaded”

I live directly across from a busy freight train line. Don’t feel so bad for me – the glorious Hudson River is just across the tracks and its beauty totally outweighs the disruptive nature of the train. Interestingly, while living here, I have come to appreciate the many train-related concepts that have become part of our lexicon and culture. Freight trains, unlike passenger trains (usually), are often up to a full mile long and often take five minutes or more to pass. When you live among freight trains like me, you totally understand why people say freight trains are essentially unstoppable.

This leads to the idea of ​​being “chipped” which I believe occurs when a belief or perception about someone, even if based on only partial information, takes enough magnitude (like a freight train) to become essentially unstoppable. Interestingly, someone who gets “trapped” may well have a whole different side of the story that others don’t know or even want to hear. The person who gets tricked might, in fact, be well within the right.

Because of our strong attributional tendencies – coupled with our deep propensities for belief persistence – we can easily see how someone can get tricked by others based on limited or even wrong information.

Often when it comes to the human social world, facts don’t matter. Human minds are attribution machines that are often more interested in having a story that makes sense than having the truth.

As with any species, we are simply who we are. Humans are fallible in all sorts of ways. In fact, many of our flaws exist in part because those flaws led to survival and/or reproductive advantages for our ancestors. Having minds that quickly fill in gaps and create complete narratives helps us deal effectively with all kinds of situations. This has been true for generations in human experience (see Geher & Wedberg, 2020).

But, as explained above, our tendencies to think like scientists to understand our social world are often deeply flawed and even problematic. I would say that question is one of the fundamental characteristics of lived human experience.

What can we do about it? Attributional reasoning and persistence in beliefs are fundamental elements of our advanced social psychology. That said, understanding these issues can actually help us overcome them in several ways. Just knowing that humans have a strong tendency to jump to conclusions based on limited information can help us step back into our own worlds. This understanding can help us take steps to hear “both sides” of stories and not rush to judgment.

The older you get, the more you realize that there is almost always more than meets the eye. Truly understanding this fact can help us better – and more compassionately – navigate the often treacherous waters of the social world.