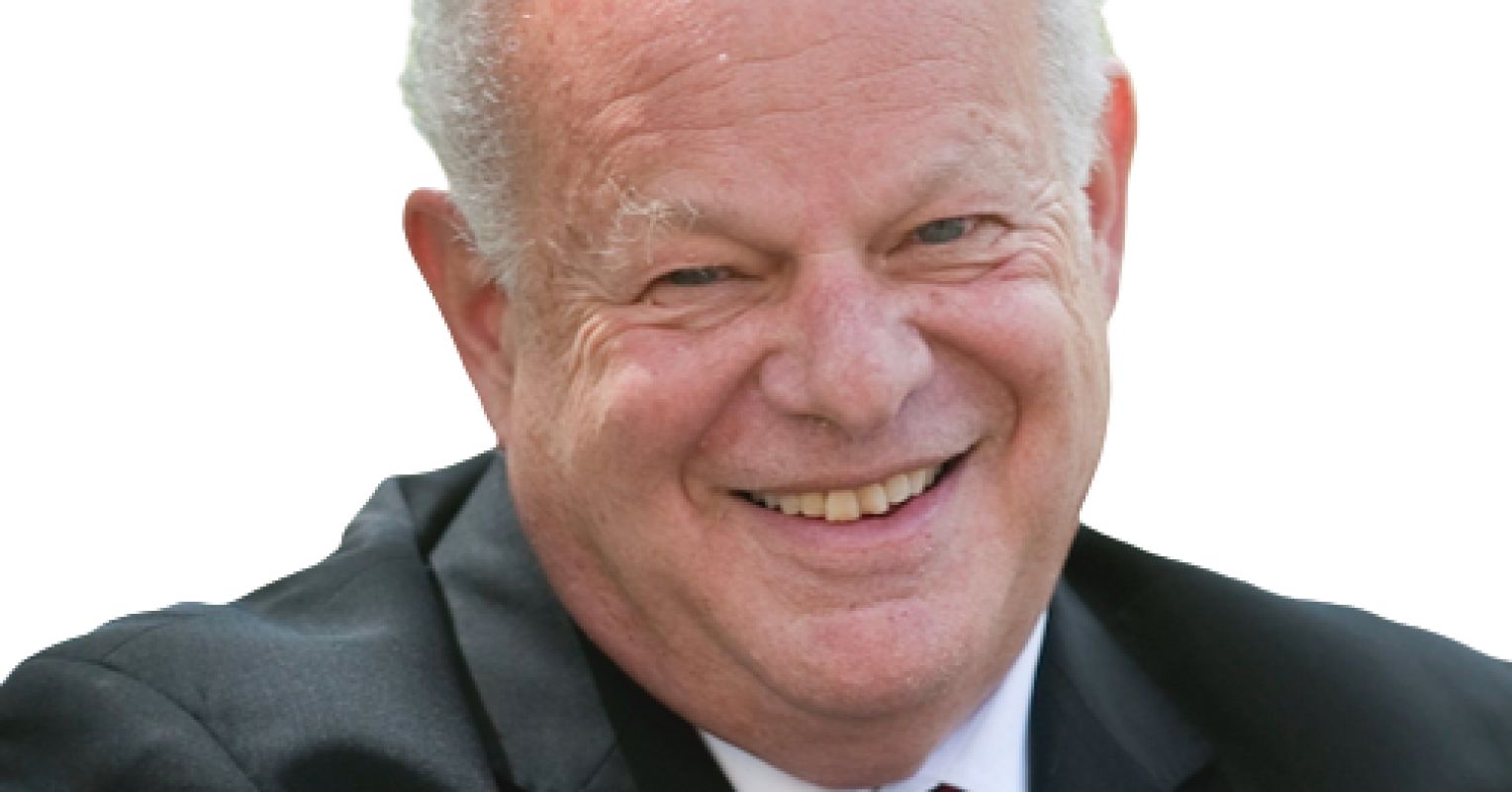 Bruce Daisley (September 27, 2022) posted “Why Quick-Fix Resilience Doesn’t Work” here on PsychologyToday.com. His claim: “Peer-reviewed studies show that quick resilience classes don’t work.” While writing a book on resilience, he wrote, “I was struck by how many times people told me that the resilience course they were sent to wasn’t working. To reinforce his impression, he claims to have reviewed relevant published data, relying heavily on that of Jesse Singal (2021) The quick fix.

Neither Singal nor Daisley have come close to “completely reviewing the published data” on resilience training, much of which, as they note, is based on my work. Instead, they cite only a few small old studies, which were ambiguous. But they didn’t review the four recent, much larger meta-analyses of positive psychology interventions and resilience training at all. Or maybe they did but chose not to tell readers about it.

Let’s look at the evidence:

Daisley and Singal tell their readers of nothing but a scattering of negative evidence. They fail to share scores from controlled studies showing that PPIs work. Fortunately, there is a method, the meta-analysis, to evaluate all the existing studies together.

The lay reader may not be familiar with the terms “small”, “medium”, and “large” to describe effect sizes. An effect size is the mean difference between two populations divided by the standard deviation of the entire population. Effects in therapy are usually ‘small’ or ‘medium’: researchers rejoice when ‘medium’ effects occur, and ‘large’ effects of drugs or psychotherapy are very rare. The sizes of the effect in prevention, such as these studies, are “low” (very rarely “average”) or more generally non-existent. Thus, a “small” effect size in the prevention of psychological problems is not pejorative. This is a good result; the best that can be expected.

In addition to this unmentioned 2020 meta-analysis, Daisley and Singal do not tell readers about three comprehensive and recent meta-analyses showing that resilience programs work:

Similarly, the meta-analysis by Ahlen, Lenhard and Ghaderi (2015) in The Journal of Primary Prevention reported 30 randomized studies that met their strict inclusion criteria of peer-reviewed, randomized, or cluster-randomised trials of universal interventions for anxiety and depressive symptoms in school-aged children. There were “small”, but significant, effects for symptoms of anxiety and depression as measured at immediate posttest. At follow-up, which ranged from 3 to 48 months, the effects were significantly greater than zero for depressive but not anxious symptoms.

Another huge and relevant study – Lester, Stewart, Vie, et al, (2021) – attempted to predict heroism and exemplary job performance over a four-year period. The researchers measured a high positive effect (AP), a low negative effect (NA), and high optimism at baseline. Each of these variables predicted performance rewards and heroism rewards in a sample of 908,096 soldiers, in which 114,443 soldiers (12.6%) received a reward. These variables predicted almost four times higher rewards. This showed that three of the resilience variables targeted by the PPIs are major modifiable predictors for exemplary performance on the job in the military and for heroism on the battlefield.

Daisley and Singal’s assertion that “resilience programs don’t work” is false. Positive psychology interventions are very effective. PPIs preventing anxiety and depression, as well as resiliency programs, are backed by a great deal of scientific evidence. This evidence reliably shows reductions in depression, anxiety and stress and reliably increases in well-being in adults and children. These results emerge from many studies, in many settings, including the military, and with extremely large sample sizes. In sum, the evidence supporting the benefits of resilience programs and positive psychology interventions is massive, it is scientifically state-of-the-art, and it has been frequently replicated.