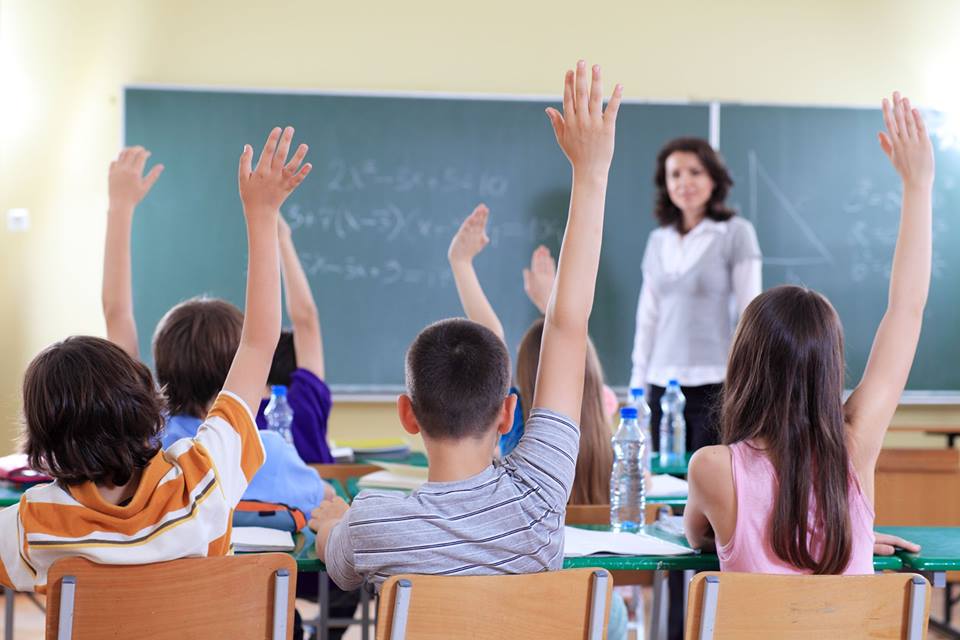 The subject of sex education in Azerbaijan

“Master, we were wrong.

“Let your mother explain it to you at home.” Ashamed!

Ali Rahimli (pseudonym – editor’s note), first-grade student, has this unfortunate dialogue with his teacher. He says that the subject of sex education in Azerbaijan is not taught in schools; teachers treat this matter with indifference, and her peers end up believing all sorts of things about it.

Ali came to this school when he was in seventh grade. It was difficult to adapt to the new environment, despite his efforts.

“When I came to this school, I realized the environment here was different. Most boys skip class, try to be tough. And girls try to be ‘good’,” Ali said.

Ali, who worries about these stereotypes among young people, notes that even adults do it:

“I once heard a music teacher say to a boy during a lesson: ‘Why are you whining like a homo?’ Education is a value that unites us in one institution. Here, teachers treat students based on personal stereotypes.

In 2015, secondary schools across the country introduced the subject of sex education as a pilot project, and it was announced that in 2018 it would be rolled out to all schools across the country. The subject was to be taught by biology teachers under the heading “Knowledge of Life” in order to preserve the demographic situation, prevent infectious diseases and teach children about reproductive health.

But four years have passed and the subject is still not taught in schools. The subject of sex education in Azerbaijan is still taboo.

For the moment, it is not known what happened to the project, or whether the subject of sex education is officially taught in schools. Despite our inquiry with the Ministry of Science and Education, we have not received a response.

Recalling the experience, Ali smiles at first, then sighs in regret. He says that due to the neglect of parents and teachers, his peers fall under bad influences, and he himself faces peer pressure:

“Boys are more aware of sexual issues than girls. Although concealed, they also joke about these topics. But how aware they are of these issues is questionable. When I’m not participating in these conversations, they call me “p-ssy” or gay.

Ali believes the reason for all this is the lack of awareness of young men about sex education, both from school and parents.

“There’s an anatomy section in a biology textbook. This section provides information on the structure of male and female genitalia. The professor read this paragraph in silence. Without even saying a word. And I asked why we didn’t go through that paragraph. And she got angry and answered literally like this: “Let mom teach at home.” The sounds of laughter came from behind. In the class, only 1-2 people supported me. And the boys started joking, “Ali, if you want to learn, we’ll teach you.”

Although there are no such subjects at school, an 11th grader thinks that at least once a month doctors and psychologists should have conversations with them:

“I have already graduated. But the situation of those who are younger than me is even more deplorable. Due to insulting jokes addressed to me, I wore baggy pants for a long time, made friends with them, so that they also considered me a “man”. If things are like that for us boys, I can’t imagine how it is for girls. I heard that some even get pregnant out of ignorance.

According to the National Statistics Committee, in 2021 the number of women in Azerbaijan who had abortions increased by 35% compared to the previous year and amounted to 46,877 people.

This is the highest figure in the history of sightings in the country. 5.2% who aborted, or 2,428 people, women aged 15 to 19. The indicator in this age group increased by 87% over the year!

“Once a gynecologist told girls about menstruation, and that was it”

Eleventh grader Leyla Hajiyeva thinks that for girls who can’t talk about these topics with family and friends, it would be helpful to inquire at school:

“Like most of my peers, I can’t talk about such topics in the family. They only explain things to us after our first period. But most mothers are content only with the knowledge that the daughter needs in this It would therefore be good if they talked about it in the schools.

If she deplores the teachers who refuse to talk about these subjects, she understands them too. In his opinion, teachers are also embarrassed by pressure from others and try to avoid such topics:

“In our school, we didn’t talk about sex education. The teacher told us that if they talked about these topics, the boys would start picking on the girls.

One day, the school organized an event exclusively for girls. And there the gynecologists offered superficial information. After this event, we did not tell anyone about it.

Education Expert Elmin Nuri considers it unlikely that a separate subject on sex education and gender-related topics will be taught in general education schools in Azerbaijan.

“Let’s say the Ministry of Education has taken this step. Immediately there will be a problem with how to approach it. We have very few teachers who could teach the subject of sex education. Some might say that educators of other subjects can take a course, get certified, and teach that subject. But this is not a good outcome. This area requires specialized knowledge. These teachers must be prepared psychologically, from a pedagogical and social point of view”, he says.

Elmin Nouri sees sex education not as a subject on its own, but as a combination of other core subjects:

“This subject combines such important areas as sociology, psychology, biology, etc. Unfortunately, based on our mental approach, the possibility of teaching such a separate subject is unlikely. There are several questions that interest people: from which class should this training begin, from what aspect should the teaching be approached? Is it necessary to separate the classes into boys and girls during this lesson? »

In the high school biology textbook, these topics are reflected, but in some cases they are not covered. The teacher does not understand the subject or is embarrassed to talk about it. But there is nothing wrong with this topic. It’s just unwritten mental rules that prevent it.

“Teachers are not far from gender stereotypes”

According to gender expert Ainur Veysalova, Azerbaijan has acceded to international human rights conventions. But teachers who are close to gender stereotypes complicate the matter:

“If there is such a paragraph [on the subject of sex] in the textbook, the teacher must go through it. At the same time, the teacher must take into account the psychology of adolescents in the period of transition and create the conditions in which students can easily master this knowledge. In this way, students can actively participate in discussions and find each other. These steps show that the teacher does not reinforce gender stereotypes. If seminars and trainings were organized periodically with the teachers, this subject would become easier.

According to Ali, the lack of education of Azerbaijani women in these fields also harms the foundations of the family. He would like to see the birth rate of young women slow down, which would require changes in the education system: