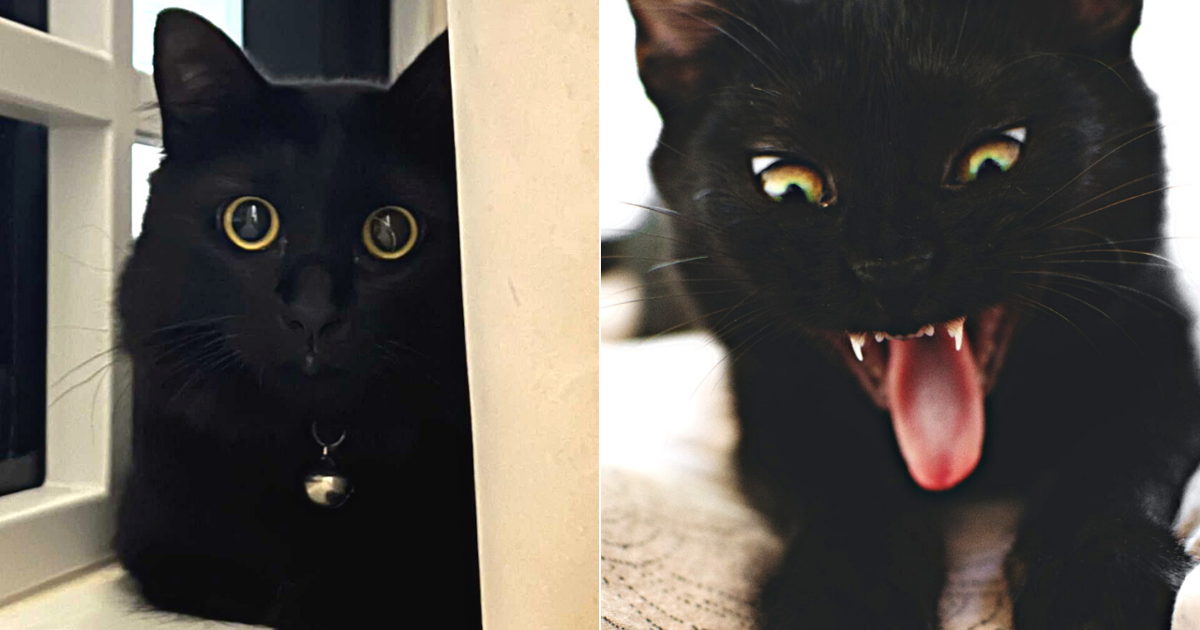 Just like humans, cats come in all shapes and sizes, each with their own distinct personality traits that set them apart from other cats.

While we humans rave about our precious kittens like the oblivious slaves that we are, it can be quite difficult to understand what they are thinking. One minute they’re all cuddly and affectionate, then suddenly they go into “predator” mode, making you wish you had removed your hand from their fluffy bellies earlier.

Once you’ve completed the quiz, you’ll be able to calculate your total score, or what’s called a CAT-Tri + measurement, to determine your cat’s level of psychopathy.

The study, published in the Journal of Research in Personality, may seem trivial in nature, but it aims to help people better understand their cats and, hopefully, improve their relationships with them.

“Our cats and the differences in their personalities inspired us to begin this research,” said Rebecca Evans, psychologist at the University of Liverpool.

“Personally, I’m also interested in how the owner’s perceptions of psychopathy in their cat may affect the cat-owner relationship. My cat Gumball scores relatively high on the disinhibition scale – which means he can be quite vocal, closeness-seeking, and excitable. “

The full test requires a total of 46 responses, each offering a scale of one (1) to five (5) in terms of intensity in ascending order, namely: “Does not describe my cat” at the lower end. , to “Describes my cat extremely well” on the opposite end of the spectrum.

It’s important to note that the test was originally developed for humans, and this time has been adapted for use with cats.

Without spoiling the test too much, some topics you can expect include: your cat running around the house for no apparent reason, purring when attacking you (or someone else), stealing food from you or someone else other cats, move another pet cats into favorable positions (such as couches, beds or couches) and torment their prey rather than immediately killing them.

Before he starts telling you that your cat is a pure, innocent little creature, Evans says all cats contain elements of psychopathy. That doesn’t necessarily mean they’re there to murder you in your sleep. They can often be hereditary traits used for survival.

“It’s likely that all cats have an element of psychopathy, as this would once have been helpful to their ancestors in terms of acquiring resources: for example food, territory and mating opportunities,” Evans said. .

You can take the test for yourself here.

Poll: 96% of single S’poreans end up with someone they don’t expect

Apply to pre-professional programs at U – The Daily Utah Chronicle