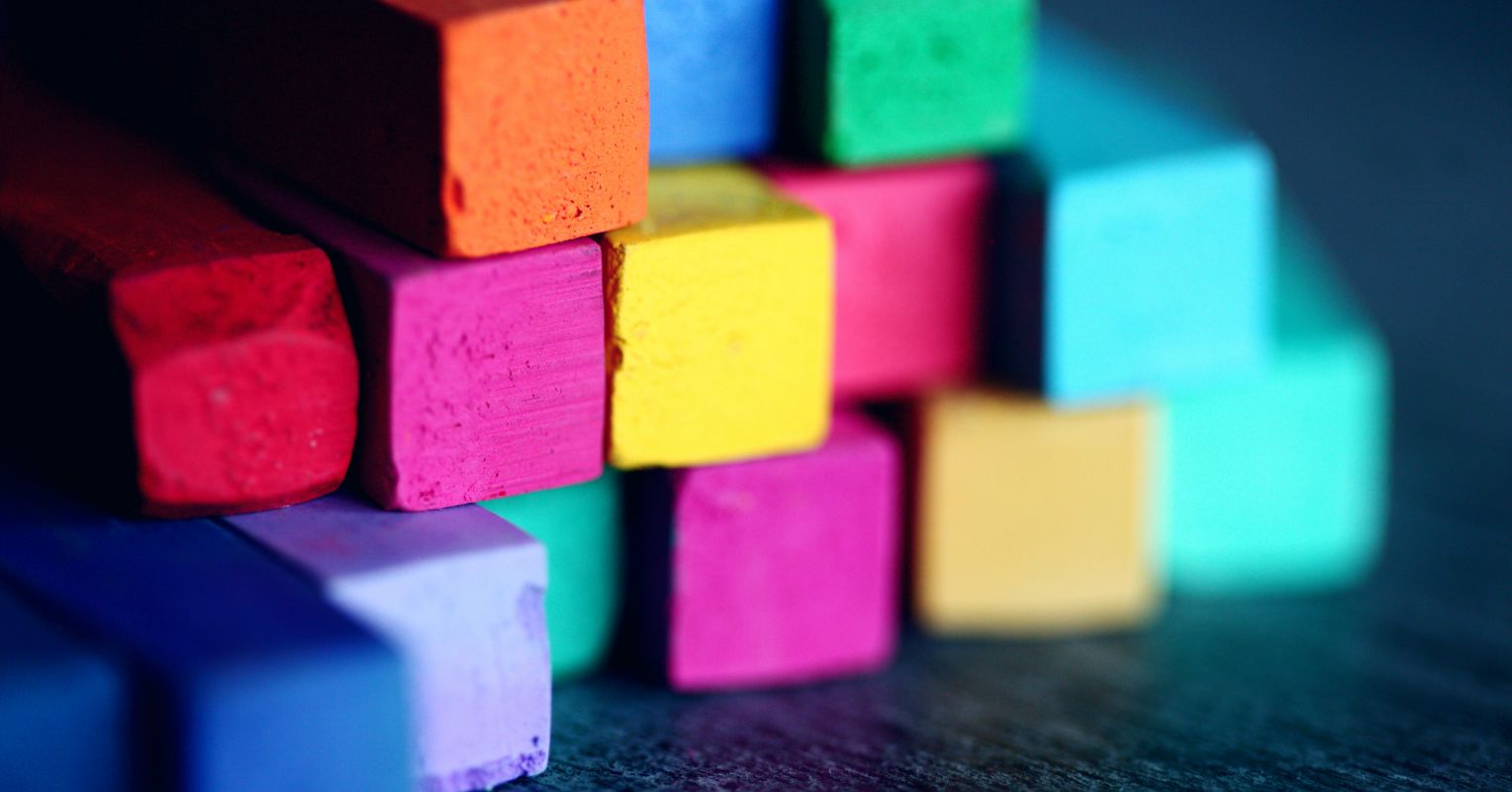 Dr. Paul Lipkin specializes in neurodevelopmental disorders and developmental and behavioral pediatrics at the Kennedy Krieger Institute in Baltimore, where he directs outpatient medical services. He is also a professor of pediatrics at the Johns Hopkins School of Medicine. He has focused his academic work on monitoring and screening for developmental and behavioral issues, including autism, for nearly two decades through the American Academy of Pediatrics. He also led the Interactive Autism Network, an online family-centered autism research registry, from 2013-2019. analysis of project data.

As we start talking about the new stages, let’s start with the basics: why is understanding typical development so vital? Children all develop at their own pace, so what’s the value of clarifying common milestones?

Developmental milestones are a tool developed nearly a century ago by early childhood researchers, such as Arnold Gesell, to better understand the typical pattern of child development. Milestones, as we know them, are key skills and the age at which children develop them on average. They are generally observable by a parent or a professional and make it possible to better document the development of a child.

In their original intent, milestones were created to identify children who were not following a typical pattern and therefore might have a developmental problem warranting better medical understanding and treatment. Through their continued and popular use over time, milestones have served as an educational tool for parents to know what to expect as their child ages and grows, as well as to adapt play and interaction the child’s level of skill and understanding.

Since children vary in the age at which these skills develop, professionals have tried to use them to identify children whose pattern is slower than the norm and possibly suggestive of a specific developmental problem (and sometimes a related medical problem). The published step lists sometimes reflect the Medium age (50th percentile) or sometimes represent ages at which most children (75th or 90th percentiles) have developed the skill.

There has never been a consensus on the best ages to use in milestone tracking. Moreover, the research that created these percentiles is often old or not rooted in large representative samples of children. With an accurate set of milestones and consensus on the best ages to publish (based on a specific percentile of children who typically meet this developmental marker), we can better identify both typical and delayed development in children, with minimal errors (either false positive or false negative predictions).

What are the familiar milestones for parents that have been adjusted in the new update, and why were they changed?

Moving from previously published milestones that were based on the 50th percentile (average for age) to the 75th percentile (most children), many milestones have moved to a later age. For example, understanding “no” was previously published at the 9 month level and is now listed at 12 months, with a detailed description (“stops briefly or stops when you say it”). “Eat with a Spoon” was previously listed at 18 months and is now at 24 months. Although some fear that with newer and later dates some delays will be missed, this should not be a problem if parents and professionals understand that the new ages represent the time when most (or three quarters) of children learn these skills, not half as commonly published before.

This new setup provides better indicators of when parents should be concerned and discuss their concerns with their pediatric or early childhood professional. It is also important to note that the initial version of Learn the Signs from the CDC. The Act Early (LTSAE) documents did not include milestones for 15 months and 30 months. The new information includes those ages at which children have health visits.

Social-emotional development has been highlighted in this new update. What research is it based on and what are the new steps to consider?

With the increased understanding and awareness of autism in early childhood, it has become recognized that children with autism may have delays in social engagement and communication from an early age. Previous stage lists did not offer many socio-emotional stages. We therefore paid particular attention to the inclusion of social development markers to aid in the early identification of this developmental condition.

Unfortunately, there are few published standards for social milestones, but we searched for publications and metrics that include these skills. Where further research seemed warranted, the tables indicate this fact. We now have new milestones for LTSAE material such as “Laughs” (6 months), “Reach out your hands for you to wash” (18 months), or “Notice other children and join them in play” (3 years ).

What concerns have people raised about these changes, and how would you address them?

Some early childhood professional organizations and their members were concerned about the age difference between their materials and publications and those of the LTSAE journal and materials. Representatives of the CDC’s Authors Group have met with key organizations for an in-depth discussion of their concerns, and statements have been issued to better inform their members and the public about the publication and its intended uses.

Many of the discrepancies are rooted in changes resulting from publishing milestones for the 75th percentile instead of the 50th. There were also concerns about the exclusion of certain milestones, such as exploration, whose standards showed discrepancies between measurements. And yet, crawling is often left out of the guidelines entirely, as many children ignore this skill without any ill consequences.

At the same time, with the first press releases about our new release, conspiratorial thinking and misinformation emerged suggesting that the CDC covered up the information and was later taking steps to conceal that the children were harmed by the masking used for prevention of COVID-19. infections. Of course, the data for the reviews was gathered from outside publications that predated the pandemic. Work related to the manuscript also began in 2019 before the onset of the pandemic. Fortunately, these myths were quickly dismissed by outside reviewers of the publication and documents, as well as journalists.

Early intervention is so valuable in catching up with struggling children, yet assessments are often delayed for a variety of reasons. But it seems that early childhood interventions are generally non-medical and educational in nature. They don’t have many downsides when implemented well. How would you sum up, overall, the benefit of starting early when children are developmentally delayed?

Will Smith’s slap in the face after Chris Rock joke topped the Oscars. But how does inherited racial trauma fit into the story?