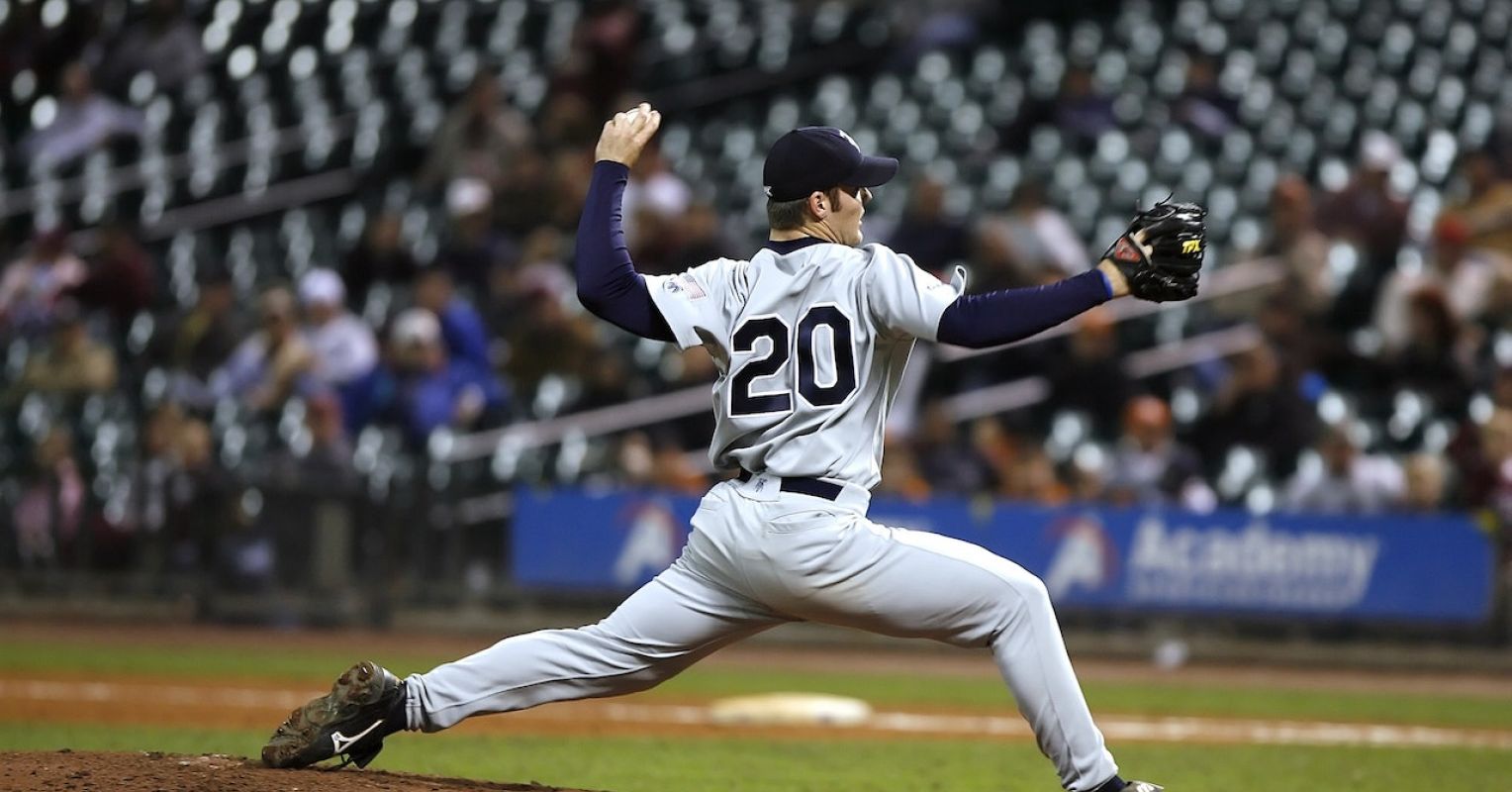 Using the ‘5 tools versus 2 or 3 tools’ analogy

Hitting for power, hitting for average, speed on base paths or in the outfield, working with gloves, throwing – a major league baseball player who excels in all of these areas is called a “five-tool player.” “. Five-tool players are rare — Bleacher Reports suggests “as rare as an unassisted triple play” — and often destined for the Baseball Hall of Fame.

Think (and maybe check out the lifetime stats of) Hank Aaron, Willy Mays, Babe Ruth, Alex Rodriguez, Vladimir Guerrero, and Ichiro, plus the best player on the team I cheered on growing up: Mike Schmidt. Schmidt won a Golden Glove nine straight years, led the National League eight times and once stole 29 bases in a single season.

Does someone have to be a five-tool player to be successful in the major leagues? Of course not. Most major league players are very good at two or three of these skills and some only at one or two. Compare lead hitters (hit for mid and high on-base percentage) to cleanup hitters (extra base hits and homers). Compare good hitters to utility infielders (strong multi-position fielders) and late-inning and close-game (speed) pinch runners.

These players (and their coaches) know what they’re good at, work hard to do their best with (or make accommodations for) what they’re not, and can have long careers earning millions of dollars. They are all important players in successful teams.

I sometimes use this “five tools versus two or three tools” analogy when helping neurodevelopmentally atypical children and adolescents (especially those involved in sports) and their parents better understand their strengths and cognitive weaknesses, and/or their neuro-development. psychological test scores, and/or what they do well and struggle with in school.

Consider Howard Gardner’s “multiple intelligences” model. Gardner, like most psychologists today, sets aside the idea of ​​a single type of intelligence (g) measured by traditional intelligence (IQ) tests and thinks in terms of (at least ) eight different types of intelligences: logical, mathematical, linguistic, intra- and interpersonal (understanding oneself and understanding and interacting with others), naturalistic (understanding the living and reading nature), spatial, musical and corporo-kinesthetic (coordinating mind and body).

Along with one-, two-, or three-tool players, very few exhibit all, if not most, of these intelligences. Scientists and engineers can struggle socially. Writers can be poor at math. Singers, dancers, and athletes often follow specialized training programs rather than full university programs, or even skip higher education altogether.

Consider the current version of the Wechsler Intelligence Scale for Children (WISC-5). Although the WISC-5 calculates a full-scale IQ, it emphasizes index scores: verbal comprehension, visual space, fluent reasoning, working memory, and processing speed. These index scores tend to correlate with patterns of children’s academic achievement, namely their level in English versus math, for example.

Along with one-, two-, or three-tool players, the profiles of most children and teens in my practice show relative strengths and weaknesses in these dimensions. Many of them exhibit relatively low working memory and processing speed, that is, how quickly or fluently they process information and solve problems. Full-scale IQ scores tell us little or nothing about their abilities.

Similarly, children and adolescents in my practice tend to be strong, or at least better, in some academic skills and weaker in others (for example, math or memorizing science and historical facts versus reading and writing). Grade point averages (GPAs) tell us little or nothing about their skills.

Many children in my practice are actually fairly strong or relatively good math readers or writers, but low processing speed means they take longer to complete tests or assignments. They also become anxious about how they are doing (compared to their peers) and this anxiety slows them down even more. Children and teenagers should have more time for homework and tests.

A recommendation “two or three tools against five tools”

Howard Gardner notes that linguistic and logical mathematical intelligences tend to be the most valued types in school and in many professional careers. It is important for parents and teachers to identify, value and develop other intelligences that their child or student might possess and seek educational and professional pathways that match these.

A starting point might be to notice what your child or teen prefers or chooses to do most often, or what they do when they seem the happiest and most engaged.

A young adult patient of mine has been avoiding and struggling to pass the science and math college courses necessary for the science or engineering career they are pursuing (their parents think they should be pursuing) for many years. In contrast, this patient is very happy with his job in a busy convenience store, enthusiastically tells stories, goes there early, and receives praise and promotions. Could they be happier and do better in college as a business major?

A middle-aged patient of mine has difficulty sitting still and concentrating for long periods in class. In contrast, when we walk through a local park, they enthusiastically explore the streams and under fallen logs and enthusiastically tell me what they know of what they find and observe. Could this child one day find meaning and success as a field biologist or in another outdoor job or career?

Remember that there are many jobs and career paths – many “niches” to fit into – in adult life. Linguistic and logical-mathematical skills are not the only ones to be valued and rewarded in the real world. Also remember that work ‘teams’, like baseball ‘teams’, work best when their members have a range of complementary skills and competencies and ways of thinking and problem solving. Variety and diversity are good things.

In my experience, most teachers quickly and informally form impressions of children’s intelligence and abilities based largely on their verbal skills/linguistic intelligence. It’s important that anyone working with children with strong verbal skills doesn’t assume that just because a student interacts well verbally doesn’t mean their other abilities are strong (and if they’re not doing well, think don’t try), and don’t assume that a student who doesn’t interact well verbally isn’t “smart” in other ways.

We don’t have to be “five tool actors” to feel good about ourselves and lead meaningful and successful lives. One or two strong, or even fairly good intelligences or abilities will do.

It takes me an hour or more to put together a very basic store-bought shelving kit and I find myself without my shirt on and drenched in sweat. My neighbor, the owner of a successful home building company, built a near-perfect extension on my house in just a few months and seemed to do it with ease and pride. He never went to college. I did and now I’m writing instead of building. He’s smart in some ways while I’m smart in others. We are both happy and doing well.

When looking back helps us move forward, or how nostalgia can do good