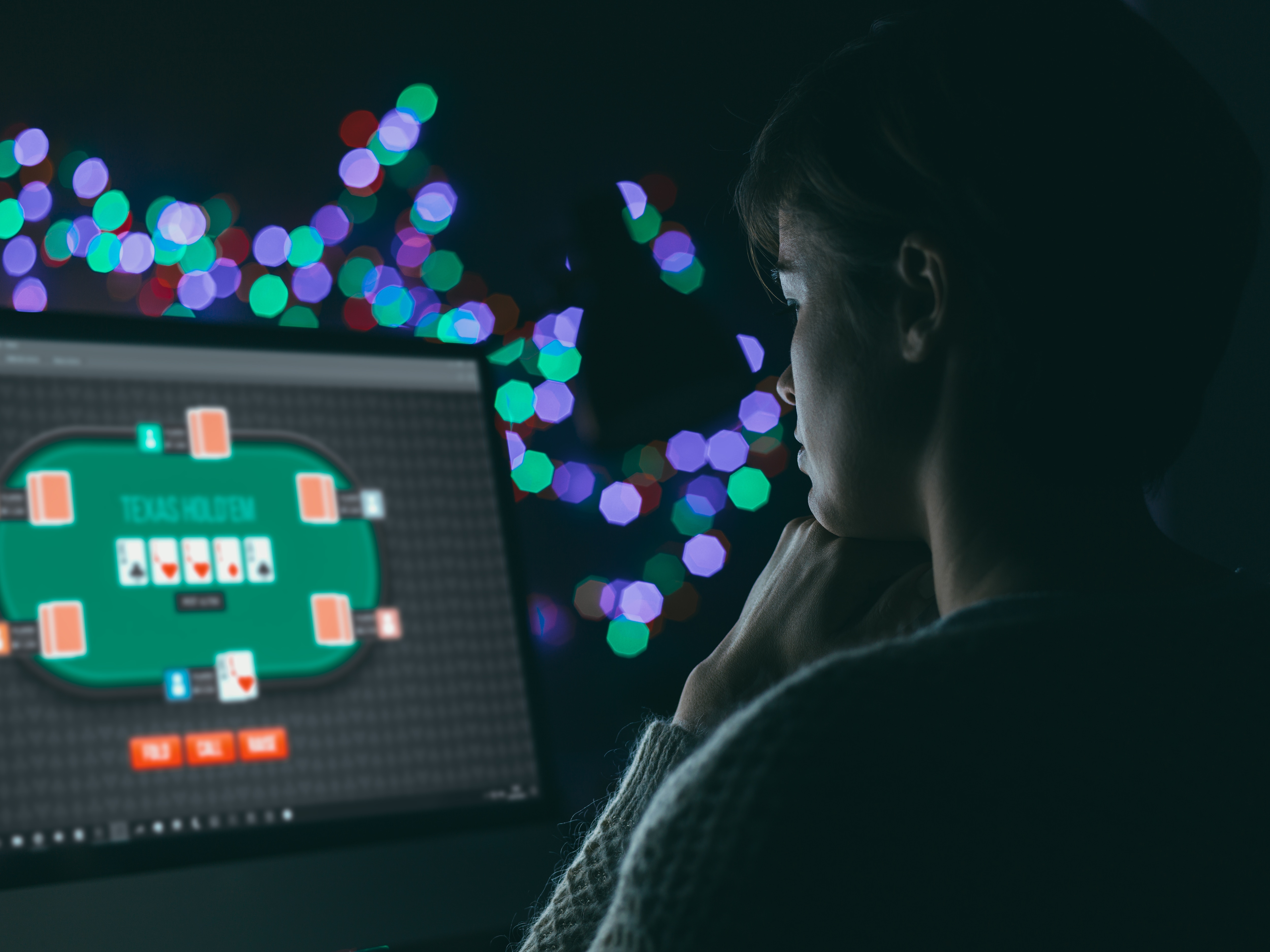 It found that 83% did not use any of the voluntary tools studied – for example deposit limits, ‘expiration times’ and account self-exclusion / deactivation. Almost everyone who has used the tools has only used deposit limits. Of those who set deposit limits, half did not make any changes to their limit after setting it, while 766 people (one in eight) made between one and three changes and 32 people made more than 15 modifications.

Interestingly, those who set deposit limits were found to be similar to those who did not gamble, on most characteristics studied such as age, gender, frequency of bets and overall result, while those who used timeouts / self-exclusions stood out: younger, more likely to be male, placed more bets and in larger amounts, earn less, have fewer days without gambling and have a higher variability in the amount they played and the amount they won from day to day.