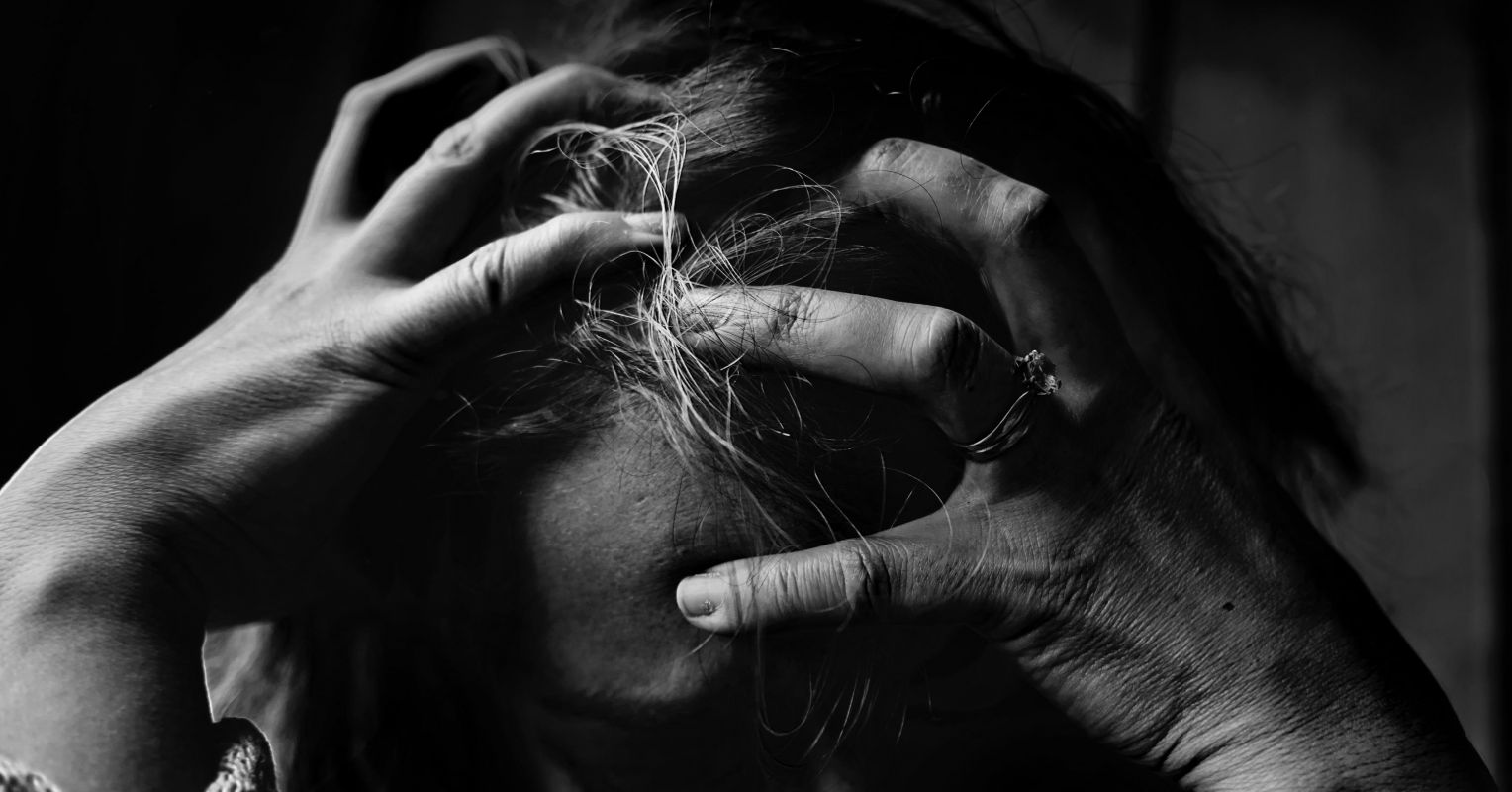 What does a perpetual state of trauma mean for health?

As we reach the horrific milestone of one million American deaths from COVID-19, the war in Ukraine, and ongoing economic, political, and social unrest, Americans have been experiencing collective and ongoing trauma since 2020. Each of these crises individual that our nation faces is a traumatic event. Combined with the constant barrage of social media and news alerts in the palm of our hands, Americans are tired, stressed and scared.

Effects of Trauma on Mental Health

About ten years ago, I worked on a study of the geographic distribution of post-traumatic stress disorder (PTSD) in Nimba County, Liberia, nearly two decades after the start of a civil war. We found that not only was the prevalence of PTSD among the population high, at 48.3%, but also that the geographic patterns of current PTSD matched where the main conflict had occurred two decades earlier. After the September 11 attacksthere has been a substantial increase in symptoms of PTSD and depression in Manhattan.

Trauma is like memory. It stays with us through the years, sapping our sanity long after precipitous events, whether due to violence or infectious disease.

Although the mental health consequences of infectious disease epidemics are still an area of ​​early research, one year later severe acute respiratory syndrome (SARS) epidemic of 2003, survivors exhibited high levels of psychological distress. We also saw this at the very beginning of the COVID-19 pandemic.

During COVID-19, our research team found that the pandemic was responsible for a heavy burden of poor mental health. Before COVID-19, about 9% of American adults reported probable depression. In March 2020, our team found the prevalence of probable depression in the United States is more than three times higher than before the pandemic, at 27.8%; remarkably, this high level of depression remained just as high one year later in 2021.

Effects of an unequal economy

The United States has long had an unequal economy, characterized in recent decades by a widening gap between those with the most financial resources and those with the least. The pandemic has exacerbated this inequality – the economic downturn caused by the pandemic has disproportionately affected low-income Americans. We have long known that people with low incomes are more likely to have poor mental health due to the stressors of everyday life. Today, with the highest levels of inflation in 40 years (partly due to the war in Ukraine), these same people are bearing another economic burden.

The observation that poor socioeconomic conditions shape mental health after a traumatic event is not new, although we have never experienced it on this scale before. After Hurricane Katrina, exposure to financial and social stressors helped shape the duration of PTSD symptoms among affected populations. As with COVID-19, there is no doubt that racism played a role in the distribution of poor mental health after Katrina – indeed, black populations are, in generalmore likely than white populations to suffer from PTSD after natural disasters.

How to solve these problems

Fortunately, Americans do not experience direct physical violence from the war in Ukraine, but we constantly see images, news stories, and social media posts of the horrific brutality of war. How will this media exposure impact our already stressed collective psyche after two years of the pandemic? In the short term, there is a need to ensure that all Americans who need mental health care can get it, whether through telemedicine or in-person counseling. Pass a federal law supporting a vital mental health hotline is a step in the right direction, but without a sustainable funding plan, it is also a step backwards.

In the medium to long term, we need to address the fundamental socioeconomic roots of poor mental health and, in particular, the inequalities that generate a disproportionate burden of poor health for certain groups. When lack of money, housing, employment, social support, and other key assets means poor mental health, creating positive psychological outcomes means expanding access to these resources. To ease the burden of poor mental health, we will need to rebuild a society where everyone can access the resources they need to be healthy, both mentally and physically.

At this volatile historical moment, seeing issues through the lens of health can help us make sense of the issues we face and work effectively to resolve them. We must remember that war is also a public health crisis, emerging from the same socio-economic and political conditions that make us vulnerable to pandemics like COVID-19. We all desire a trauma-free life – it’s a universal aspiration. This should motivate us to do all we can to ensure peace and stability for all.