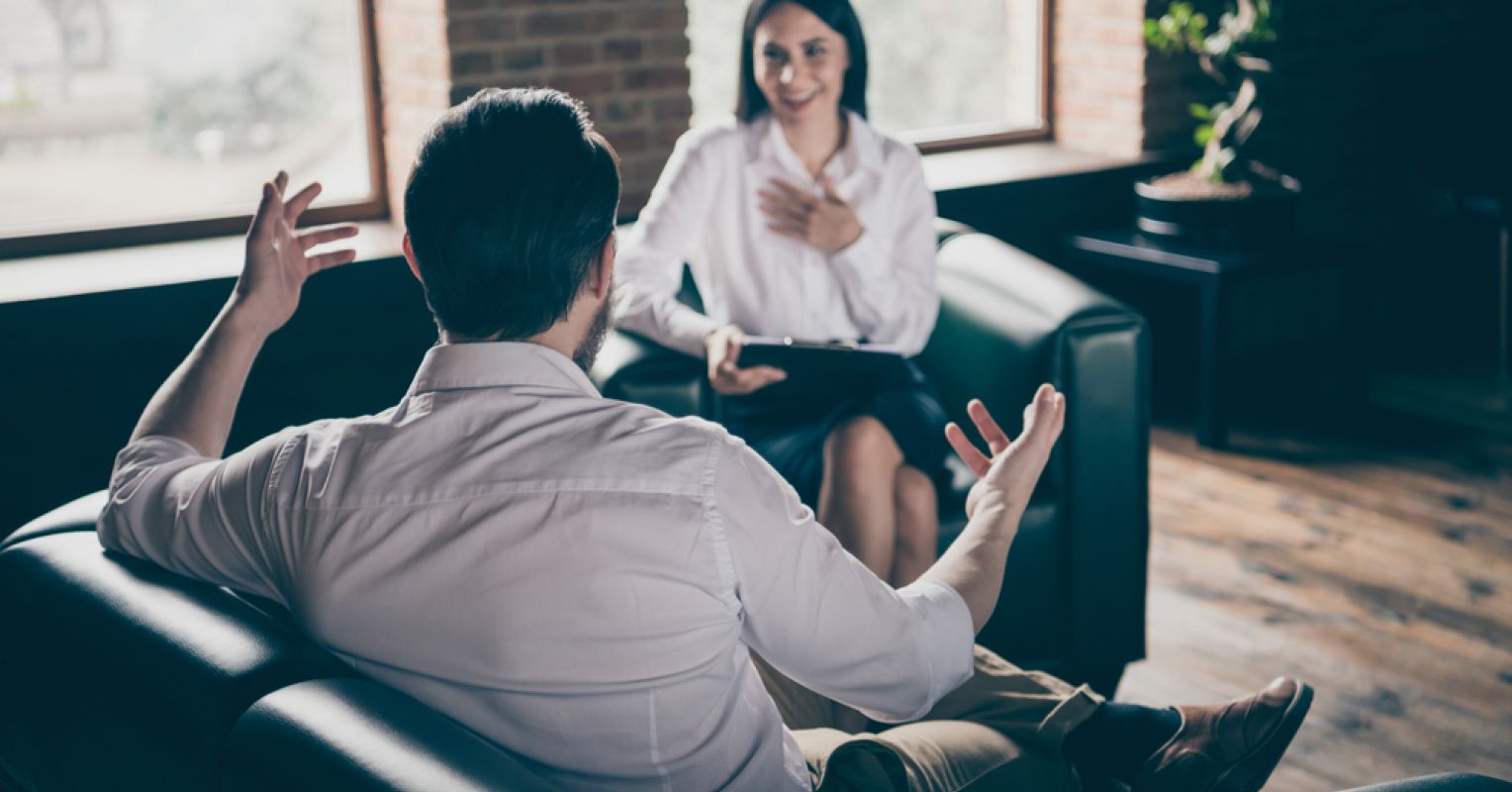 What does “evidence-based” mean in therapy?

Therapies these days are very keen to describe themselves as “evidence-based.” Cognitive-behavioral therapy (CBT), one of the most popular schools of therapy, is often advertised in these terms, as is mindfulness.

But “evidence-based” actually means something much narrower than most people think. The evidence we have for therapies tells us something about whether therapies work (and even then this evidence is complicated) but very little on How? ‘Or’ What or Why they work.

For example, in a previous blog I showed that although we have evidence showing that CBT works, there is much less evidence for its understanding of mental illness and its therapeutic approach. We might wonder how we got into a situation where we know something works without really knowing how.

The term “evidence-based” comes from the evidence-based medicine (EBM) movement, which began in the 1960s in the US and UK (although, as with most things in the history, it has much older roots). EBM was born out of a desire to develop a systematic way to understand what treatments work and when to use them.

Prior to EBM, medicine relied on the expertise of physicians and other healthcare professionals, who “vouched” for particular treatments based on their own experience and expertise. As you might expect, there were a lot of problems with this method, ranging from a lack of reliable advice on when to use a particular treatment, to cheating.

Evidence-based medicine works primarily through clinical trials, specifically randomized controlled trials. These trials involve the random assignment (to avoid bias) of patients with a particular condition into two groups. One group has the treatment tested, and the other “control” group is usually given a placebo, an inactive version of the treatment.

If the non-control group (the one receiving the active treatment) gets better, we have reason to think that it is the treatment that makes them better – provided the study was designed correctly, the main significant difference between the two groups is whether they took the treatment or not.

But this is all the clinical trials will tell you. They tell you that a treatment works, but they don’t say much about how the treatment works. Research on these questions – sometimes called “primary research” or “mechanism” or “process” research – is done differently from effectiveness research using clinical trials.

Primary research can involve everything from biological experiments using animal models and psychological studies to examining genetics or brain imaging, depending on the treatment being studied. This means we don’t actually have the full picture of how even very familiar drugs, like aspirin, work – we know what they do and what kinds of things they can treat, but not always how. .

Additionally, evidence from clinical trials is screened for quality and aggregated into larger reviews or analyzes to provide a richer picture of a therapy’s effectiveness. In contrast, while there are individual primary research studies on how or why these therapies work, there are comparatively far fewer of these larger analyzes and reviews.

The fact that we have a fuzzy picture of how treatments work is not necessarily a bad thing. After all, when there is a problem, it makes sense to focus on finding a reliable way to fix it, and then looking at the How? ‘Or’ What later. But therapy is different from other areas of medicine in a way that makes the question of “how” much more important.

By explaining how many schools of therapy often come up with a theory of why people are mentally ill or suffer from psychological distress in order to explain their therapeutic approach. For example, CBT suggests that mental illness and psychological distress are linked to problems in reasoning (“cognitive distortions”) and claims that CBT can help correct these errors in reasoning.

Because therapies bring forward a story about mental health and illness, it affects how people view themselves and what might happen Wrong when they are struggling with their mental health. This story is likely to be taken very seriously, when the people presenting it are experts who describe their therapy as evidence-based.

We can already see how impactful CBT’s understanding of mental health has been when we look at how prevalent terms like “catastrophizing” and “reality testing” have become. Unfortunately, the history of CBT on mental illness is not as well documented as its effectiveness.

Because mental health theories have such a profound impact on how people view and understand themselves, clients and clinicians should be clear about what “evidence-based” means when talking about therapy. . While we have evidence from clinical trials that these therapies are effective in treating a host of conditions, the same is not true of their mental health theories.

This article is based on academic research in a journal article titled “Why Theoretical Adequacy (not just Therapeutic Efficacy) Matters”, to appear in Philosophy, Psychology, and Psychiatry.

Children will need support to overcome the psychological trauma of war, says UNICEF