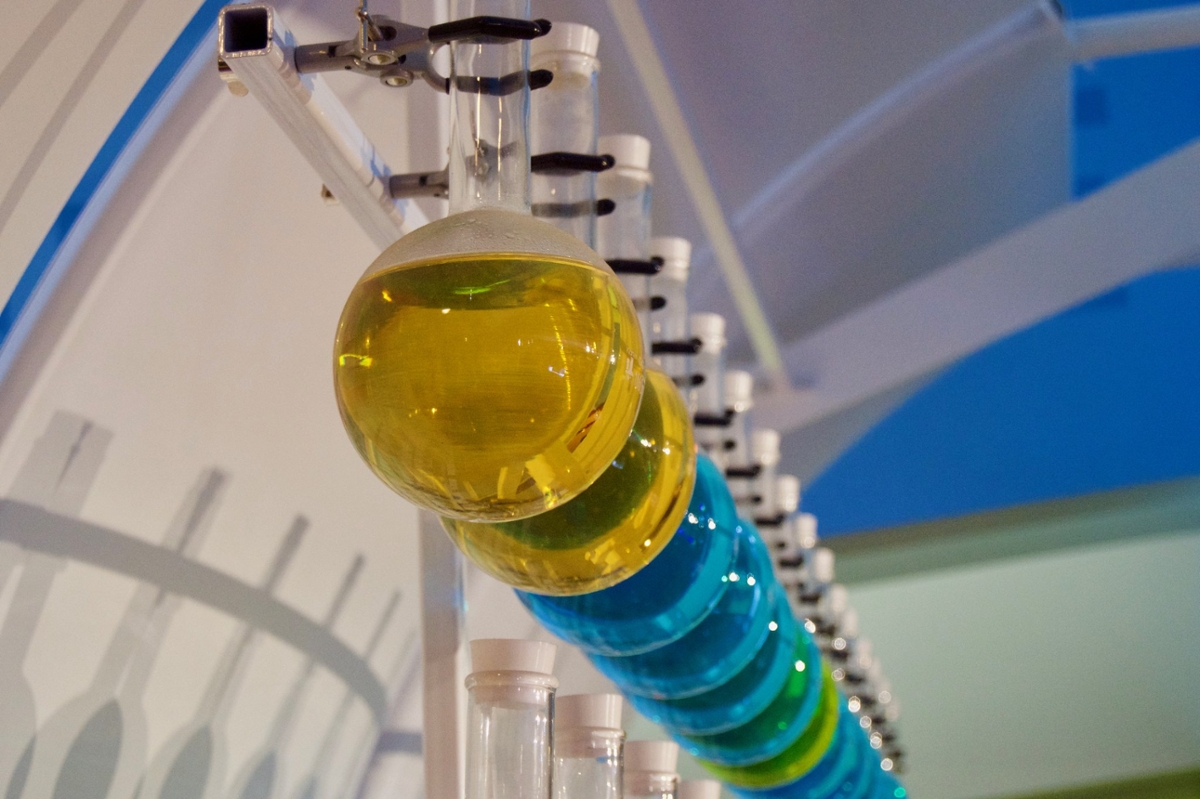 Y: The results of any scientific study must be reproducible, right? One of the main tenets of scientific research is that we should be able to come to the same conclusion over and over again. So what happens when the results of a study don’t replicate?

D: The answer may seem simple at first. You might think that when a study cannot be replicated, its conclusions must be wrong. And they could be. But there may also be other explanations.

Y: When the Reproducibility Project attempted to replicate a hundred psychological studies, they were successful with less than 40%. A shockingly low number. Does this mean that most of the original studies should now be dismissed or discredited?

D: Not necessarily. Jay Van Bavel, professor of psychology at New York University, examined how and why this could have happened and made his own testable hypothesis. He wondered if the failure of replication could be due to differences in the contexts in which the experiments were performed.

Y: Something as simple as an experiment with mice can be heavily influenced by contextual factors. Consider that everything from the type of food mice eat, to the materials used to line their cages and the amount of light they see can alter their biological processes, such as metabolism. Imagine how complex contextual factors can be among people.