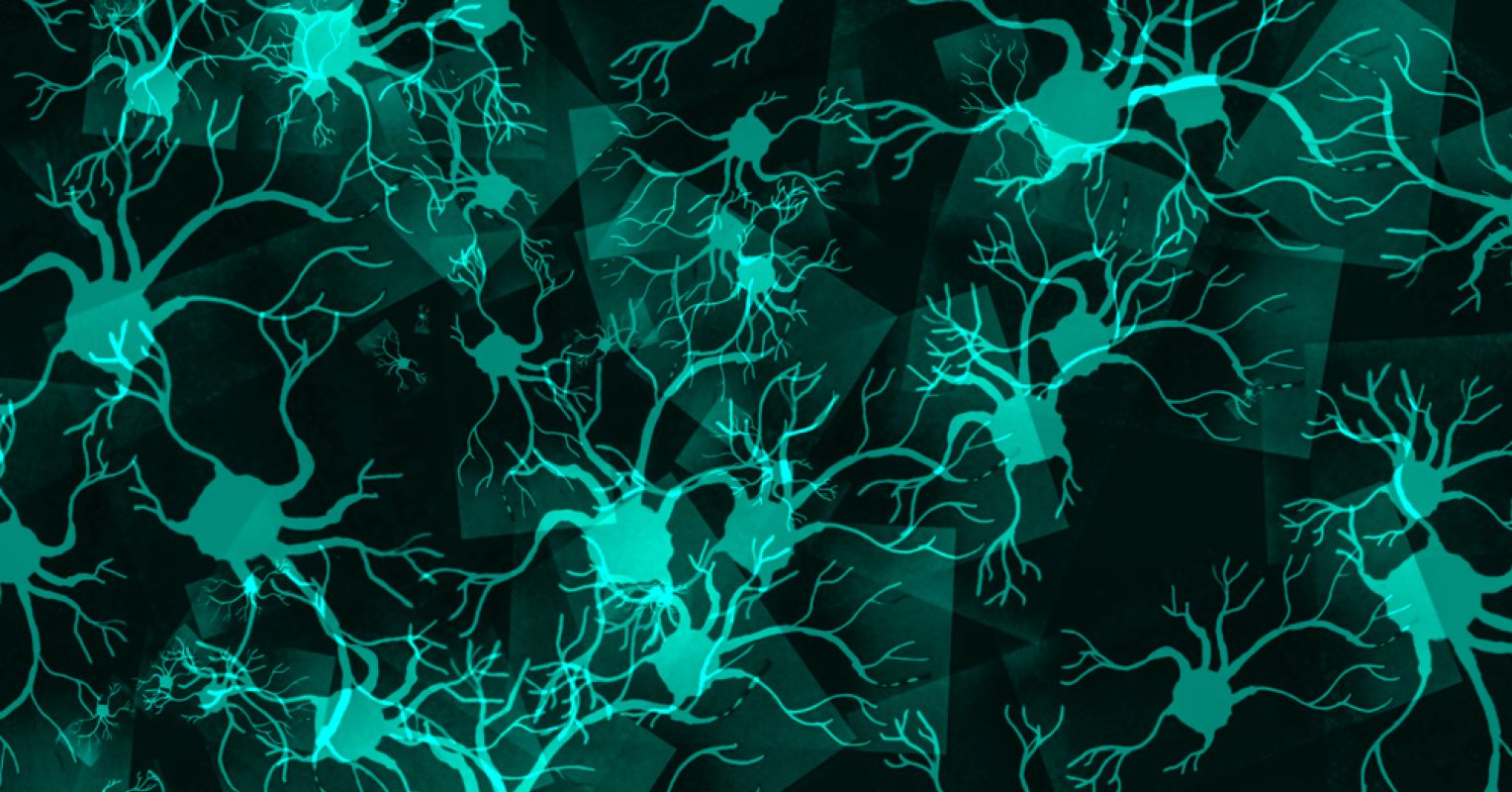 One of the most interesting neuroscience papers I’ve read recently was about the short-term impacts on motor function in the brain after putting a cast on people’s dominant arm for several weeks.

This means that instead of having one or two brain scans on many people, as is usually the case in neuroimaging research, the researchers collected daily brain scans from just three volunteer participants over the course of two months. (42 to 64 brain scans per participant). To appreciate the massive investment required by this study, the typical neuroimaging study scans participants only once, with a median sample size of 25, and each MRI costs over $500 (Marek et al. , 2022). (Plus, whatever money it took to convince people to have their arms tied for two weeks!)

Before casting the participants’ arms, the average movement of both arms was captured over the course of two weeks using an accelerometer that the participants wore for the duration of the study period. The researchers also measured the participants’ grip strength, fine motor control ability and basic brain activity during the two weeks before the casting.

Each participant had their dominant arm cast for a total of two weeks, during which time movement of the cast arm decreased by 41-55% and movement of the non-dominant arm increased by 15-24%. Within two days of the casting, brain scans revealed significant decreases in functional connectivity in the somatomotor cortex and cerebellum, areas of the brain that process movement, fine motor control and balance.

The greatest drops in HR were between the left somatomotor cortex, which controls motor function and sensation in the right arm (the dominant, molded arm of all participants), and the right somatomotor cortex, which controls the left arm. These areas are normally strongly interconnected to coordinate fine motor control between the two hands, but HR decreased significantly when the dominant arm was cast. In other words, use it or lose it!

These findings are a classic demonstration of brain plasticity: your brain’s ability to change flexibly and rapidly as your environment or behavior changes. Everyone expected motor function to decline during the casting period and return to normal once the cast was removed. But another set of findings was quite unexpected.

The two regions of the left hemisphere that experienced significant decreases in HR with the rest of the brain, the somatomotor cortex and the cerebellum, increased in HR with each other and began to fire rapidly. During the casting period, the researchers noted “spontaneous pulses” of brain activity in these regions, which were of higher amplitude than typical background brain activity. They looked nothing like typical engine signaling.

Researchers have called these signals “old-fashioned pulses” and believe they may be a protective mechanism. Rather than giving up and atrophying, unused brain regions decide to spontaneously regroup and activate together. This serves one of two purposes. Either they are aimed at keeping these regions active and healthy, like exercise, so that it is easier to return to normal functioning once these regions of the brain are used again. Or, it could be the start of an activity trying to re-specialize – if the left motor cortex can no longer control the right hand, maybe it will find a new function.

Anyway, the next time you find yourself in a bind, brain plasticity will help you.