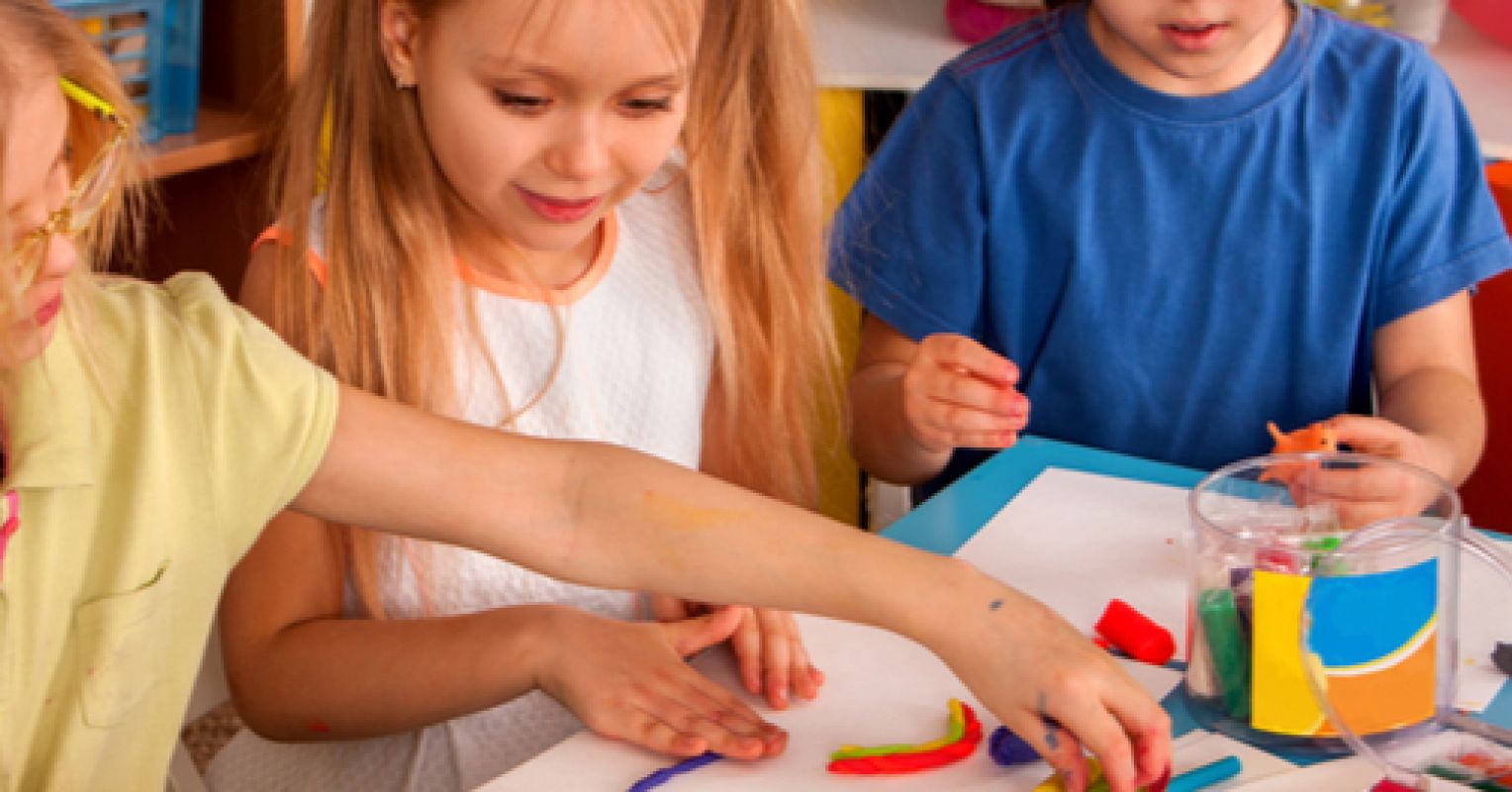 One of my first articles here was about the definition of play, which I developed further in an article on “Game Definitions” for Scholarpedia (Gray, 2013) and in my book Free to learn.

I first looked at how the game has been defined by other game scholars, including classic writers such as Johan Huizinga (in his book Homo Luden) and Lev Vygotsky (in his essay “The Role of Play in Development”) as well as contemporary scholars. From there, I compiled a list of potentially game-defining features, combined similar terms, dropped features that seemed idiosyncratic to a single author, and injected a bit of my own judgment. The result was a set of five defining characteristics.

How I (and many other researchers) define play

I concluded that play is best understood as an activity that is:

In developing this definition, I have explained how each of these characteristics contributes to the power of play in promoting healthy child development and learning. In short:

Overall, Willingness to Play is the natural way for children to practice the most essential skills that all children need to develop satisfying, meaningful, and productive lives.

How young children identify an activity as play or not

I was wondering how children themselves, especially young ones, define play. It turns out that there have been quite a few research studies in which young children – usually in kindergarten or kindergarten – are invited in various ways to distinguish between playing and not playing. In a review of 12 such studies, Natasha Goodhall and Cathy Atkinson (2019) concluded that even very young children have a fairly clear conception of the difference between play and non-play and that this is similar from a child to another. More important for the present discussion, a key feature of play for children is that it is chosen and directed by the children themselves. In study after study, activities set up and supervised by a teacher – even if the children agreed that they were fun – were not judged to be games.

As an example of such a study, Justine Howard and her colleagues (2006) showed children pictures of other children engaged in various activities and asked them to judge each as “playing” or “not playing”. “. It turned out that the most reliable indicator for children was the presence or absence of an adult. If an adult (usually considered a teacher) was present, the activity was most often judged as “non-fun”, even though the children seemed happy and engaged. If no adults were present, it was most often considered “play”. Children were also more likely to judge an activity as play if there was more than one child involved than if only one child was doing something alone.

The children’s assumption, apparently, is that if an adult is present, the adult is probably in charge, so it’s not a game; and if no adults are present but two or more children are doing something together, it is most likely a game, because that is what children do when they are together without an adult.

Howard and colleagues (2006) also reviewed previous research on children’s understanding of play and concluded that, on the whole, children view an activity as play if it (a) is controlled by children, (b) is enjoyable, (c) has no predetermined goal, and (d) involves pretense. Yay! This list matches quite well the list I generated based on the work of other game researchers and my own observations and thoughts. Apparently I’m not too far off.

Unfortunately, many educators who have heard that play is good for children’s learning do not understand what play is. They develop “learning through play” programs that violate the first defining characteristic of the game because they are chosen and set up by the teacher and are more or less imposed on the children rather than freely chosen by them. violated, the others are also usually undermined.

I think it’s hard for teachers to provide lots of real-life play for kids because it means giving up control. Moreover, stepping back and letting children do whatever they want may seem like laziness or negligence to adult observers.

As Wood and Attfield (1996) pointed out years ago, curricula that claim to be based on the idea of ​​play-based learning can be a kind of straitjacket, as teachers feel compelled to provide activities that feel like play to other adults, but where the teacher is still clearly in charge and where “learning” of the type that adults expect to see in a classroom seems to happen produce.

In a future article, I plan to discuss the value and challenge of DOING LESS for children. It’s a challenge for parents as well as for teachers, because parenthood has been more and more defined lately as a job, or as a job, and if you don’t work at it, because you let your be children, you might be considered negligent or think of yourself as such.

And now, what do you think? This blog is, in part, a discussion forum. Your questions, thoughts, stories and opinions are treated with respect by me and other readers, no matter how much we agree or disagree. Psychology Today is no longer accepting comments on this site, but you can comment by going to my Facebook profile, where you will see a link to this post. If you don’t see this post at the top of my timeline, just put the title of the post in the search option (click the three dots icon at the top of the timeline, then the search icon that appears in the menu) and it will appear. By following me on Facebook, you can comment on all my posts and see other people’s comments. The discussion is often very interesting.