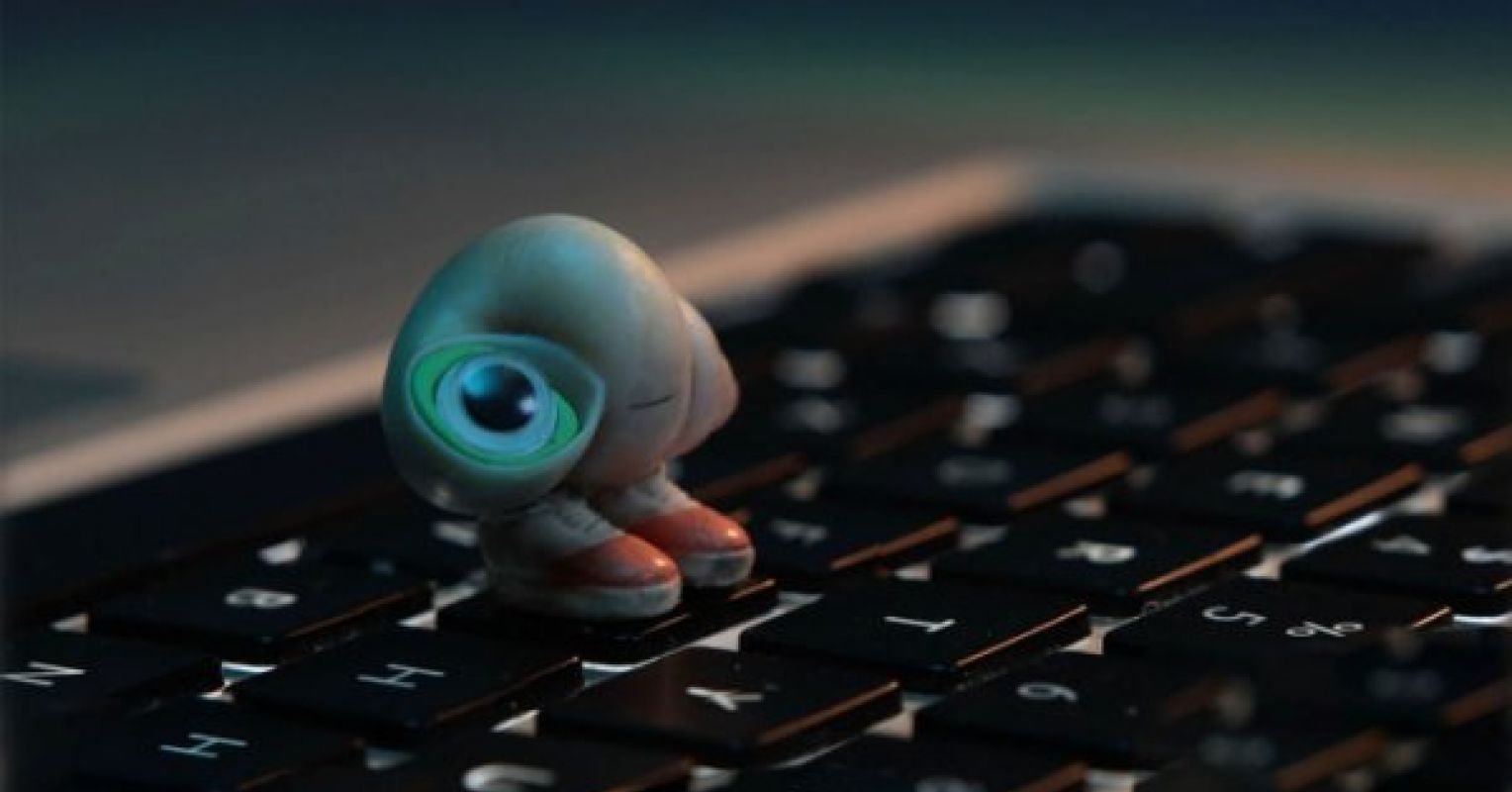 What Marcel the shell teaches us about resilience

Marcel the Shell offers poignant and powerful insights into healing

Big lessons can come in small forms, like in the size of a one-inch shell.

The stop-motion documentary, Marcel the shod shell, co-directed by Dean Fleischer Camp and written by the film’s co-director, screenwriter and star, Jenny Slate, is not only endearing, poignant; it’s also packed with vital lessons about maneuvering, trauma, and loss.

Marcel the shell embodies incredible resilience as he navigates heartache. Its enduring spirit exemplifies many principles aligned with the science of human resilience that we can build on:

Lesson 1: Risks are worth taking to build resilience.

Resilience is not something that happens overnight. Adversity and trauma can take many forms, but we are hardwired to adapt even when much is taken from us. Yet when we’re barely out of our losses, it can take time and small steps to gain courage and momentum, little by little.

As Marcel considers possible ways to find his lost family, he fears it will lead to further conflict, but eventually finds the courage to launch his plan, which turns out to be a risk worth taking. taken.

Lesson 2: Relationships and community are vital protective factors for well-being.

The Search Institute identifies relationships among the most protective factors of resilience. Marcel the Shell’s deep connection to his grandmother Nana Connie aligns with the research that even the presence of a caring and charismatic person in our lives can nurture and sustain us through challenges. This relationship helped Marcel find the courage to remain committed to reuniting with his entire family and a vibrant and nurturing community.

Marcel is known for his poignant one-liners. Rather than running away from the specter of emotions he has experienced, he expresses them with frankness and courage. Throughout the film, he gives way to mourning and joy. He names him when he is sad or fearful; when he is happy, he does the same. As he says, “Guess why I smile? Uh… because it’s worth it”.

This holds true with modern brain science – naming our emotions can help us develop emotional granularity. Finding ways to cultivate happiness through awe and gratitude have been identified as important behaviors that drive resilience.

As Marcel navigated what seemed insurmountable, he remained hopeful and bravely nibbled at what he was faced with. His courage, even in the face of yet another loss, helped him stay the course and use his creative flair to reunite with his beloved family and community.

This point was not only made explicit in the film itself, but in the production. Creators Jenny Slate and Dean Fleischer Camp worked for seven years with their team to bring their original YouTube sensation to a full-scale production full of fun, beauty, and wisdom. Unsurprisingly, their artistic approach is emblematic of the messages of the film.

Marcel the shell provides a poignant reminder that we are capable of healing, even in the face of trauma and tragedy, especially when we remain on the lookout for ways to heal and build resilience. The film is full of high-impact lessons and plenty of reasons to smile.