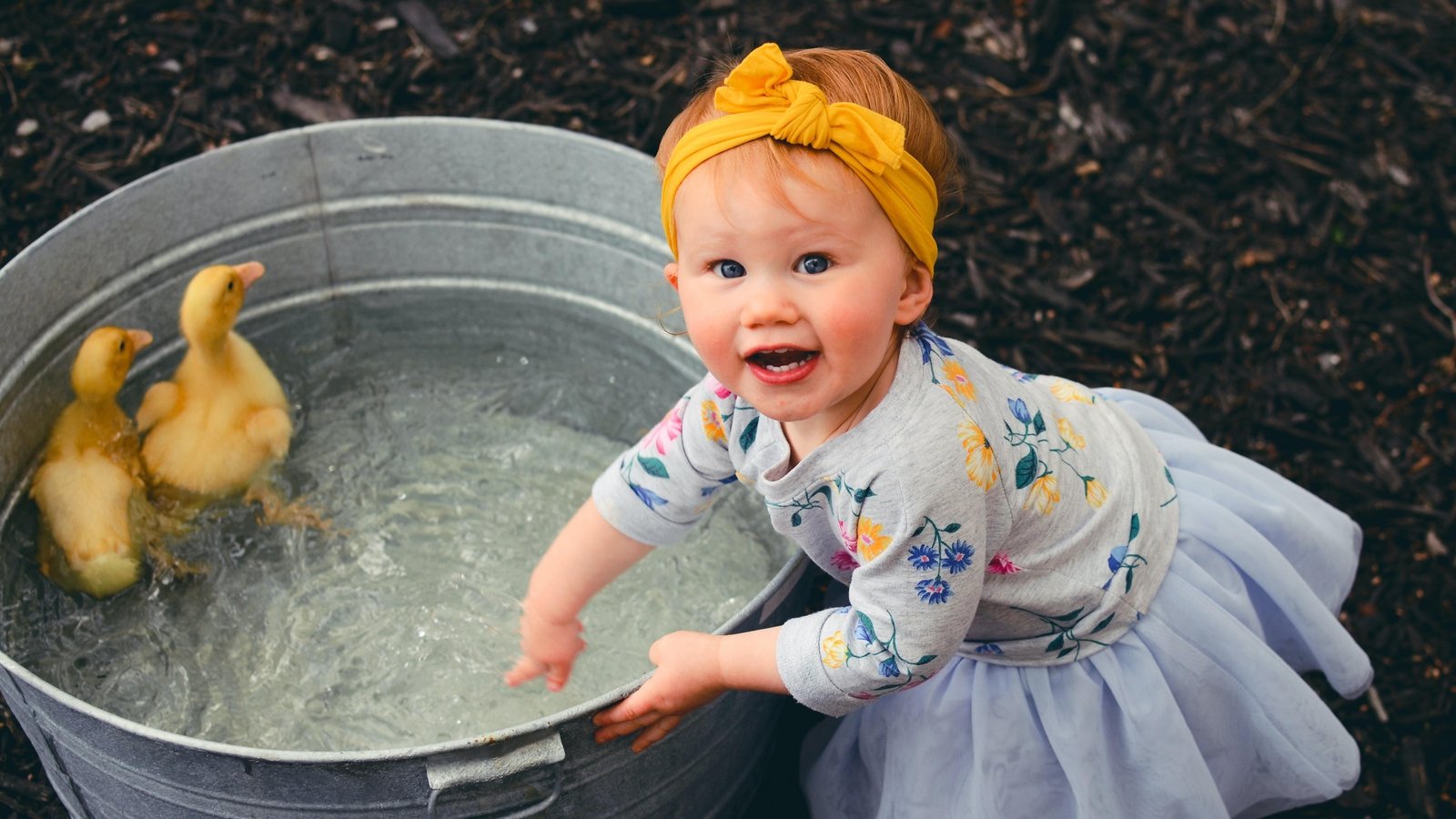 What the names of Irish children say about us

Analysis: The strongest indicator that a couple had a large family was whether they chose traditional and common names for their children

As you walk down a busy Dublin street, imagine walking past a young boy and girl perched in a stroller. Today, those kids might have names like Emily and Noah, two of the most popular names among parents last year. If you had walked the same street in 2008, it could have been Chloe and Ryan. Maybe it was Brian and Laura in 1980, James and Margaret in the 1960s, or John and Mary in the 1920s. While each name has its own story, each generation has a set of names that seem distinctive from the previous one.

The social sciences reveal that these names open windows on our psychology. Recent studies on naming provide information on topics as broad as immigration economics, African American health, admission to elite universities and even the size of Irish families. While parents have long been concerned about how their children’s names will be perceived by others, social scientists are concerned about what children’s names tell us about their parents.

From RTÃ‰’s Nine News, Jack and Grace were the best baby names for 2020

In a recent study, we turned the analysis of names to one of Ireland’s great historical questions: Why were the Irish so reluctant to follow couples elsewhere in downsizing their families? While the average number of live births per married woman in Britain fell from six in 1860 to just two in 1940, Ireland has taken many decades to catch up. The Church’s ban on contraception provides an explanation, but is ultimately unsatisfactory when we recall that generations of couples have delayed motherhood without contraceptives.

In search of a more comprehensive answer, we have used statistics and data science in millions of historical documents on families in Ireland and the United States. Our modeling procedure focused on accurately identifying couples who were raising smaller families. Our reasoning was that by knowing who was limiting their family size, we could get clues as to why. With our goals set on isolation from the strongest influences, we looked at everything from occupation and education to religion and location.

We found something surprising. Many of our earlier expectations were confirmed: professionals had fewer children than workers, families were smaller in cities, and Catholics had more children than Protestants. The strongest indicator that a couple had a large family, however, was whether or not they chose traditional and common names for their children. When parents choose names like Patrick, Mary, and John, they usually have more children. Parents with fewer children relied more on unusual names like Eric, Sam, Hazel, and Irene. Regardless of religion, the denomination was tied to family size and the pattern even applied to the Irish in America.

From RTÃ‰ archives, Flor McCarthy reports for RTÃ‰ News how Conor and Chloe were the most popular baby names of 1998.

Irish couples were particularly likely to counter trends as they were exposed to cities. Urban couples were not only the first to sharply reduce childbearing, but were also more likely to experiment with new and unusual names. It was a radical departure from the large rural Irish families, where successive generations were named after parents, grandparents, aunts, uncles and cousins. Whether they know it or not, these townspeople were innovators in reimagining the Irish family.

Names speak to us about ourselves because they provide windows into how we think about our children. When we choose names, we are inadvertently expressing who we want ourselves and our children to be, and how we expect names to bear in the future. These early Irish innovators led a shifting mindset, a departure from a world structured around continuity in land, children and surnames. The new world was one of the most individualized aspirations of children, and the names that go with them. Names reflect our goals and aspirations because, in a sense, we imagine the future through the way we name our children.

So what do the names of our children tell us today? Consider the simple statistic of how many Irish children have been given one of the 20 most popular baby names in any given year. In 1900, 7 out of 10 Irish children were given one of the top 20 names. That number fell to 6 in 10 in the 1960s, 4 in 10 in 2000, and was down to 2 in 10 in 2020, signaling a steady growth in name diversity. Our shrinking families and their individual names – processes set in motion by these early innovators – allude to our deepening vision of our children as unique, dare we say precious.

In RTÃ‰’s Doc On One, One Hundred Years of Names Goes Behind Top 100 Irish Baby Names Lists, Uncovering A Fascinating Portrayal Of A Changing Country

At the same time, we rejected the names of an older Ireland. Married, the most popular Irish given name of the 20th century, hasn’t made it to the top 10 most popular names since 1989 and hit an all-time low at the 93rd in 2019. Away from traditional names like Mary, we’ve adopted globally popular names like Emily and Amelia, and locally rooted but refreshing names like Finn, Liam and Fiadh.

Ireland’s favorite new names capture our imaginations as outward-looking members of a fresher and more modern Ireland. While each name has its own story, our collective choices still have a lot to say about where we started and where we see ourselves going.

Dr Dylan Connor is an Assistant Professor in the School of Geographical Sciences and Urban Planning at Arizona State University.