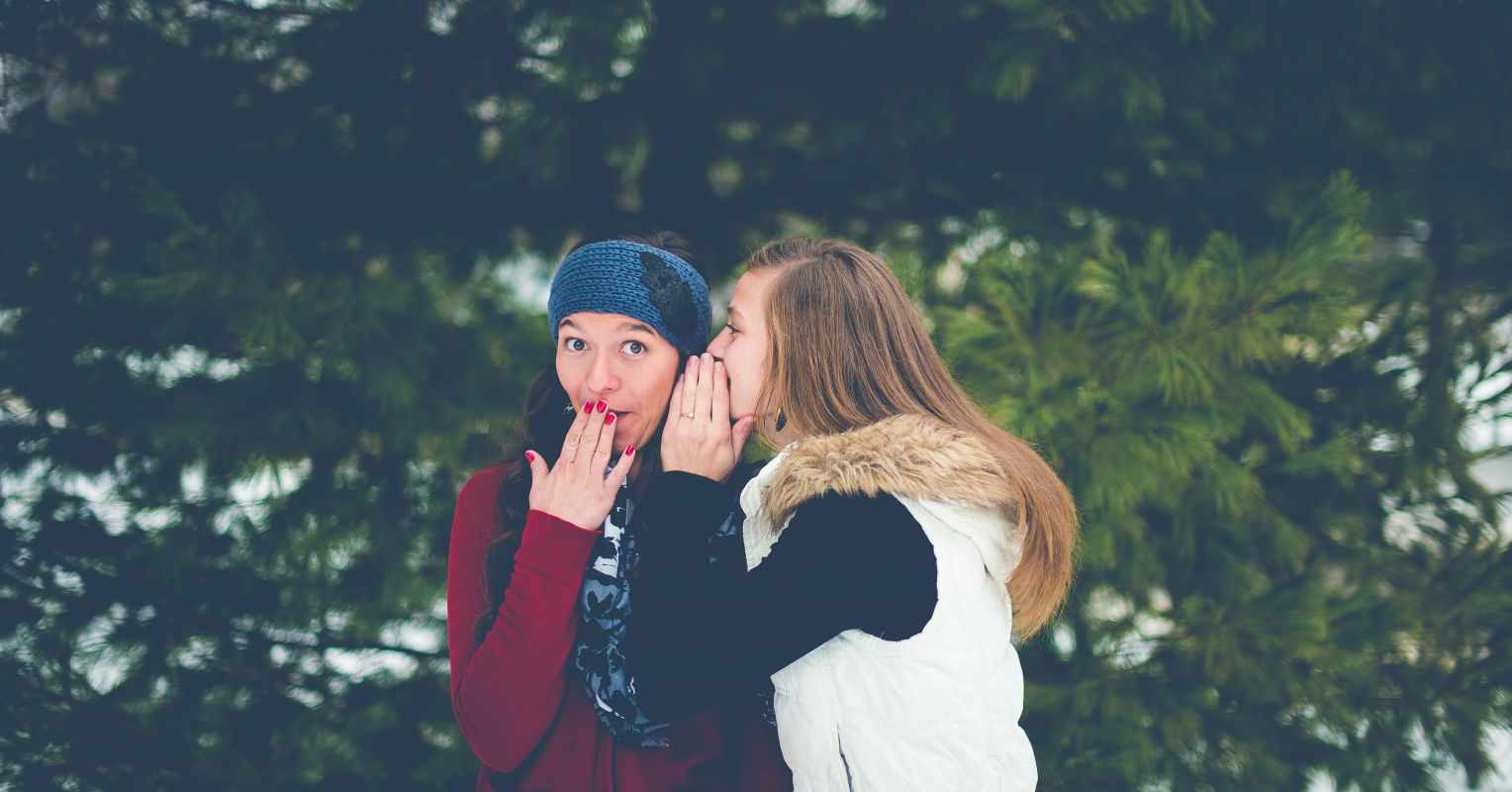 When do attractive alternatives threaten your relationship?

A new article published in the journal Emotion explores an under-explored area of ​​relationship science: ambivalence in romantic relationships. According to the researchers, most people in romantic relationships can identify attractive alternatives in their lives, or someone they find attractive or who they would date if they weren’t with their partner. However, it only becomes a source of stress and ambivalence when they have a strong sense of desire for the attractive alternative.

To better understand this phenomenon, researchers recruited hundreds of couples in the Netherlands who were in long-term relationships and asked them about their feelings towards their partner, whether or not they had an attractive alternative in their life and , if so, how they were attracted to them.

The researchers also asked participants to rate their personal and relationship well-being, such as the level of stress they felt in their relationship and whether they had often thought about breaking up with their partner.

“Our main question was what happens when people feel desire for someone other than their romantic partner,” Zappolat explains.

“Having attractive alternatives in your life shouldn’t necessarily raise alarm bells, but feelings of desire toward them might,” Zappolat says.

The authors offer some words of wisdom for people struggling with relationship ambivalence.

“The first thing to remember is that it’s okay to have attractive alternatives in your life, but it’s not necessarily a threat to your relationship,” Zappolat explains. “What makes people stop and reevaluate things is when there are strong feelings of desire for someone else. The second takeaway is that when that happens, it’s “It’s a stressful situation. I would say it’s important to recognize that stress and recognize that mixed and conflicting feelings are normal in this situation. It doesn’t mean the relationship is necessarily doomed, just that she might need a little more attention to sort out her feelings and decide what the best course of action is, whatever that is.

The authors found no evidence of gender differences in the amount or type of ambivalence experienced by a partner, nor of age differences.