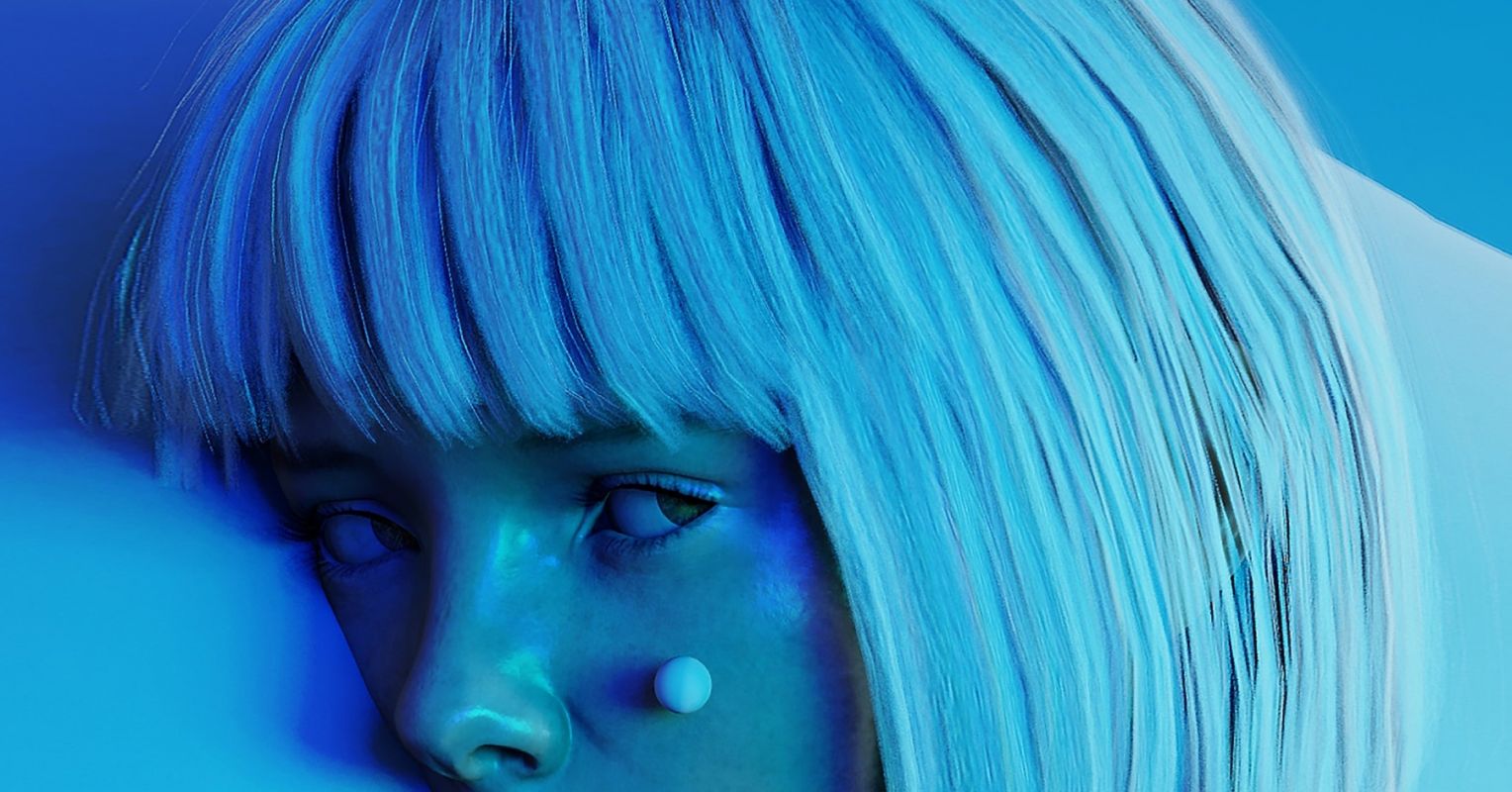 “Without Stack Overflow, I’d be out of a job,” many programmers will tell you, referring to the online forum that helps with coding issues. The site is built around questions and answers, and anything goes, from entry-level problems to, quite literally, rocket science. The community is large and diverse, and it more or less represents everyone and everything in the software.

Each year, Stack Overflow surveys tens of thousands of developers about their experiences with technology. It’s the largest survey of its kind, and it tells us about the kind of people involved in building software around the world.

In the demographics section, under ‘gender breakdown’, you will see that in 2022, only about 5% of vocational program participants were women. The percentage is low, consistent with other reports, and not changing much either. Year after year, the survey reports similar statistics.

Whether the lack of women in tech sounds like a big deal or not is up to the reader to decide. At the end of the day, if half the population isn’t interested in a profession as a whole, it’s nobody’s business but their own.

The question is, are women not really interested in programming or do they feel unwanted?

As someone who has also been writing code professionally for the better part of the past 20 years, it’s hard for me to believe that this a lot of people wouldn’t be interested in software. For one thing, it’s pretty hands-on work! There aren’t many careers that would be easier to fit into any lifestyle. If you want to work remotely or at a desk, if you want a full-time job or a side hustle, there’s a job for you. The programming also pays pretty well, and it’s not like you have to lie about what you do for a living at a cocktail party.

Come to think of it, programming is perhaps man’s best kept secret.

Landing a decent programming job requires spending time learning software development. Starting at a young age helps, and what you choose to spend your free time in high school can make a huge difference later in life. Students whose classmates think computers are cool are more likely to think so themselves.

High school has a huge influence on what one chooses to study, and most statistics show a gender gap among new university students in STEM programs. The magnitude of the difference depends on the country and other factors, but – to give you a ballpark figure – a 2017 study in Canada found the gap to be 13.2%.

Other researchers found that the number of same-sex peers that one made a difference. For example, if a girl has more girlfriends in her class, she is less likely to make stereotypical choices. The role models are also huge: girls whose mothers are in tech are more likely to choose a STEM major.

In South Korea, children are randomly assigned to all-girls, all-boys and co-educational high schools, a system that offers unique insight into how a person’s preferences can change by the time they are ready to choose a career. It turns out that students in an all-girls or all-boys school do better on math tests, but students in an all-boys school are more likely to choose a STEM major. Girls’ skills may be equivalent, but they are less so interested in follow-up.

The first step to changing anything is to measure it. Researchers have long sought the origin of the gender gap. In the Canadian study mentioned above, David Card and his colleagues found that the difference may be explained at least in part by the comparative advantage girls have in other courses: they may be good at mathematics, but their skills in English or French are even more impressive. .

Inspiring more women to get into science in high school is a good thing, but it only changes the supply side of the equation. Gender discrimination in the workplace is real, and female programmers face an uphill battle when entering the workforce.

In 2020, the World Economic Forum recommended that organizations introduce diversity programs to ensure equal representation in all phases of the talent pipeline. Increasing the visibility of women in powerful, traditionally male-dominated professions should reduce stereotyping and discrimination. Just by seeing other people like us, we feel a sense of belonging which, in turn, makes us feel more welcome.

One of the most important factors affecting a young person’s career decisions is the need to feel like they belong, to feel welcome in their new community.

In order to reduce the gender gap in science, policy makers often offer mentorship. Role models are everywhere – on TV shows, at school and at home. Regardless of their gender, people whose parents are in STEM are more likely to find a similar career than those whose parents are in other fields.

Simply promoting female mentors can reduce the gender gap in STEM enrollment and graduation. Here, scientists have another important role in addition to mentorship: they are role models. It is their “job” to counter negative stereotypes and change positive expectations of their mentees.

The glass ceiling has long been broken. Ada Lovelace was the first female programmer, and that was in the early 1800s (note the absence of the “feminine” qualifier here). The more women working in technology, the more they will be attracted to technology. We just need a few more successful female mentors and role models in software.