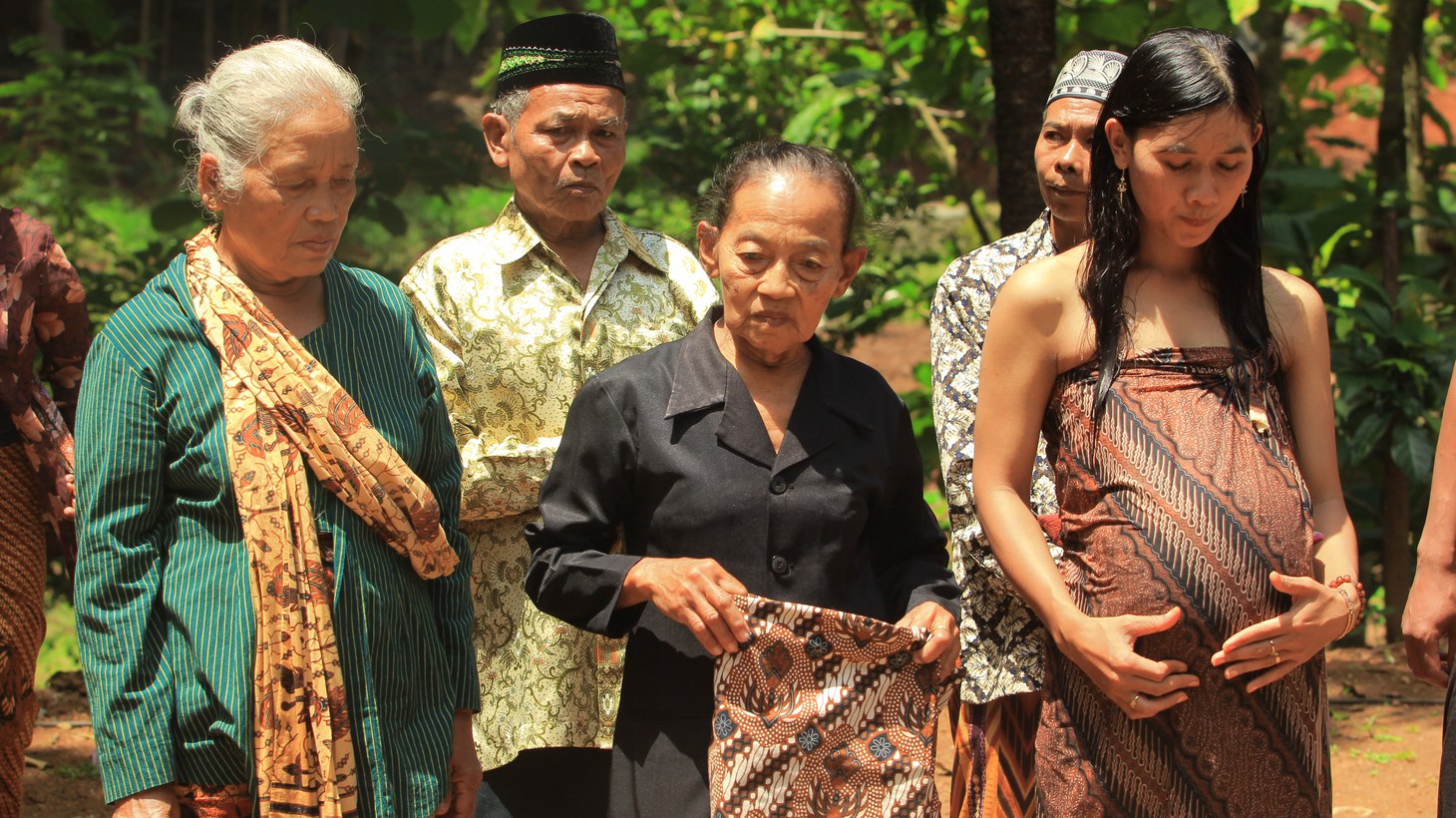 It’s natural to assume that most human emotions are universal – love and hate, or anger and shame, are feelings we tend to take for granted. The reality is that emotions do not occur in a vacuum, and are not simply biologically motivated responses to challenges and opportunities. How we feel and how we feel are shaped and influenced by our environment, our personal interactions, and largely by our culture.

“It’s not our emotions that are universal,” says author and cultural psychologist Batja Gomes de Mesquita. “We feel good and bad about things, but how those emotions evolve, what exactly they mean…these emotions are very different from culture to culture.”

“Maternal love was only invented at some point in the 19th century, when mothers stayed at home and it became the cornerstone of child-rearing,” says Gomes de Mesquita. “Before that, children needed to fear their parents and obey the rules. So the idea that love should be the only emotion that makes the relationship between parents and children is very recent.

Dive deeper into life, philosophy and what makes us human by joining the Life Examined discussion group on Facebook.

In his latest bookBetween Us: How Culture Creates EmotionsGomes de Mesquita analyzes academic studies and stories from around the world to show that how we experience emotions depends on our own experiences, as well as what is valued in our culture or our relationships with others.

Cover of the book “Between Us: How Culture Creates Emotion”. In her new book “Between Us”, psychologist Batja Gomes de Mesquita claims that emotions are created when we live our lives together. Photo by Eva Eysermans.

For example, Gomes de Mesquita explains that in Taiwan, mothers constantly draw their children’s attention to shameful events or what the child has done wrong.

“From an American’s point of view, this may seem cruel, but it’s actually not,” she explains. “What these mothers are trying to do is teach their children the right way to be a person – a person who knows their place, who doesn’t embarrass their parents, who will behave according to his modest role in the hierarchy.”

Jonathan Bastian speaks with Gomes de Mesquita about his book and how his own upbringing influenced his research. Born and raised in the Netherlands by Jewish Holocaust survivor parents, she was always aware of a trauma her parents experienced that she did not fully understand.

“My parents had a lot of emotions that maybe I didn’t always understand,” says Gomes de Mesquita. “We were a happy middle-class family, but there was anxiety and depression. Few middle-class families have them, but they were outbursts that I really couldn’t fathom. My childhood aspiration was to become a psychiatrist or psychologist who researches these deep emotions and then corrects them.